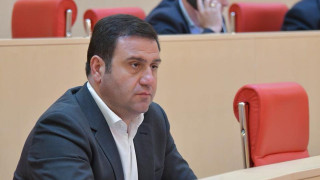 Verdict: FactCheck concludes that Levan Koberidze’s statement is HALF TRUE.

Resume: Currently, the Partnership Fund’s financial indicators are available only up until 2017. In 2014-2017 (the last four years), the company registered losses only in 2015 and 2017 in the amounts of GEL 190 million and GEL 482 million, respectively for these years. The total losses for four years constitute GEL 523 million. It is to be presumed that the MP added up the figures of the loss years alone in order to get the GEL 700 million loss he mentions in his statement. However, his approach is incorrect and this figure is also imprecise. It should be GEL 671.4 million.

Whilst interpreting financial performance, of note is that losses occurred in those companies in 2016 (Georgian Railway and State ElectroSystem), in which the Partnership Fund lacks an effective control mechanism. If the losses vis-à-vis- Georgian Railway and State ElectroSystem had been excluded, the Partnership Fund’s performance in 2017 would have been positive with GEL 192 million in profits.

Therefore, the net loss in the Partnership Fund’s accounting documents is stipulated by an objective reason independent from its management and inveighing in a manner as formulated in the MP’s statement is inappropriate. However, certain questions are raised[1] in regard to the efficiency of state enterprises, including the Partnership Fund, and the spirit of the MP’s statement is right in this regard.

Of additional note is that that apart from the possible inefficiency of management, the financial performance of these companies is negatively affected by the political decisions of the Government of Georgia which are economically unjustified but bear social importance. This includes measures to keep tariffs on utilities (for instance, the subsidy for the natural gas tariff). The appropriateness of this policy raises questions but discussing this issue certainly implicates ideological stances in regard to the role of the state. Therefore, FactCheck does not involve itself in this discussion.

Independent MP, Levan Koberidze, whilst speaking about the inefficiency of state enterprises, mentioned that the Partnership Fund had been making a loss for four years. The loss exceeds GEL 700 million and this instrument, which the government has for stimulating the economy, has been operating at loss over the course of four years.

As illustrated by the graph, of the last[2] four accounting periods, the Partnership Fund registered losses only in 2015 and 2017. The total loss in the four-year period constitutes GEL 522.6 million. It is to be presumed that the MP added up the figures for the loss-making years only which in total constitutes GEL 671.4 million. However, whilst speaking about the Partnership Fund’s financial performance, it is important is to analyse not only the final result but also the factors stipulating the results in order to get a comprehensive picture.

In the case of 2015, the Partnership Fund’s operating profit is positive and constitutes GEL 331 million whilst the final result of the GEL 190 million loss is stipulated by the so-called “accounting reason;” that is, significantly increased financial expenses. In itself, the main reason behind the growth of financial expenses is the losses incurred from currency operations[3] in the given period which in turn were stipulated by a growth of USD-denominated obligations converted to GEL. Net currency losses or profits from foreign currency denominated long-term obligations in essence bear importance only when their payments are due whilst putting the current loss-profit figures in accounting documents is stipulated by financial accounting standards and is somehow an “artificial” article.[4] However, since 2015 there has not been a visible trend of GEL appreciation and, therefore, the registered loss is in fact materialised in the form of money outflows.

The factors stipulating the losses in Georgian Railway and State ElectroSystem are also specific. The amount of loss in the aforementioned companies was largely stipulated by the asset devaluation operation by audit companies. In particular, in the case of Georgian Railway, the KPMG audit company recognised the GEL 382.6 million in construction [5] in 2010-2012 (the bypass railway project) as a wasted asset whilst in the case of Georgia’s State ElectroSystem, the value of energy transmission lines was devalued by GEL 250.1 million because of a decreased capacity.[6] See FactCheck’s research studies on this topic (link 1; link 2).

[2] Referring to the last years where financial indicators are available. In particular, 2014-2017.

[3] As a result of a significant decrease in the GEL exchange rate.

[4] Financial expenses which arise as a result of a re-calculation of debt because of changes in the exchange rate are not of monetary form immediately when they arise. These expenses are incurred in compliance with the situation at the time when payment is due. In the case of an appreciation of the GEL exchange rate, the actual expenses will decrease whilst in the case of a further depreciation, the money outflow will also increase.

[5] The loss was recognised in 2017 but chronologically was not incurred in the same year.

[6] The decreased capacity of an asset in turn decreases the amount of money flow which is to be received by the exploitation of that asset. Therefore, given the economic principle, the asset’s current value also decreases. 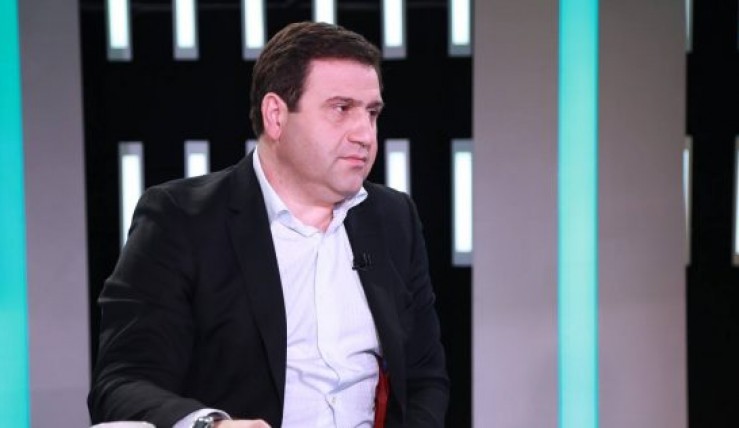