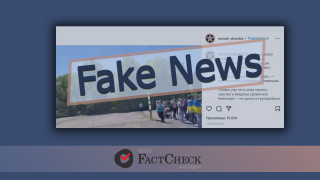 Disinformation: Poles are Against Ukrainian Refugees

There is only one person in this piece of footage – the author himself – who spells out messages to discredit the Ukrainian refugees. The voice of one person alone, audible in the footage, cannot be used to assess the position and the attitudes of Polish society. In fact, the Polish people are one of the greatest supporters of the Ukrainian refugees in Europe and also of the Ukrainian state. However, the Kremlin’s propaganda actively seeks to discredit Ukrainians living abroad. There are frequent messages in Russia’s government-controlled media that the Ukrainians are disregarding the rights of the host country’s population and the European public has a negative attitude toward them.

Currently, Poland is one of Ukraine’s top economic and political partners. Today, over three million Ukrainian refugees have found shelter in Poland whilst hundreds of thousands of Ukrainian nationals have been working in Poland for many years. Warsaw was one of the staunchest defenders of Ukraine’s political interest in the past when Europe’s attitude vis-à-vis Russia-Ukraine relations was not as straightforward as it is now.

In regard to the rally in the aforementioned publication, it was held at the Memorial Cemetery of Soviet Soldiers in Warsaw on 9 May 2022. People at the rally showed their protest by throwing red paint at Russia’s Ambassador to Poland, Sergey Andreev, who attended the ceremony in commemoration of the Soviet soldiers killed in World War Two. Ambassador Andreev was approached by hundreds of activists, some of them holding Ukrainian flags, who angrily shouted at him – “Fascists” and “Murderers” before dousing him with blood-red paint.

The protesters did not allow the ambassador and other persons to place flowers at the memorial. The Russian diplomat and others who accompanied him left the memorial cemetery of Soviet soldiers with a police escort. Later, Polish public officials – the Minister of Internal Affairs and the Deputy Prime Minister, said that the ambassador’s actions were provocative and, thereby, justified the emotions and the response of the rally’s participants. 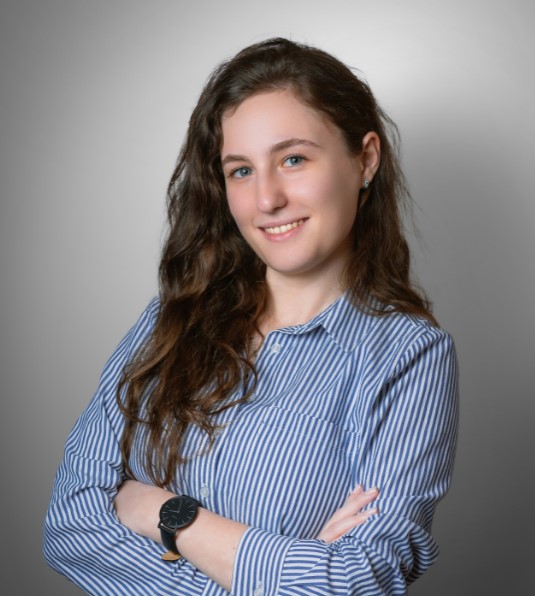