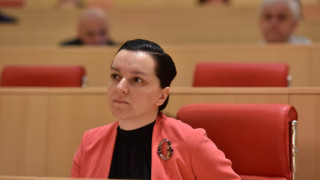 In accordance with the information of Georgia’s National Assessment and Examination Centre, 11,674 of the 47,669 applicants registered to take school graduation exams failed to surpass the minimum competence threshold (failed in at least one school subject) which constitutes 24.5% of the total amount. There is a certain inaccuracy in Mariam Jashi’s figures. As a result of the 2018 school graduation exams, 24.5% of students – and not 22% – failed to surpass the exam threshold which is 11,674 students of the total of 47,669. Therefore, Ms Jashi’s statement was assessed as mostly true.

Of note is that on 8 April 2019, the Parliament of Georgia adopted the draft law submitted by the Government of Georgia about the abolition of education completion exams. School graduation exams were subsequently abolished.

The Chair of the Parliament of Georgia’s Education, Science and Culture Committee, Mariam Jashi, in her speech before the Parliament of Georgia, spoke about the results of the 2018 school graduation exams and stated: “I would like to confirm that in 2018, a rather large number of students failed to successfully pass school graduation exams. It was 22%; that is, 11,000 students out of 59,000.”

In accordance with the information of Georgia’s National Assessment and Examination Centre, 49,248 applicants registered for the 2018 school graduation exams. Of this number, 47,669 applicants did take an exam with 11,674 having failed to surpass the minimum competence threshold in at least one school subject which constitutes 24.5% of the total number of applicants.

Table 1: Number of Students who Registered for Graduation Exams, Took the Exams and Failed to Pass the Exam Threshold in 2011-2017

In regard to the introduction of school graduation exams and their eventual abolition, the Government of Georgia decided to launch the unified graduation exams at public schools in 2010. Georgia’s National Assessment and Examination Centre was tasked to prepare the content of the tests and ensure administrative and technical (software) provisions as well as hold the exams. Schoolchildren took exams in some of the subjects by the end of the 11thgrade whilst they had to take the exams in the remaining subjects by the end of the 12th grade.

In a few days after the announcement of this decision and after 12th graders from several schools protested this “unequal treatment,” the Prime Minister, Mamuka Bakhtadze, held a special briefing and announced that 12th graders would also not have to pass the 2019 school graduation exams as per his decision. In particular, Mr Bakhtadze stated: “I made a decision to abolish school graduation exams in this same year for both 11th and 12th graders.”

On 5 April 2019, the draft law was introduced for parliamentary vote but failed.[1] On 8 April 2019 the draft law was again submitted for voting[2] and the Law of Georgia on General Education was amended – school graduation exams were abolished (a detailed analysis in regard to abolition of the exams can be found here).

[1] 54 MPs in favour, none against with a quorum of 63. Parliamentary Majority MPs stated that the draft law had failed due to technical errors. In particular, because of bad acoustics, they could not hear and were not able to tell which draft law was submitted for voting. 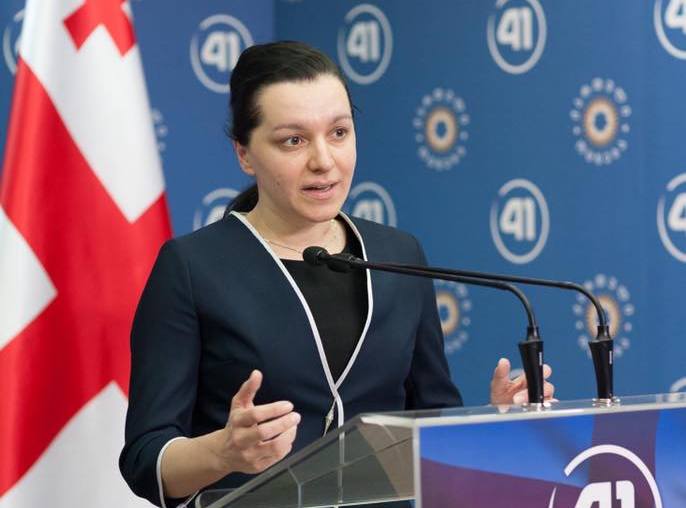