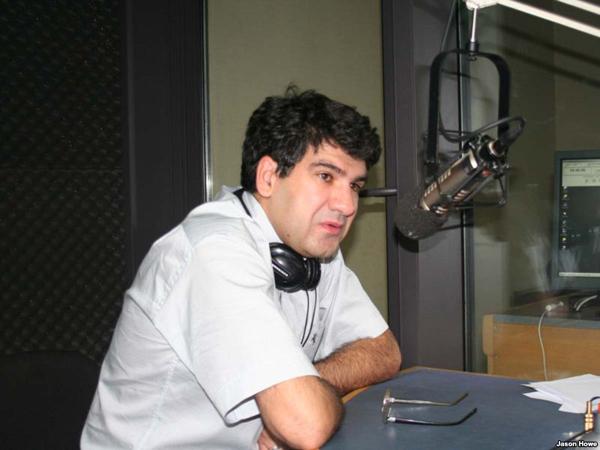 The Estonian model, promised by Kvirikashvili, goes into force not this year, but from January 2017 and, in some particular cases, from 2019

At the plenary session of the Parliament of Georgia, Levan Tarkhnishvili, MP, stated: "The Prime

At the plenary session of the Parliament of Georgia, Levan Tarkhnishvili, MP, stated: "The Prime Minister informed us that we are switching to the Estonian model. This is a relief. However, when the draft law was distributed among the MPs, we saw that the majority of the articles will go into force from 1 January 2017 and certain articles from 2019."

The initiative about corporate income tax reform was first voiced by Giorgi Kvirikashvili in March 2015. However, as of October 2015, the Ministry of Finance has not had a strong position in regard to this initiative. On 16 January 2016, the issue of the tax reform was put forward again by Giorgi Kvirikashvili, this time in the capacity of Prime Minister. As of 11 February 2016, the Government of Georgia intends to enact the changes starting from 1 July 2016.

On 24 March 2016, the tax change project for the Tax Code of Georgia was initiated before the Parliament of Georgia. According to the draft law, the initial approach was changed and the new rules for corporate income tax will also include those subjects of the financial sector although only after two years – from 1 January 2019. Additionally, the date of going into force for most of the changes was postponed to 1 January 2017 instead of 1 July 2016. After the promulgation of the law, only those technical articles will enter into force. Article 3 of the draft law regulates the starting date. On 13 May 2016, the Parliament of Georgia voted for the amendments at the third hearing.

The official reason for postponing the going into force of the legislative amendments was given as the position expressed by the Business Association of Georgia. This organisation welcomed the amendments but asserted that because both business and tax administration organs would need a reasonable amount of time to adapt to the changes, it was better to postpone the date of the enforcement of the amendments to 1 January 2017. Of further note is that according to the assessment of the Ministry of Finance, if the changes went into force in July of this year, the state budget would receive GEL 400 million less in income. This in turn would make it necessary to cut those expenses already planned in the same amount. As this year is an election year, the political aspects of cutting budget expenses need to be taken into account as one of the reasons for postponing the enactment of the legislative amendments.

The initiative about corporate tax income reform, voiced by Giorgi Kvirikashvili in March 2015, was transformed into a legislative initiative in January 2016 after he became the Prime Minister of Georgia. On 24 March 2016, the project dealing with the amendments was initiated in the Parliament of Georgia and on 13 May 2016, Georgia’s legislative organ voted in favour of the package of amendments. According to the law, technical changes will go into force immediately after the promulgation of the law. At the same time, the new method for corporate income taxation will fully enter into force on 1 January 2017 instead of 1 July 2016 and in the case of financial institutions, on 1 January 2019. The Business Association of Georgia initiated the postponing of the changes which it explained by the lack of a reasonable amount of time needed to adapt to the large-scale changes. Additionally, another factor for postponing the changes could be the reluctance to cut budget expenses in an election year in order to fill the gap which would be created by the reform.