“In 2005, 600,000 international tourists visited Georgia. In 2013, 2,188,000 visitors arrived via three international airports (Tbilisi, Kutaisi, Batumi). These figures represent the data only for the airports. The only real growth for the present governm

At the plenary session on 1 October 2013 Mikheil Machavariani, a member of the Parliamentary

At the plenary session on 1 October 2013 Mikheil Machavariani, a member of the Parliamentary Minority, made the following statement: “In 2005, the number of international travellers [to Georgia] reached 600,000. We managed to reconstruct three international airports of the highest quality in Tbilisi, Kutaisi and Batumi. In 2013, the number of international tourist arrivals reached 2,188,000. The number is cited from the data of the airports alone. The only field where you have demonstrated growth is tourism.”

inquired about the validity of the statement according to the diverse official data.

According to the data provided by the Georgian National Tourism Administration, during the first eight months of 2013, 3,568,518 people visited Georgia, including the figures for air transportation that indicate 389,781 airport arrivals. Of note is that the Georgian National Tourism Agency provides statistical analysis dating to 2005. In 2005, there were 559,753 international arrivals in Georgia (of these, 130,556 via air transportation).

The MP made the statement based on the data for the first six months according to which 2,188,721 foreign visitors crossed the Georgian border. The Georgian National Tourism Administration, however, indicates the number to be only 240,208 international travellers (see Figure 1).

Figure 1   Number of Tourists and Mode of Transportatio 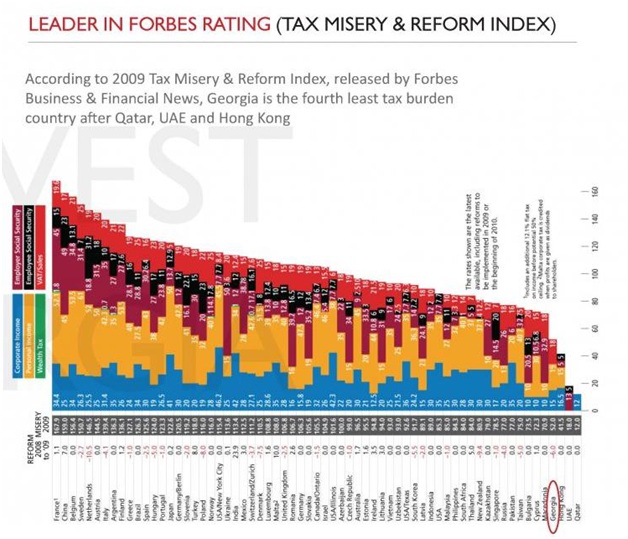 Based upon the data for the first eight months, the number of visitors has increased by 26% as compared to the previous year (see Figure 2). 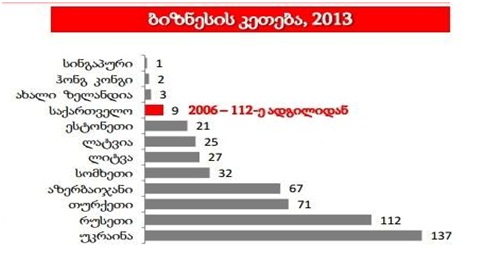 Also of note is that the number of tourists is not the only indicator that outlines the rate of growth in tourism. According to the data of GeoStat, despite the fact that for 2013 the index of general economic growth reached as low as 1.6%, economic growth is still evident. Moreover, as compared to the previous year, the index of export of goods increased.

The table below outlines the sectors of economy that have marked advance. The data for the first and second quarters of 2013 are compared to the respective periods of 2012. In the last column of the table (Difference), the positive indicators represent the increase of the production of goods in GEL in the respective sector (the first and second quarters of 2013 as compared to the same periods of 2012). The negative indices reflect the decrease in the production of goods in respective sectors. (The table includes the official data of GeoStat but doesnot outline all the sectors of economy. That said, however, the sectors and data analysed are sufficient to check the accuracy of the MP’s statement).

Moreover, the increase of foreign direct investment is present in several sectors of the economy including energy and construction. The last part of the MP’s statement includes some elements of truth. For the first eight months of 2013 the average rate of economic growth amounts to 1.6% whereas the figure for the same period in 2012 was 7.5%. Additionally, as the Figure 3 demonstrates the inflow of FDI for the first two quarters of 2013 is less than the same indicator for 2012. (However, it can be observed that the inflow of FDI for the second quarter of 2013 is higher than for the second quarter of 2012.) Conclusion

In 2005, the number of arrivals of international visitorsto Georgia amounted to 559,753 and is nearly the same as the PM claimed. In 2013, 2,188,000 tourists did arrive in Georgia, including those who used air transportation. As the data outline,240,208 tourists visited Georgia in the first six months of 2013 whereas 389,781 tourists crossed the Georgian border in the second half of the year.

As for the real growth in other sectors, it is evident in the gross production of goods in agriculture, trade, communication and manufacturing. Export increased by 14% as compared to the previous year.  FDI inflows have alsorisen in several sectors.

However, the decrease can be identified in the production of goods in several sectors, namely: construction, state governance and transport. FDI inflows decreased in the first half of 2013 and the GDP, the main indicator of the development of the country, fell to 1.6%.

Correspondingly, we ascertain that the statement made by Mikheil Machavariani: “In 2005, 600,000 international tourists visited Georgia. In 2013, 2,188,000 visitors arrived via three international airports (Tbilisi, Kutaisi, Batumi). These figures represent the data only for the airports. The only real growth for the present government is in the number of tourists-” is  FALSE.