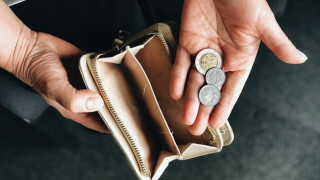 Number of Subsistence Assistance Recipients Decreased by 14,300 in September-October

The number of socially vulnerable individuals; that is, people who are recipients of subsistence assistance, decreased by 14,307 (5,479 families) in the past two months 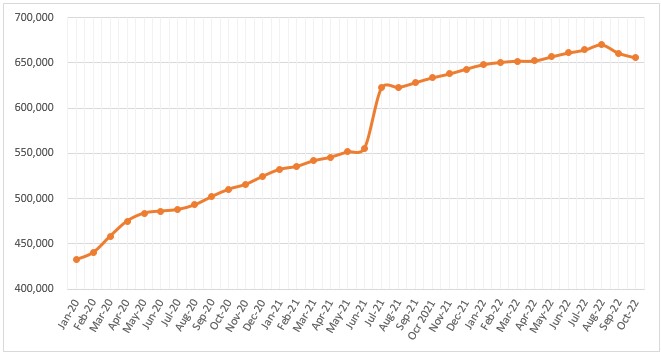 The major factor that precipitated the growth in the number of socially vulnerable people is the increased number of applications from people requesting to be included in programme. Amid the pandemic, there was a substantial rise in the number of families and citizens who requested minimal cash benefits from the government just to sustain themselves. The growth of subsistence assistance recipients is also directly linked with the government’s policy. In particular, a moratorium was announced amid the pandemic vis-à-vis the verification of the socio-economic conditions of socially vulnerable families. This means that none of these families has had their assistance revoked since 2020. In addition, new beneficiaries were added to the programme – those who applied with the request to have social assistance and were granted with the status of socially vulnerable. Furthermore, since July 2021 the circle of children beneficiaries has also been expanded which affected the growth in the number of programme beneficiaries to a certain extent.