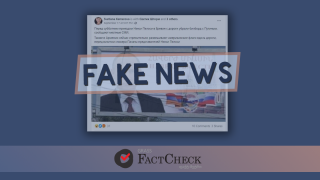 In light of armed clashes between Armenia and Azerbaijan, Speaker of the US House of Representative, Nancy Pelosi, paid a three-day visit to Armenia on 17 September 2022. Speaker Pelosi also tweeted on her account that the visit in Yerevan was “to convey the strong support of the United States for security, economic prosperity and democratic governance in Armenia and across the South Caucasus.”

Prior to Nancy Pelosi’s visit, President of the National Assembly of Armenia, Alen Simonyan, stated that Speaker Pelosi’s visit will “play a huge rule to ensure our security.” Apart from official statements, Armenian citizens also supported Mrs Pelosi’s visit and organised several rallies to demand Armenia’s withdrawal from the CSTO. These rallies were held against the backdrop of the latest events and was sparked by the fact that Russia, as a strategic partner of Armenia as well as partners from the CSTO military alliance, refused to provide military assistance to Armenia. President of Armenia’s National Assembly, Alen Simonyan, and Secretary of the National Security Council, Armen Grigoryan, expressed their discontent over this issue.

Of note is that people simultaneously also rallied in support of Russia. These events sparked a number of items of information manipulation in social networks, especially in the Russian-speaking domain. Social network users started to publish photographs of a billboard featuring President Vladimir Putin with the claim that billboard was removed a day before Nancy Pelosi’s visit. 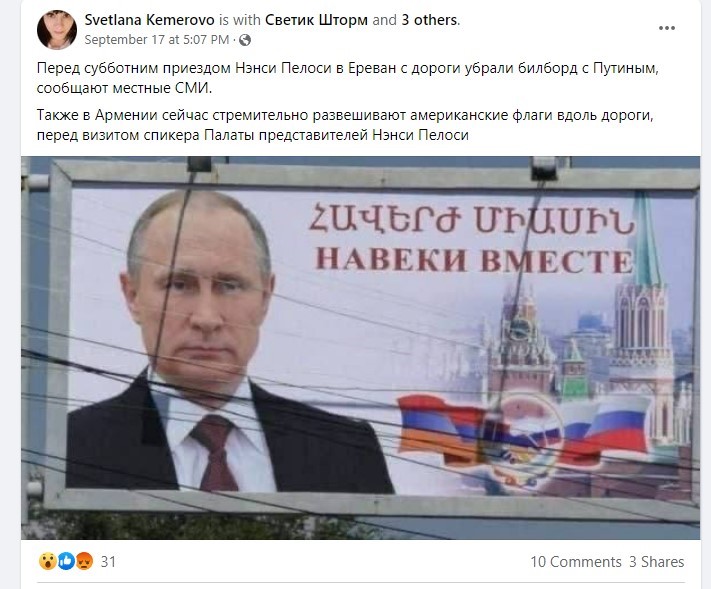 In fact, Putin’s billboard was removed in Armenia, although this happened one month and not one day before Nancy Pelosi’s visit. The independent Armenian platform Factor.am verified this information with locals. It was ultimately determined that the billboard was removed long before Nancy Pelosi’s visit. Currently, a banner of one of Armenia’s political parties has been put in its place instead of Putin’s billboard with a poster nearby that reads “Stay home and avoid the chain of infection.” The latter has been displayed since 2020, from the very beginning of the COVID-19 pandemic. 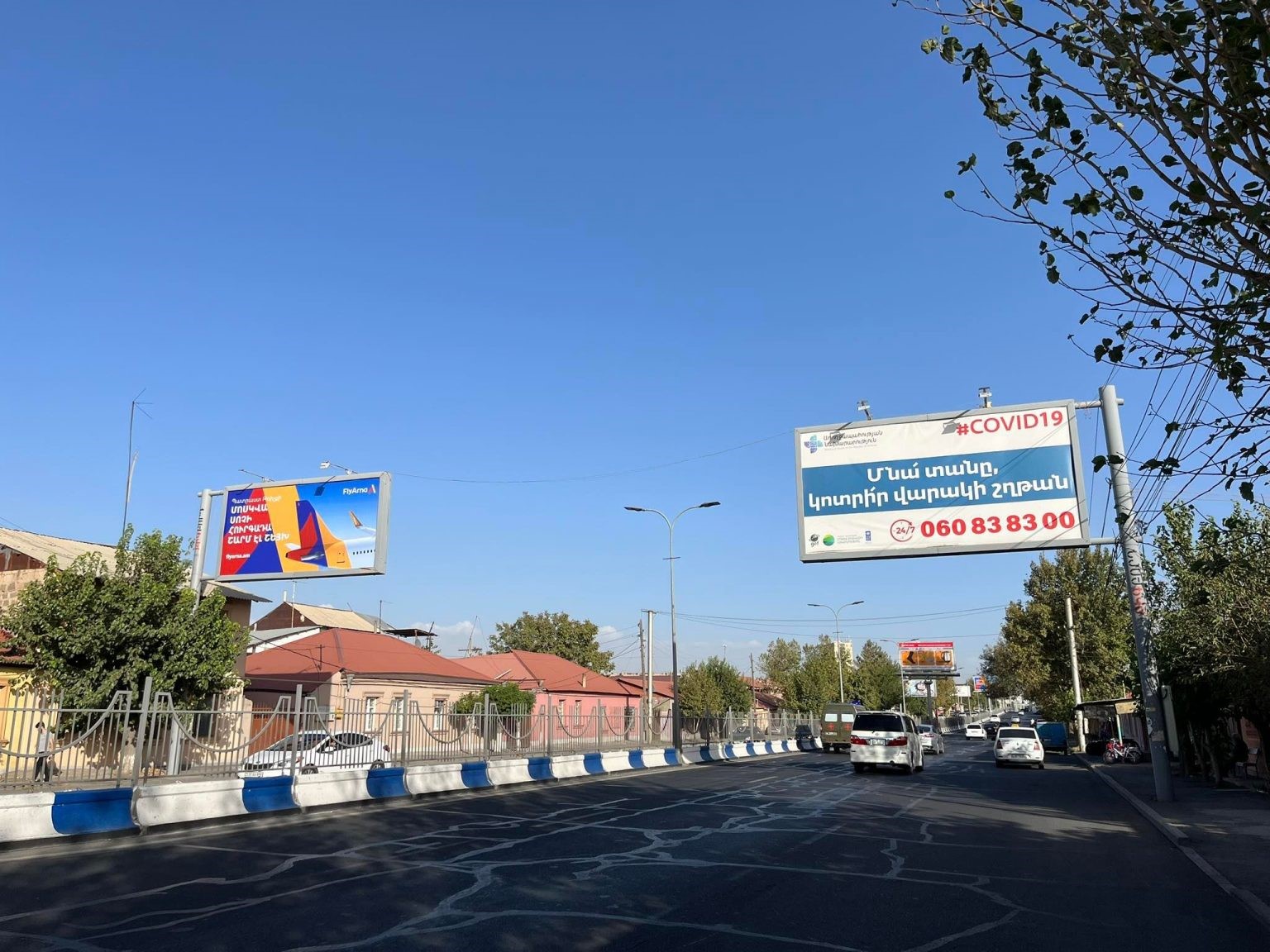 Another photograph of Putin’s billboard was disseminated in Russian social networks. This time, publications also contain Nancy Pelosi’s photo with the caption “Forever Together” which is in fact a photo manipulation. The same photograph was also disseminated in Georgian social media.

In fact, this information is not true and Putin’s photo was not replaced with that of Pelosi’s. As mentioned earlier, there is now a billboard of a political party instead of the Russian president.

Of important mention is that billboard with Putin’s photo was not put up by Armenian authorities. Information about the billboard was first reported in 2021 in the run-up to the country’s municipal elections. The billboard was erected on the individual order of Yerjanik Ghazarian, a member of the Armenian Communist party. Mr Ghazarian himself, in his interview with Radio Freedom, stated that the billboard was a token of appreciation for Armenia’s support over the issue of genocide and to some extent intended as an answer to the “Thank you, Biden” posters placed along the airport highway.

Therefore, social network users disseminated incorrect information. Putin’s billboard was not removed because of Nancy Pelosi’s visit nor was it replaced with the Speaker’s photograph.