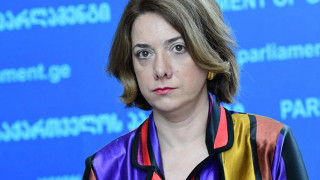 “The debt burden per each Georgian citizen has quadrupled. I mean, the external debt was GEL 8 billion in 2013 is now GEL 20 billion.”

Verdict: FactCheck concludes that Salome Samadashvili’s statement is HALF TRUE

Salome Samadashvili: “The debt burden per each Georgian citizen has quadrupled. I mean, the external debt was GEL 8 billion in 2013 is now GEL 20 billion.”

Verdict: FactCheck concludes that Salome Samadashvili’s statement is HALF TRUE.

Resume: As compared to 2012, the public debt increased 3.7 times for 2021 and amounted to GEL 31.3 billion (from 8.4 billion in 2012) whilst the public national debt debt increased 3.5 times and reached GEL 25.4 billion. It was GEL 7.2 billion in 2012. It is unclear to which indicator Salome Samadashvili was referring, although politicians tend to name the total public debt as the external debt which is a mistake. However, in both cases, the statistical figures mentioned by Ms Samadashvili are wrong and the statement contains technical inaccuracy.

At the same time, the growth of the public external debt was partly caused by factors which are beyond the Government of Georgia’s control such as the pandemic and the depreciation of GEL as a result of the global appreciation of USD on world markets. Therefore, Salome Samadashvili’s statement is HALF TRUE.

During the Minister of Finance’s speech to the Parliament of Georgia, Lelo for Georgia member, Salome Samadashvili, made the following statement about debt: “The only achievement which these people [government] have in the last ten years.... is that the debt burden per each Georgian citizen has quadrupled. I mean, the external debt was GEL 8 billion in 2013 is now GEL 20 billion.”

Speaking of the debt dynamic, of note is that the sharp growth of the debt is related to the pandemic. In the pre-pandemic period, the public debt to the GDP ratio was 42% which constituted a 35% growth as compared to 2012. One of the standard mechanisms for responding to the economic crisis and used by almost all countries across the world is to stimulate the economy by budget resources and counter-balance rising social problems. The government aid’s fiscal component has a two-pronged effect on a country’s budget: on the one hand, expenses for social assistance and economic stimulus increase in the budget and, on the other hand, economic activity decreases and, therefore, collected taxes are less than planned. As a result, a sharp increase in debt became necessary.

Of further mention is that the GEL exchange rate in the last years needs to be taken into account because it has a significant impact upon GEL denominated debt figures. In turn, the fluctuation of the GEL exchange rate, which started at the end of 2014 and caused a rise in GEL-denominated debt, was mostly stipulated by factors which were beyond the Government of Georgia’s ability to influence. However, certain actions or inactions of the government exerted an additional negative influence upon the depreciation of GEL.

It is obvious that the statement was made to criticise the government. Therefore, since the dynamic in absolute figures is insufficient for a debt burden analysis, it is important to take a look at the debt to the GDP ratio. At the same time, there are other factors which contribute to debt growth such as the currency exchange rate, inflation or various crises where the government lacks mechanisms to influence them and for which it bears only partial responsibility. Therefore, FactCheck gives Salome Samadashvili’s statement a verdict of HALF TRUE because the statement is partly accurate although important details are missing. 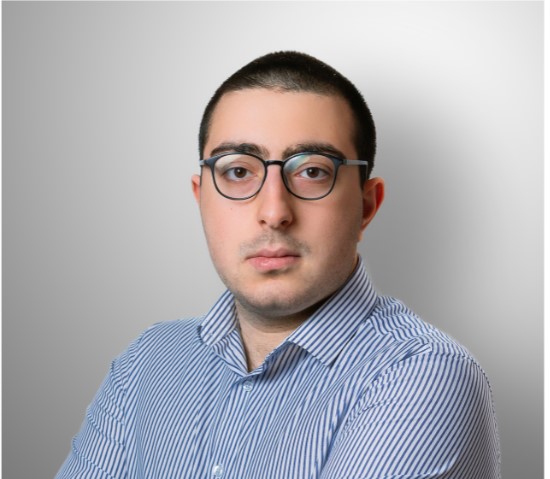 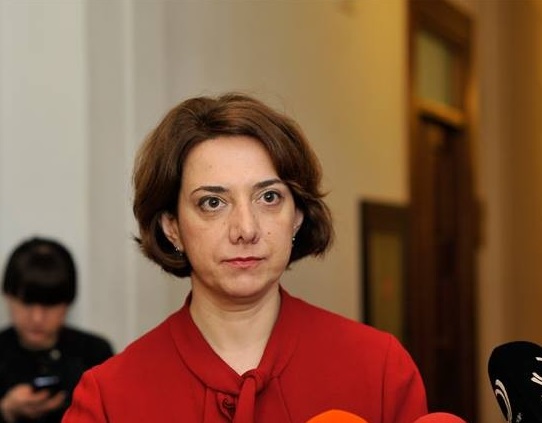