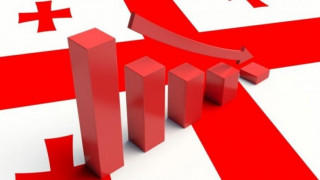 A current account is a constituent part of the balance of payments. The latter is a statistical account which includes economic relations and transactions made between a specific country and the rest of the world

According to the data of the first six months of 2021, the reduction of the current account deficit was caused by the growth of transfers (secondary incomes) by 47% from USD 710 million to USD 1 billion. However, according to the data of January-June 2021, the deficit widened in the trade in goods and services and primary incomes. In the second quarter of 2021, revenues from trade in goods decreased by USD 206 million and from primary incomes by USD 96 million whilst incomes from services increased by USD 138 million and incomes from transfers by USD 202 million as compared to the second quarter of 2020. [1] This shows flows of primary income between resident and non-resident institutional units. It includes labour remuneration and investment income.