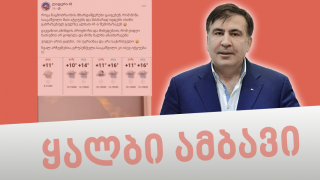 On 1 October 2021, video footage was posted on Mikheil Saakashvili’s official Facebook page where the former President of Georgia says that he is in Georgia, particularly in Batumi. This footage caused much discussion within social networks. As claimed by Leader 41, the Georgian Dream supporting Facebook page, footage shows Ukraine and not Batumi: “Take a look at the weather forecast and you will understand that the video does not show Batumi and Misha ridicules the people. The video is fabricated, it is Ukraine and not Georgia…” 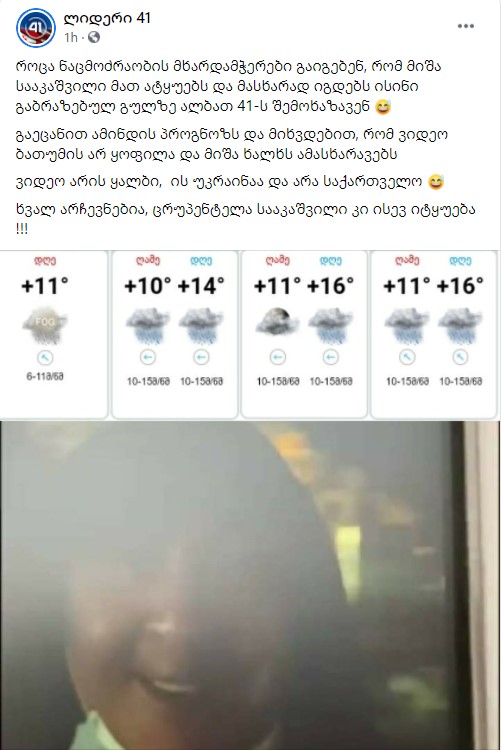 The claim of the Leader 41 Facebook page that the video footage features Ukraine is fake news. In particular, the geolocation tool makes it clear that different buildings located in Batumi are shown in the footage. 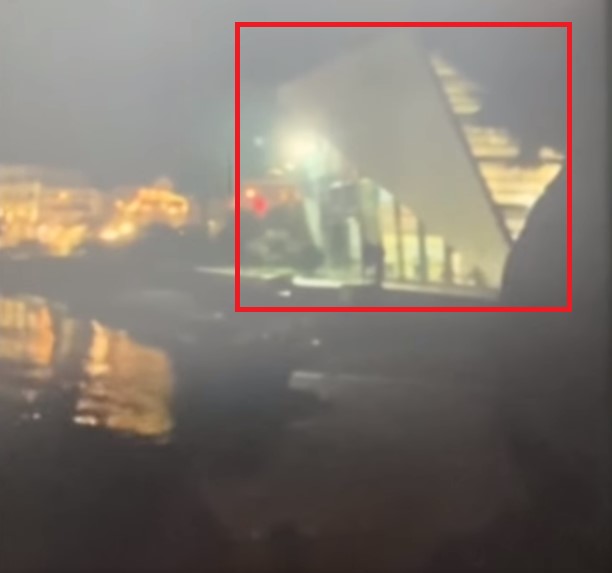 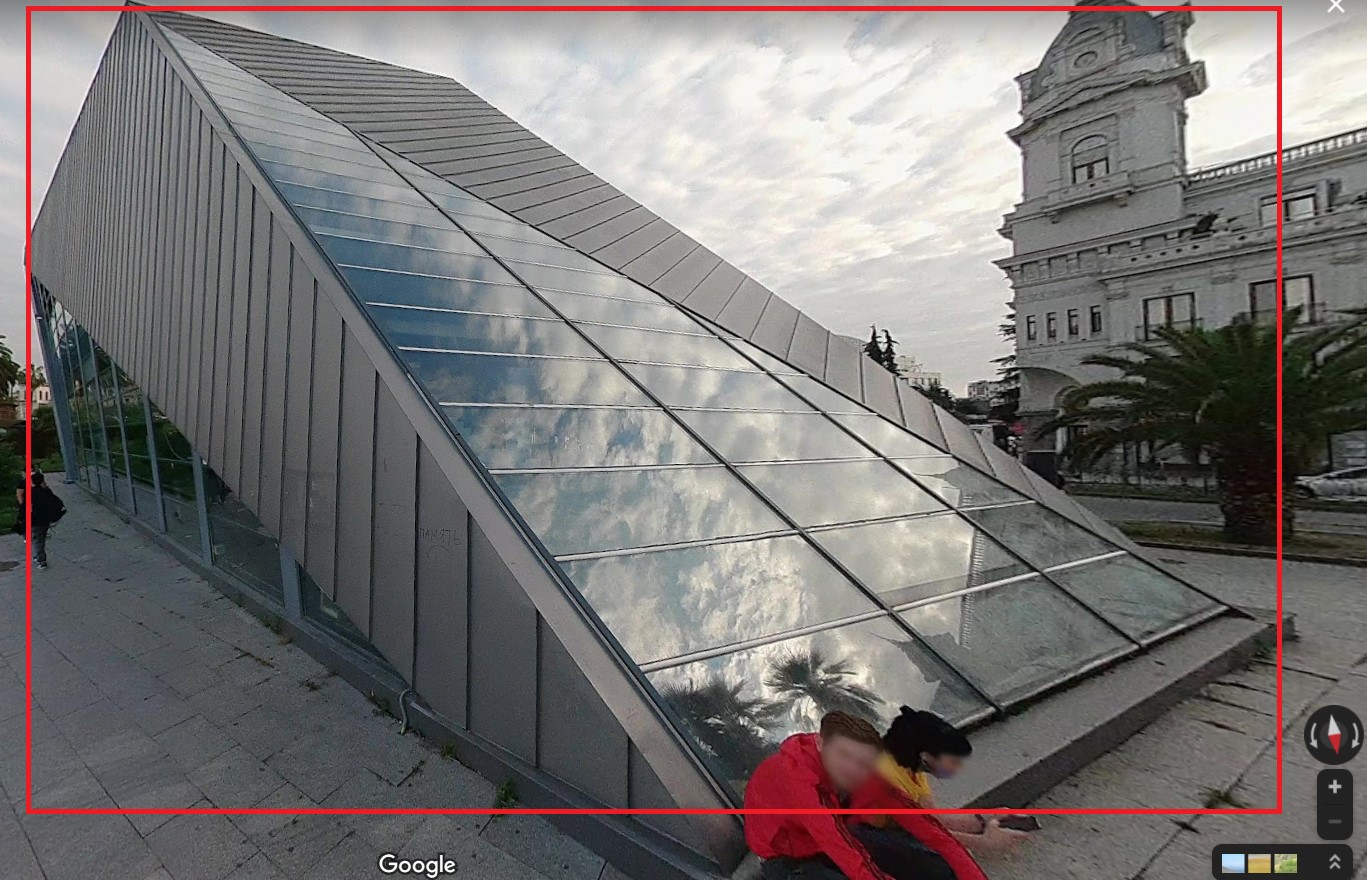 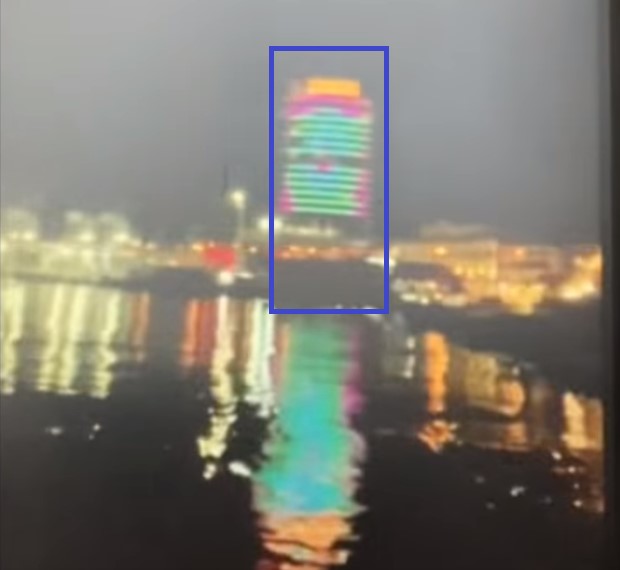 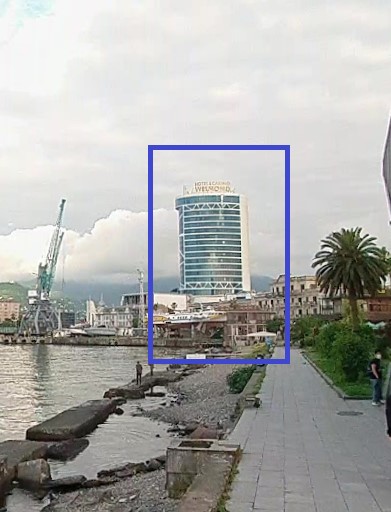 Of note is that Mikheil Saakashvili published another video on this Facebook page where he reiterated that he had arrived in Georgia prior to the elections and called on voters for support. Various buildings situated in Batumi’s new boulevard district are also clearly visible in this video footage. See the respective links: link 1 and link 2. 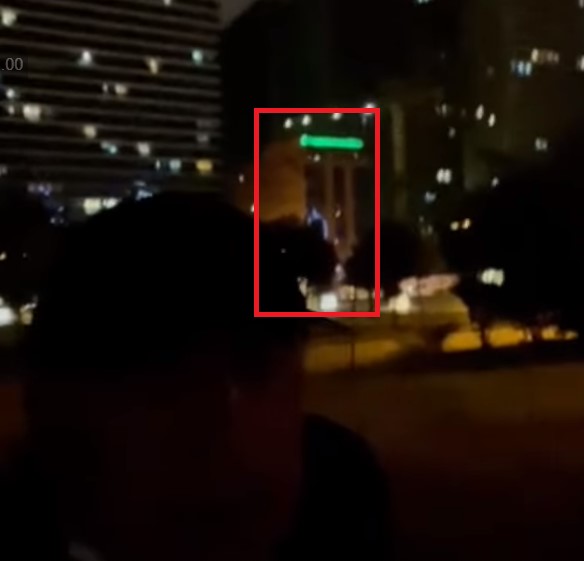 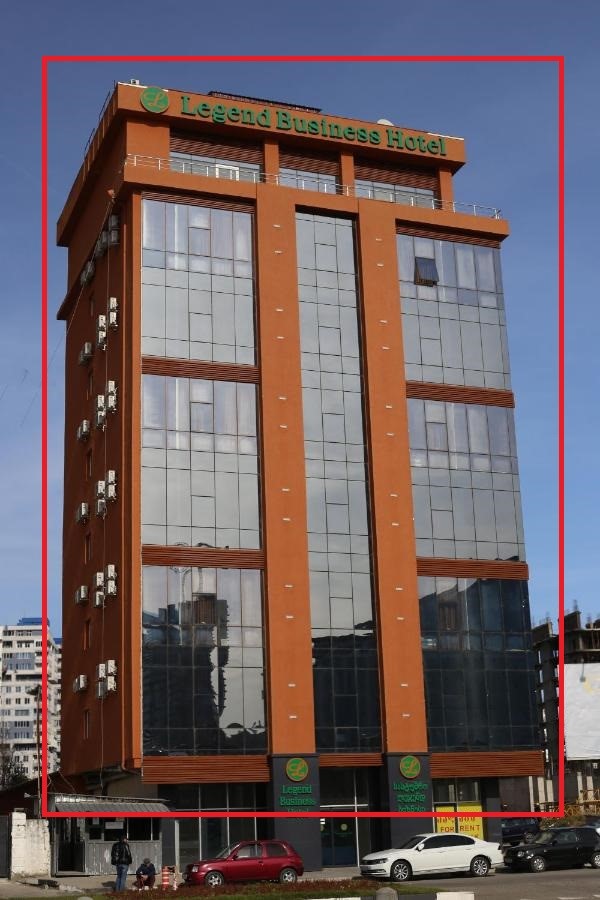 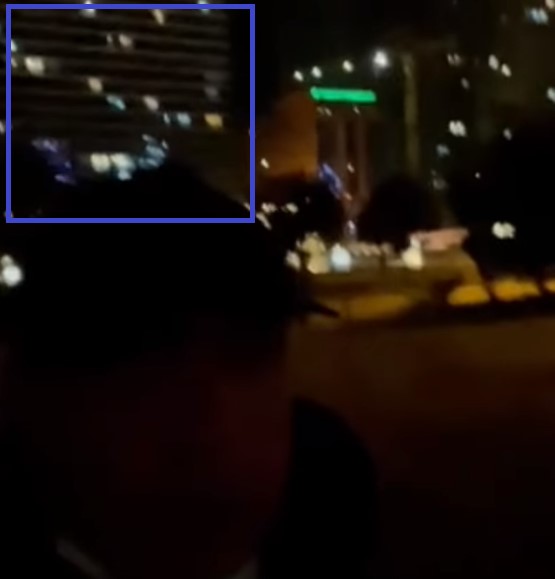 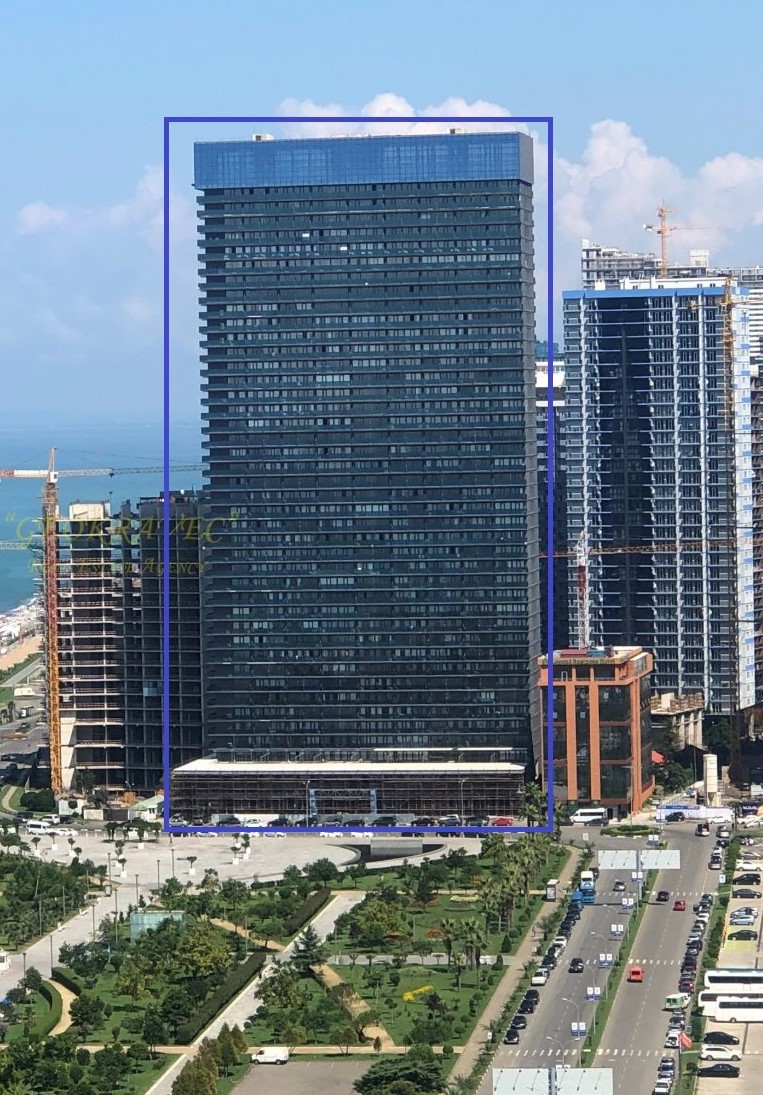 Therefore, both videos indeed feature Batumi and the buildings there. However, it remains vague until now whether or not Mikheil Saakashvili was physically in Batumi when the video was recorded or the status of his current whereabouts. Some contradictory information is being reported on this matter.

The Ministry of Internal Affairs of Georgia does not confirm the arrival of the former President Mikheil Saakashvili to Georgia. As stated by the Deputy Minister of Internal Affairs, Aleksandre Darakhvelidze, they had active communication with the Ukrainian side and were informed that Mr Saakashvili had not crossed Ukraine’s border. United National Members, on the contrary, confirm that Mikheil Saakashvili is indeed in Georgia.