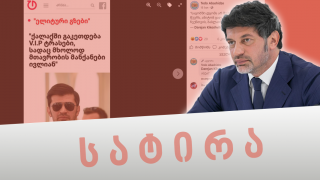 Satire: VIP Roads Will be Built in Tbilisi Where Only Government Cars Will be Allowed

On 30 September 2021, the following publication was disseminated in Facebook: “’Elite roads’” – V.I.P. roads will be built in the city where only the government cars will be allowed.” The publication also includes a photograph of Kakhi Kaladze. 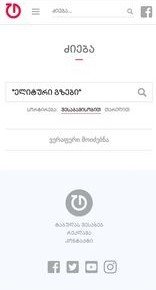 In addition, given the visual format of the articles published on Tabula’s official website, information usually includes the time of publication and the number of views (see the photograph).

However, the aforementioned Facebook publication shows no time of publication nor the number of views. 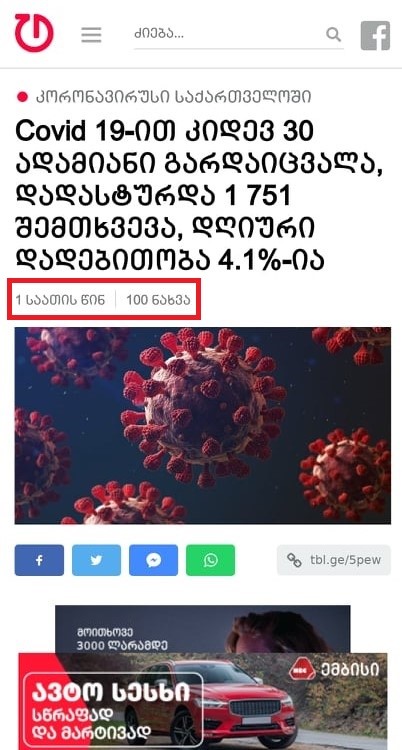 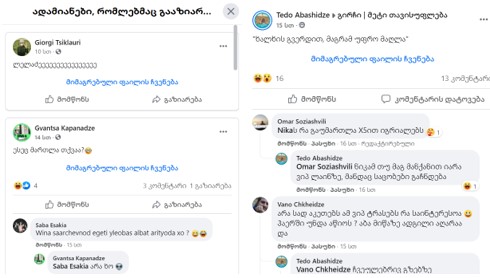 In fact, this photograph, which is disseminated using Tabula.ge’s visuals, is of a satirical content and not real. However, its dissemination in the pre-election period may mislead the voters.