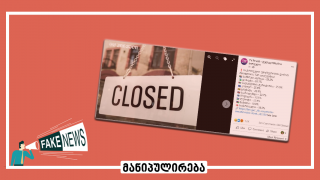 MANIPULATION: Georgia is Among the Top Ten Countries with the Highest Rate of Unemployment

MANIPULATION: Georgia is Among the Top Ten Countries with the Highest Rate of Unemployment

Information with a manipulative headline: Georgia is among top ten countries with the highest rate of unemployment is circulated through media and the Facebook social network.

According to the ILO’s data, Georgia ranks 13th among 186 countries in terms of unemployment. However, such a comparison is inappropriate as mentioned earlier. 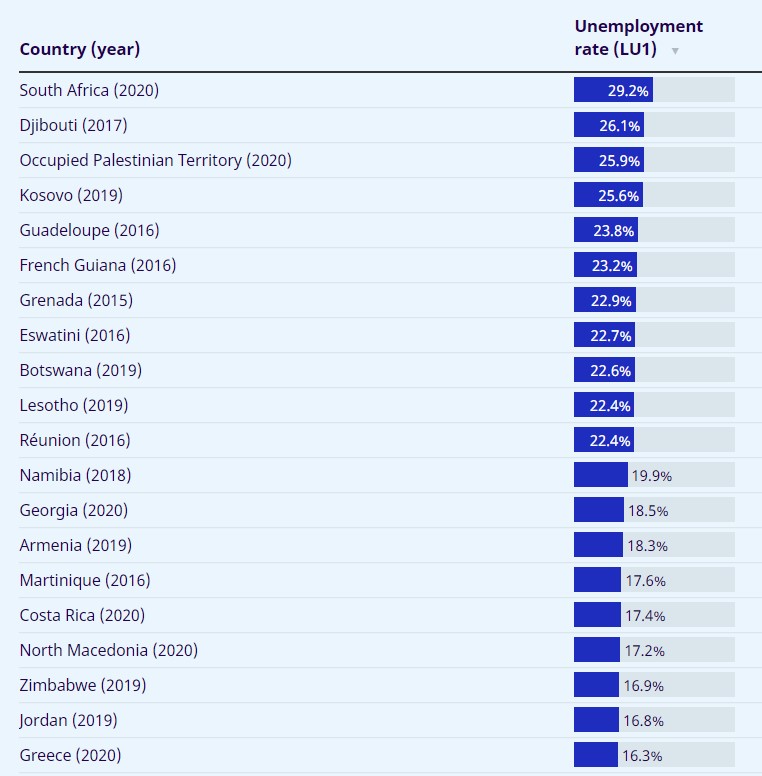 Another reason why it is wrong to compare the data of different countries is because of the unemployment measurement methodology. The new ILO standard which was introduced in Georgia last year, uses the technical growth of unemployment and the reduction of the employment rate. This methodology gives a more accurate description of the situation in the country. However, it is not suited for a comparison with countries which use a different methodology to measure unemployment statistics. The ILO-suggested new unemployment measurement standard officially entered into force in October 2018 at the 20th International Conference of Labour Statisticians. The methodology has already been introduced in some countries but not everywhere.

The National Statistics Office of Georgia uses the ILO methodology for compiling employment and unemployment statistics. At the end of 2020, Georgia moved to the ILO-suggested new standard and employment/unemployment statistics were recalculated. The new standard envisioned a re-categorisation of self-employed people. In particular, people employed in domestic households who are not market-focused and produce agriculture output largely for their own consumption are no longer considered as self-employed according to the new standard.

Therefore, the headline of the aforementioned information is manipulative for two reasons. First, a comparison of data for different years, in particular those before and after the pandemic, does not show the real picture and second, the employment measurement methodology varies in different countries and it is inappropriate to use the data of such countries for comparison.