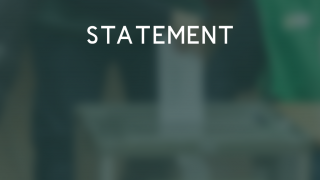 For the analysis of elections outcomes, FactCheck often used and relied on the International Society of Free Elections and Democracy’s (ISFED) Parallel Vote Tabulation (PVT) results. The PVT methodology envisions the deployment of the observers at randomly sampled polling stations throughout the country. This sampling is nationally representative.

On 11 December 2020, ISFED released a statement on the identification of a technical fault in the vote calculation formula. In particular, the number of invalid ballots was also counted along with the votes received by the electoral subjects. As a result of a respective correction, the percentage points of votes received by the electoral subjects were altered.

FactCheck will edit those publications where the initial results of ISFED’s parallel vote tabulation affected the verdict and amend them in line with the updated figures.