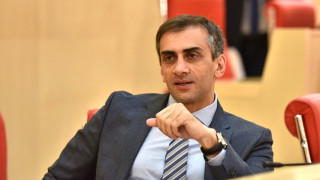 Giorgi Kakhiani: “We see trumped up assessments on ostensibly rigging the elections. The opposition has no evidence of that.”

Verdict: FactCheck concludes that Giorgi Kakhiani’s statement is a LIE.

Resume: Georgia held parliamentary elections on 31 October 2020. Numerous irregularities and inaccuracies were identified during both the voting process and the vote tabulation. This is confirmed by opposition parties and observer organisations. According to the ISFED’s parallel vote tabulation results, 8% of the polling stations had mismatches in summary protocols which might have affected the elections by less than 4.1%. To explain such a scale of irregularities by human errors (technical inaccuracies) is unjustified and raises serious questions in regard to the reliability of the elections.

According to the assessment of the Deputy Speaker of the Parliament of Georgia, Giorgi Kakhiani, the opposition follows the script mapped out before the elections and has no real facts on rigging the elections. On air on the PalitraNews broadcast, Showroom, Mr Kakhiani stated: “The destructive opposition power, which fails to see itself win by elections, has chosen the script to create unrest and instability. However, similar to the past attempts, this will also end with no results. We see trumped up assessments on ostensibly rigging the elections. The opposition has no evidence of that.”

On 31 October 2020, parliamentary elections were held in Georgia. There were numerous irregularities and inaccuracies identified both during the voting process and in the tabulation of votes which caused some voters and participating subjects to deem the elections as illegitimate. All eight opposition parties which passed the 1% threshold refused to enter the parliament. Many observer organisations pointed out irregularities and shortcomings identified during the elections.

On 1 November 2020, the International Organisation for Free Elections and Democracy published the parallel vote tabulation results of the 31 October parliamentary elections. The ISFED concluded that: “In the vote tabulation process, there was a tendency of mismatches in the summary protocols when the number of ballot papers cast exceeded the number of signatures in voters lists which represents a violation. Additionally, at certain polling stations the mismatch was significantly higher than individual cases.” As specified by the ISFED, such violations were reported at 8% of polling stations and a tendency of this scale has not been documented in the past years. In addition, the ISFED’s assessment reads that the PVT analysis shows that its maximum impact on the election results would be less than 4.1%.

The ISFED’s statement in regard to filed complaints reads:

“The reaction of the District Election Commissions to complaints filed for a recounting of election precinct results should be evaluated as clearly negative as well as ineffective which has resulted in a transfer of the process to the court and delays. Clearly, due to a very limited timeframe and resources, it will be impossible to appeal every rejected complaint in court. Therefore, the election administration has failed to adequately respond to the existing challenge and instead of solving it, the administration has delayed the process even more which aggravates the political crisis in the country and does not help solve the crisis. The existing situation has clearly illustrated the problems that exist in the election administration as well as the unacceptability and the ineffectiveness of the established attitudes and practice of reacting to election irregularities.”

According to GYLA’s assessment, the day of the parliamentary elections of 31 October 2020 passed with significant shortcomings at every stage of the polling day. The tense atmosphere during the day affected both voter behaviour and the monitoring of the process itself. Violence and problems related to the free expression of voter will are among the leading characteristics of the elections.

Of note is that on 18 November 2020, Georgia’s parliamentary elections were discussed during the briefing at the US Department of State. As stated at the briefing, these elections witnessed similar types of violations which have persisted over the last 30 years, including vote buying, voter intimidation and the abuse of administrative resources in terms of bringing civil servants out to vote.

The opposition parties have their own arguments. According to Tamar Kordzaia, member of the Power is in Unity coalition, the preliminary assessment that the elections were not legitimate was confirmed. As clarified by Ms Kordzaia, the number of proportional precincts with mismatches in summary protocols is 986 in total. The number of lost (disappeared) ballot papers at these precincts amounts to 4,025, the number of invalid ballot papers in proportional elections is 63,335 and the number of voters who turned out to vote at precincts with mismatches constitutes 597,633.

European Georgia Movement for Freedom member, Sergi Kapanadze, assesses that the scale of rigging and pressure has been unparalleled in Georgia’s election history: “In the majoritarian part, there is a mismatch in 52% of the summary protocols from 3,847 precincts; that is, in 2,007 precincts. Basically, every second protocol for a majoritarian candidate filled out at a precinct is flawed. The ‘carousel’ was used at nearly every second precinct in the majoritarian part. There were at least five ‘carousels’ for 440 precincts. In the proportional part, there is mismatch at every third precinct. There were empty envelopes cast in 969 precincts. There are nearly 8,000 empty envelopes lacking in the proportional part alone. To sum up these figures, the statistics indicate that there was a large-scale vote rigging.”

In regard to the position of the Central Election Commission (CEC), it only indicates objective circumstances behind the mismatches between the summary protocols for the proportional and majoritarian elections. The CEC also seeks to explain all other gross irregularities by human error (technical inaccuracy) and dismisses a legitimate protest and the suspicion from the public as a deliberately misleading campaign. Given the fact that several mobile ballot box results were annulled as a result of the recount of nearly 20 precincts and the proportional and majoritarian results were repealed whilst a run-off was even announced in one case, the CEC tries to evade any responsibility by citing human errors and other circumstances (see FactCheck’s article).

Finally, we may say that the irregularities identified during the 31 October election affected the election results and could have had more influence if not for civic engagement. For instance, on 1 November 2020, CEC reported that a runoff in the Didube-Chughureti district was expected between Ana Dolidze and Gia Volski (with 100% votes reported). Ana Dolidze was qualifying for the runoff and beating Zurab Japaridze who was given the third place by a nine vote margin. Sometime after, the leader of Girchi stated that the CEC had not yet added the corrected version of one of the summary protocols and, therefore, his total vote tally was 100 votes less than the actual amount. The figures were amended and Girchi stated that it was the CEC’s attempt to rig the vote in the Didube-Chughureti district.

The ISFED’s PVT results will not affect the verdict of this article. The updated figures may invalidate one of the biggest arguments on “rigging” the elections, although the claim that the opposition has no evidence of that is not true. The observer organisations, including the ISFED, emphasised numerous important irregularities which have been identified before and during the elections. The argument of the NGOs and the opposition that their complaints were en masse left without consideration also needs to be taken into account. 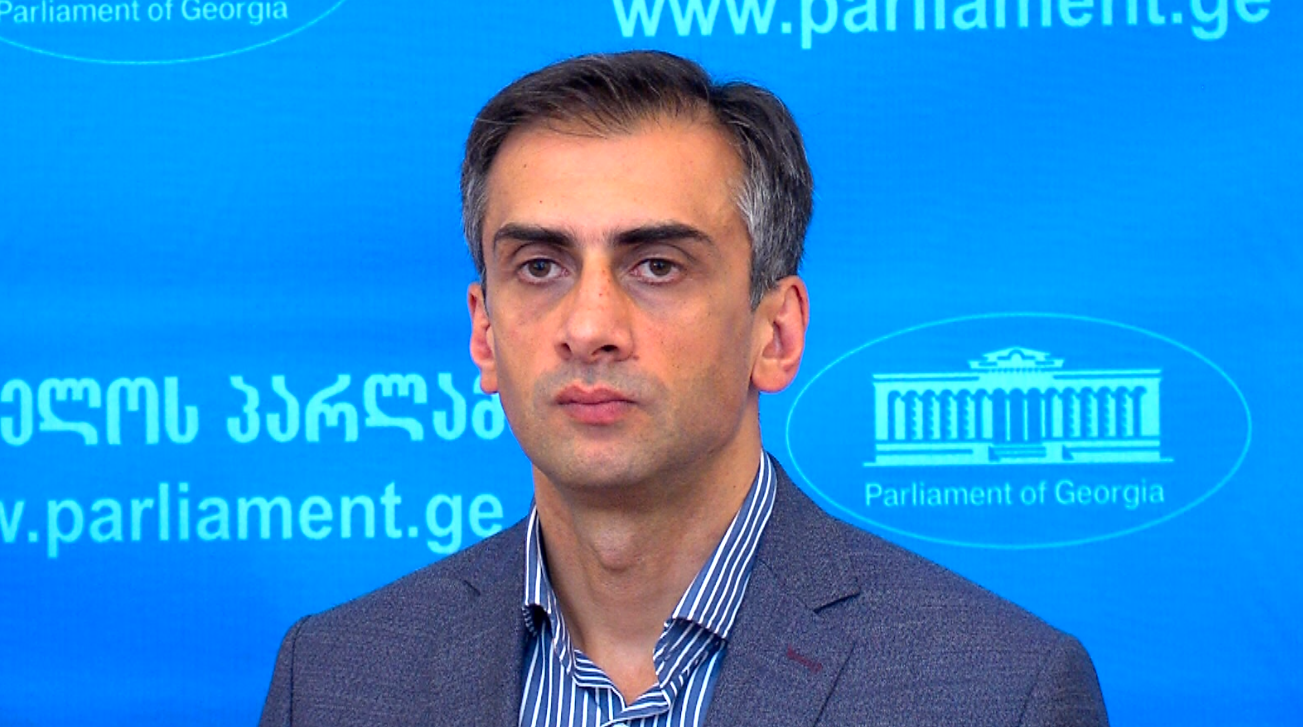