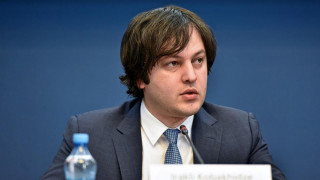 Irakli Kobakhidze: “The population dropped by nearly 230,000 under the previous government. Since 2014, there has not been a population decline.”

Verdict: FactCheck concludes that Irakli Kobakhidze’s statement is HALF TRUE.

Irakli Kobakhidze’s statement is based on 2014 census results and updated data. In reference to the period under the previous government, Mr Kobakhidze’s figure is close to the factual number. However, his claim that there has not been a population decline since 2014 is false. In the past two years, Georgia’s population dropped by 13,000.

Of note is that given the 2014 universal public census results, the population number and other demographic data in the intercensal period (2002-2014) have been revised/updated. Surveys show that population numbers have been falling, although there are some questions in regard to the accuracy of specific years’ data prior to the 2014 census.

Georgian Dream Executive Secretary, Irakli Kobakhidze, on air on Ghamis Kurieri, stated: “The population dropped by nearly 230,000 under the previous government. We were the first to make that figure stable in 2014. Since 2014, there has not been a population decline.” 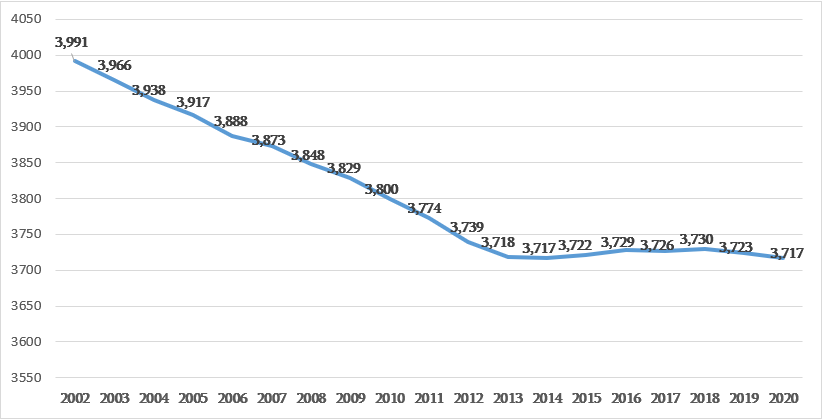 In accordance with the previous data of the National Statistics Office of Georgia, both net migration and the natural population increase were positive in total in the intercensal periods. This means that the population was increasing. However, the 2014 universal public census showed the opposite. Given the inconsistencies in the statistics, the figures of the previous years have been revised. The 2002 universal public census results have been adjusted based on integrated household survey results and decreased by nearly 9%. The difference between the 2002 adjusted data and the 2014 census results was mostly distributed to migration figures (see FactCheck’s article on this topic).

In accordance with the joint overview of National Statistics Office of Georgia and the United Nations Population Fund, entitled Population Dynamics of Georgia, the population figures in the 2002 universal public census figures were bloated and did not reflect the reality. In addition, net migration (the difference between emigrants and immigrants) in the intercensal period was negative. Although the revised data provides a correct reflection of the trends, the accuracy of the figures vis-à-vis some pre-2014 years is disputable.