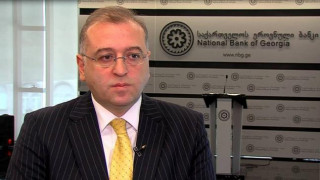 According to information published by the international edition of Global Finance, Georgia is among the top ten attractive [in terms of being promising] countries.

On 10 June 2019, at the committee hearing of the Parliament of Georgia, President of the National Bank, Koba Gvenetadze, stated: “According to information published by the international edition of Global Finance on different countries, Georgia is among the top ten attractive [in terms of being promising] countries.”

Global Finance is an influential international edition, founded in 1988, with its website gfmag.com created in 2002. Global Finance provides financial sector analytics and the bulk of its audience consists of professional financiers.

In May 2019, Global Finance named Georgia among the countries with the most dynamic investment attractiveness. This publication is available here. Global Finance ranked Georgia among those countries which are of particular interest given their perspective growth dynamic. Countries in the publication were categorised into five categories in terms of growth potential (emerging markets) and Georgia was ranked in the highest category.

Global Finance’s assessments are based on five indicators as follows:

Of note is that not every country is part of Global Finance’s assessment. 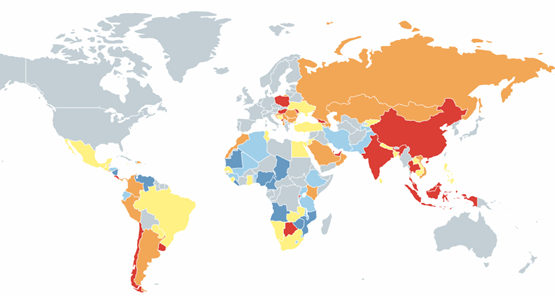 In regard to Koba Gvenetadze’s statement per se, we need to define the structure of Global Finance’s ranking in order to have a full understanding of the context. In particular, there is no unified ranking but each country’s performance is assessed based on the aforementioned five indicators jointly and then the countries are divided into five categories. Georgia is ranked in the first (highest) category although this category includes 19 countries. In addition, based on separate criteria, Georgia is ranked among the top 10 countries based on two out of five indicators. Taking this into consideration, Koba Gvenetadze’s statement is mostly true.