Today, the estimated growth rate for our economy is 4.6% which is the highest growth rate in the entire region

At the present moment, Georgia’s estimated economic growth rate is 4.6% (the World Bank has the same estimate). The estimated economic growth rate for neighbouring Armenia is 4.6% for the same year. With these figures, Armenia and Georgia share the fourth and fifth positions in the region (Europe and Central Asia – Developing Countries) whilst Turkmenistan (6.3%), Tajikistan (5.0%) and Uzbekistan (5.0%) are in the top three.

In the last four years, Georgia ranked 11th in terms of the annual average economic growth whilst it is 3rd in the region for the next years according to current estimates.

Therefore, Georgia is ranked higher in the region in 2019 as compared to the previous years in terms of the estimated economic growth rate with current estimates not making it a regional leader. In addition, Georgia will be ranked 3rd in 2020-2022 as well.

Before we move to the analysis itself, it is important to clearly define the region where Georgia belongs in that this is relevant for comparison. In a narrow definition of a region, we can assume Georgia’s neighbourhood (Armenia, Azerbaijan, Turkey and Russia). The International Monetary Fund thinks of Georgia as a CIS member country (even though Georgia is no longer a CIS-member country). However, in accordance with the World Bank’s country groups, Georgia is in the Europe and Central Asia country region (excluding the high-income nations). In turn, CIS member countries also are part of that group with the economies of this region’s countries having more or less similar characteristics. In addition, the countries of this group have close trade relations with each other. Therefore, Georgia’s economic growth vis-à-vis the region should be considered against Europe and Central Asia’s 24 non-high income countries. It is also possible to make comparisons with CIS member countries given that this is something the International Monetary Fund does.

[1] Georgia does not recognise the independence of Kosovo. 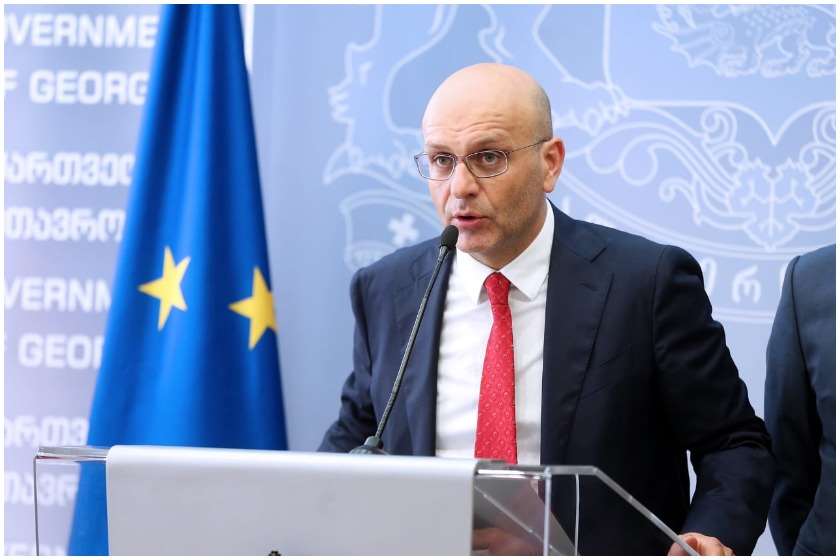