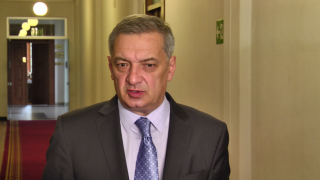 Growth is very slow, but number of jobs does increase

Despite the fact that the number of jobs in enterprises increased by 28.6% in 2013-2016, the amount of people involved in hired labour has been increased by 18.8% only. Therefore, job growth rate does not match with growth in hired labour. The explanation is that one and the same person has multiple jobs simultaneously.

The Deputy Speaker of the Parliament of Georgia, Giorgi Volski, spoke about employment on air on Rustavi 2. As stated by the MP, jobs have a tendency of growth, albeit this growth is marginal.

Second instance could be an individual, who has a job in enterprise and pursues pedagogical work at the same time. This kind of individual is registered twice in the statistics. Therefore, of interest is employment/unemployment statistics, which is compiled by National Statistics Office of Georgia based on workforce research and which is given in graph 3. 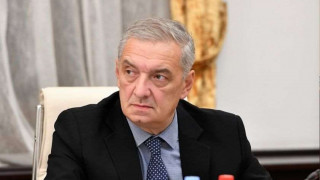