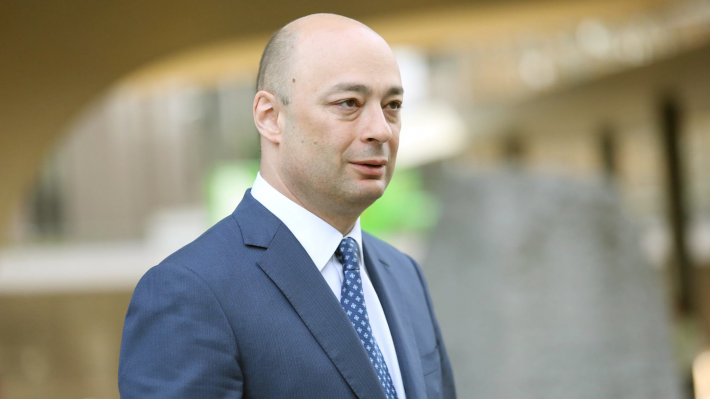 Of the USD 3.5 billion deficit in trade, USD 2 billion is covered by tourism revenues

Resume: The country’s current account deficit means that foreign currency outflows exceed foreign currency inflows which negatively affects the economy. It puts pressure on the national currency exchange rate and necessitates paying for the deficit from the financial account (investments, taking debt, cutting reserves). A high current account deficit increases the risks for issuing loans for the economy which results in a lack of accessibility to loan resources and/or increased interest rates.

Traditionally, the major reason behind the current account deficit in Georgia has been the negative balance of trade in goods (when the value of imports exceeds the value of exports) which is partially compensated by trade in services, mostly at the expense of tourism revenues. In 2017, the deficit in the trade in goods constituted USD 3.8 billion whilst net tourism revenues reached USD 2.2 billion.

Therefore, the context of Giorgi Kobulia’s statement in regard to trends of changes in certain components of the balance of payments and their interconnectedness is right whilst the figures given differ only slightly from the actual numbers.

The current account includes the component of trade in goods and services as well as the revenues and remittances component. In turn, the revenues component shows inflows of revenues from abroad (in particular, labour remuneration and investment income) and revenues transferred from Georgia. Remittances include money transfers between residents and non-residents of the country (for instance, grants and financial assistance).

If a country has a current account deficit, meaning that foreign currency outflows exceed foreign currency inflows, this deficit is covered from its financial account (investment, taking debt and decreasing currency reserves).

In regard to the trends of deficit accumulation, of note is that the main reason behind the negative trade balance is the trade in goods. In particular, the deficit of the trade in goods decreased marginally (0.74%) in 2017 as compared to the same figure of the previous period and amounted to USD 3.8 billion. This deficit is partially covered by the positive balance of the trade in services, mostly at the expense of tourism revenues (USD 2.24 billion).

As illustrated by the graph, the trend has been maintained as of the first two quarters of 2018. In accordance with the data for January-September 2018, the deficit of the trade of goods reached USD 2 billion. Of this amount, USD 1.13 billion was covered by net tourism revenues.