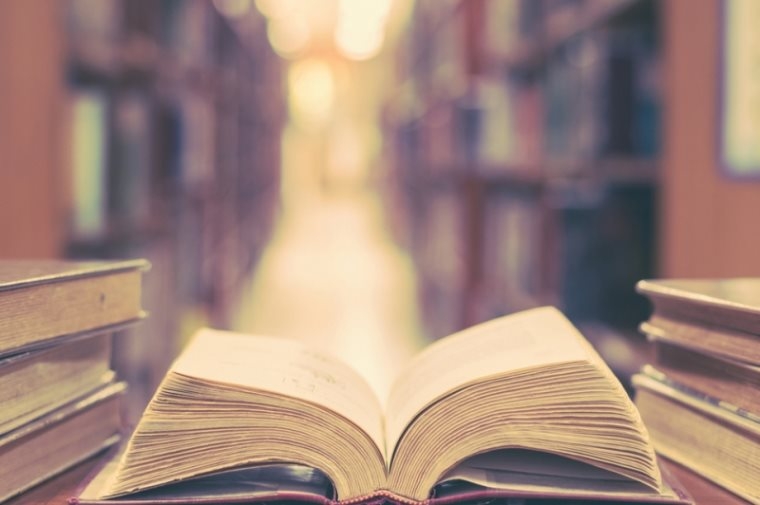 In the previous article, FactCheck wrote about Georgia’s education system in world rankings as well

PISA is a worldwide study which measures the preparedness of 15 year-old students to handle their everyday challenges by using the knowledge and skills they acquired at school. This is the age when students are getting closer to the completion of their mandatory education courses. The study does not aim to assess student performance in the handling of the school curriculum per se but seeks to understand how well-prepared a student is for his active and full-fledged involvement in public life. PISA is administered by the Organisation for Economic Co-operation and Development (OECD).

PISA has been administered since 2000 and measures knowledge in three domains: reading literacy, mathematical literacy and scientific literacy.

– Reading literacy includes the ability to extract relevant information from texts and also to understand, use and reflect on written texts in order to achieve goals, develop knowledge and abilities as well as ensure full participation in public life.

– Mathematical literacy includes the ability to perceive and understand the role of mathematics in the contemporary world and also the ability for argumentative reasoning. It assesses the capacity of individuals to recognise the role that mathematics plays in the world and make well-founded judgments and decisions needed to be constructive, engaged and reflective citizens.

PISA is administered every three years and for each new phase, one of the aforementioned three domains is given a priority. For instance, in the 2009-2010 study the priority was given to reading literacy whilst in 2012 emphasis was made on mathematical literacy and in 2015 on scientific literacy. Apart from the tests, as a part of PISA, students, parents and school principals fill out questionnaires which seek to identify the factors which influence student achievements.

PISA results are important for several major factors as follows:

Information based on PISA results has a significant impact upon the teaching and learning processes all over the world. Georgia took part in PISA twice, in 2009 and 2015. In 2012, Georgia did not take part in PISA. The Ministry of Education and Science has not stated the official reason as to why the country refused to take part in PISA. However, it is believed that because 2012 was an election year, PISA would have brought many problems in the country’s education system into the spotlight and this was something which was not exactly in the best interests

of the then Government of Georgia.

Initially, 64 countries and administrative units took part in PISA 2009. However, a little later, as a part of the 2009+ projects, ten new participants,[1]

including Georgia, were added (see the map). The test was administered in Georgia in autumn 2009 and the full-scale research was undertaken in spring 2010. 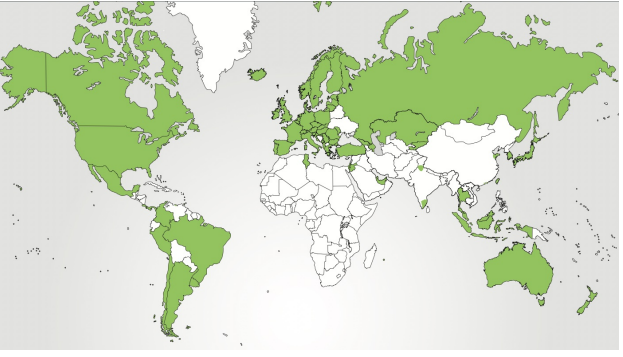 The performance of Georgian students in all three domains – reading literacy, mathematical literacy and scientific literacy – is statistically much lower as compared to the average results of OECD countries.

The average number of points for Georgian students – 374 – in reading literacy is significantly lower than the PISA international average of 493 points. With this result, Georgia is on par with students in Qatar, Peru and Panama. Of additional note is that the reading literacy of nearly 38% of Georgian students is equal or lower to the minimum standard which is necessary for the efficient and productive use of reading. In regard to mathematical literacy, the average score for Georgian students was 379 which is also significantly lower as compared to the international average of 496 points.

The average score for Georgian students in science constitutes 373 which is similar to their scores in reading and mathematical literacy and is tremendously below the international average of 501 points.

In science, nearly 34% of students have an elementary basic knowledge which corresponds to the minimum or subscale level (see Table 1).

The PISA 2009 results illustrate that the majority of Georgia’s students does not possess the skills which are necessary for full-fledged integration into society owing to shortcomings in tertiary education. Student knowledge and abilities are not sufficient for them to move to another level of education and are unsuitable vis-à-vis the goals given in the national curriculum. PISA has identified that school is unable to give students the knowledge and skills which are necessary for citizens of their age.

In PISA 2015, Georgia improved its performance and garnered 411 points although this still significantly lags behind the worldwide average of 493 points. In regard to reading literacy, Georgia is among the 41 countries where reading literacy achievements are far lower than that of the OECD average. Georgia’s ranking position is within the range of 59-64. Of the students who took part in the reading literacy test, half (52%) ended up in the low achievement group whilst only 1% of students were categorised

in the high achievement group.

Despite the improved performance, PISA also illustrated that Georgian students lag behind students of most of the world’s countries and do not possess necessary skills. Finally, PISA research also demonstrated that Georgia’s education system is facing some serious challenges.