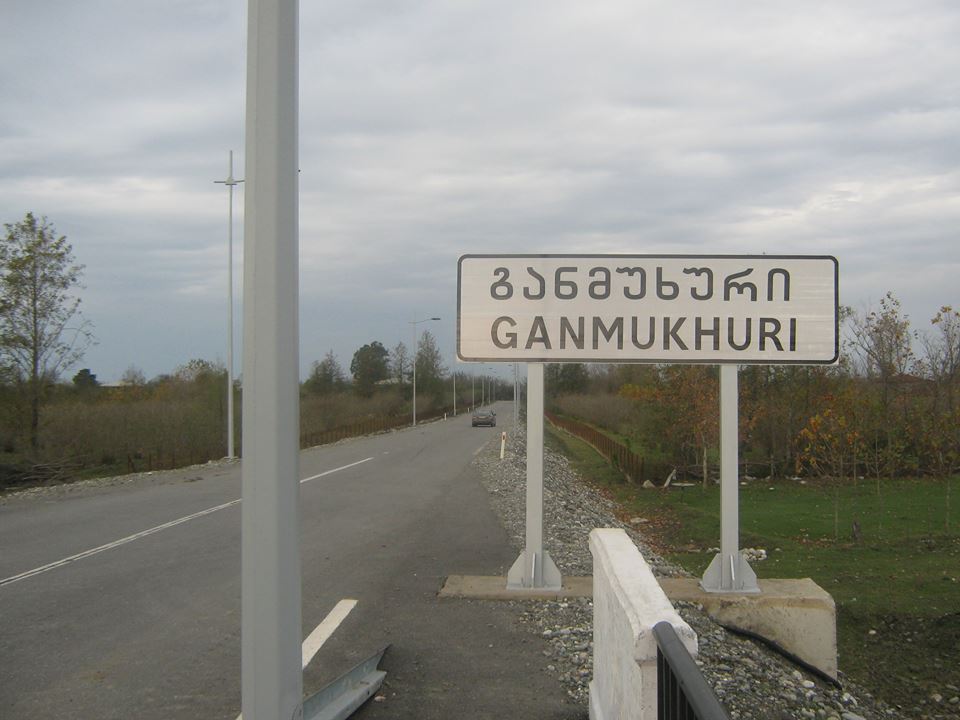 In 2016 during the election campaign period, the former Prime Minister of Georgia, Bidzina

In September 2016, the then Prime Minister of Georgia, Giorgi Kvirikashvili, who visited Ganmukhuri at that time, spoke not only about making the botanical garden but also about the construction of a five-star hotel which would be built by the Cartu Foundation and the Georgian Co-Investment Fund.

However, in July 2018, on air on the TV broadcast, Current Topics with Maka Tsintsadze, Mr Ivanishvili stated that he changed his mind on making the botanical garden in Ganmukhuri, because that could have altered the local climate.

FactCheck took interest in finding out about the amount of money that the Non-Profit Legal Entity Ganmukhuri Botanical Garden received and what was its final fate.

To conclude, a non-profit legal entity was created in 2016-2017 in anticipation of Bidzina Ivanishvili’s promise and only owned a piece of swamp land consisting of 83.5 hectares but simultaneously receiving budget funding amounting to GEL 120,200 in 2016-2017. Of this amount, GEL 108,100 (91%) was spent on labour remuneration for eight employees whilst the remaining GEL 12,100 was spent on purchasing computer hardware, office equipment and fuel as well as for representation expenses/business trips.

[1] Usufruct is a legal right accorded to a person and confers the temporary right to use someone else's property in the capacity of an owner. However, in contrast with the actual owner, the person or the party who benefits from usufruct has no right to damage or destroy it, use it as mortgage collateral, rent, dispose or bequeath it. For these activities, the agreement of the actual owner has to be obtained.

[2] Since 2018 it is the Non-Profit Legal Entity Botanical Gardens Management Centre.