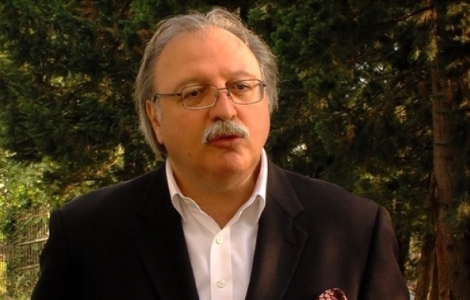 150,000 children are starving in Georgia

True
The statement is accurate and nothing is missing
Facebook Linkedin Twitter Print
Verdict: FactCheck concludes that Grigol Vashadze’s statement is TRUE. Resume: In accordance with UNICEF’s data, 6.8% of children[1]

Georgia’s Public Defender’s 2017 report also touches upon the child poverty issue. The report highlights that there are 150,186 underage people in Georgia who receive the subsistence allowance (implying they are below the poverty line). In accordance with the Social Service Agency’s data, the number of underage recipients of the subsistence allowance decreased slightly and constitutes 137,476 as of September 2018.

during a meeting with voters: “150,000 children are starving in Georgia.”

verified the situation in the country in regard to child poverty.

In accordance with the United Nations International Children's Emergency Fund (UNICEF), children are the poorest in Georgia. The UNICEF report on Welfare of the Population of Georgia

indicates that poverty figures have increased in Georgia in the last two years and the number of children living in poverty has increased significantly. Population welfare research is carried out once every two years. The poverty and welfare of the population is assessed on the basis of a consumer prices analysis. When a person spends less than USD 1.25 a day, he is considered as living in extreme poverty. USD 2.5 daily is considered to be the general poverty line.

highlights that there are 150,186 underage people in Georgia who receive the subsistence allowance (implying they are below the poverty line). Most probably, presidential candidate Grigol Vashadze made his statement based on the Public Defender’s report.

The subsistence allowance (that is, monetary social assistance) is given to families below the poverty line. In accordance with the Social Service Agency’s data, 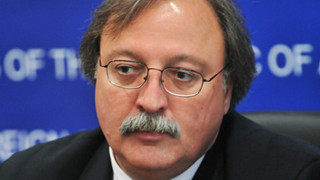