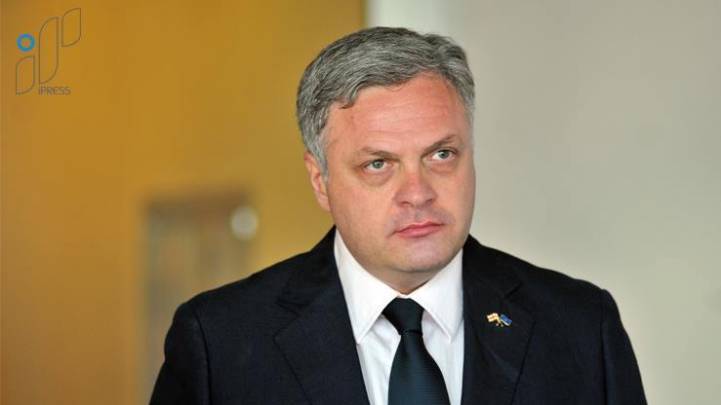 Verdict: FactCheck concludes that Giorgi Baramidze’s statement is a MANIPULATION OF

Manipulation
რიცხვებით და ფაქტებით მანიპულირება-en
Facebook Linkedin Twitter Print
Verdict: FactCheck concludes that Giorgi Baramidze’s statement is a MANIPULATION OF NUMBERS. Resume: In every country, the size of the economy is measured in the national currency and in constant prices.[1]

Therefore, measuring an economy in a foreign currency and in current prices is wrong as it does not measure its real size. For making a comparison between different nations, the GDP is calculated on the basis of purchasing power parity (PPP, Intl dollar) which is used to calculate the GDP per capita which is an indicator used to measure the standard of living.

Contrary to Giorgi Baramidze’s statement, Georgia’s economy did not quadruple in 2004-2012 (even if we calculate the real GDP in USD). In that period, the real GDP increased by 61.4% and the real GDP growth was 20.2% in 2013-2017. Therefore, Georgia’s economy has not decreased under the Georgian Dream. Figures in Mr Baramidze’s statement correspond to the USD denominated nominal GDP growth but it is a wrong approach to analyse economics over time on the basis of nominal figures[2]

because these figures are not free from the impact of inflationary as well as exchange rate differences. Of note is that a comparison of the total economic growth of the previous and incumbent governments in this form is also less objective because the time periods are not even (nine years and five years). At the same time, the GDP per capita calculated on the basis of purchasing power parity (PPP) has also increased by 24.6% as compared to 2012 and reached USD 9,789.1 as of 2017.

Even though the figures in Giorgi Baramidze’s statement are more or less correct, the size of the economy is not measured with these figures and, therefore, does not reflect economic growth. Therefore, the real picture is distorted when using these figures.

The size of a country’s economy is calculated in the national currency and includes the total sum of goods and services produced for final consumption throughout one year. In order to measure the real size of a country’s economy, we need to use constant prices which exclude the impact of inflation and show the annual figures for goods and services produced for final consumption. In turn, the gross domestic product (GDP) is considered as one of the economic/statistical indicators which adequately demonstrates a population’s well-being. Both the real GDP growth rate and the GDP per capita in PPP dollars are used for making a comparison between the economic successes of different nations. The GDP per capita is one of the measures of a population’s quality of life and shows the difference in standards of living between different countries. The higher the GDP per capita, the better the quality of life is.

In regard to the figure named by Giorgi Baramidze, this is the GDP calculated in USD and in current prices. The nominal GDP in USD in 2003 and 2012 was USD 3,990.8 million and USD 15,846.8 million, respectively, whilst the real GDP in USD was USD 6,455.3 million in 2003 and USD 14,324.7 million in 2012. However, these figures do not show the real size of the economy because the calculation of the GDP in current prices and in a foreign currency includes changes both in inflation and the USD exchange rate. Therefore, the GDP calculated using the aforementioned method does not show the increase/decrease of a real economy over the years. In addition, the USD to GEL exchange rate was 1.65 at the end of 2012 and GEL 0.95 more at the end of 2017 when it equalled

GEL 2.6. Therefore, measuring and comparing the size of an economy by the figures named by Mr Baramidze is incorrect.

In accordance with the preliminary data of 2017, Georgia’s real GDP was GEL 28,422.3 (2010 constant prices) whilst the economic growth rate for this year was 5.0%. In 2013-2017, the annual GDP growth was an average of 3.7%. In total, the real GDP in 2017 increased by 20.2% as compared to 2012. Therefore, Georgia’s economy increased 1.2 times in 2013-2017. During the United National Movement’s time in power (2004-2012), the real GDP increased annually by an average of 6.2% whilst the total growth of the economy constituted 61.4%. However, a comparison of these two periods is less objective because the GDP in 2003 was GEL 13,852.7 million and GEL 23,653.8 million in 2012. Therefore, Georgia’s economy has had larger growth potential earlier as compared to the post-2012 period. The United National Movement governed the country for nine years whilst the Georgian Dream has been in power for five years which results in uneven time periods for comparison. 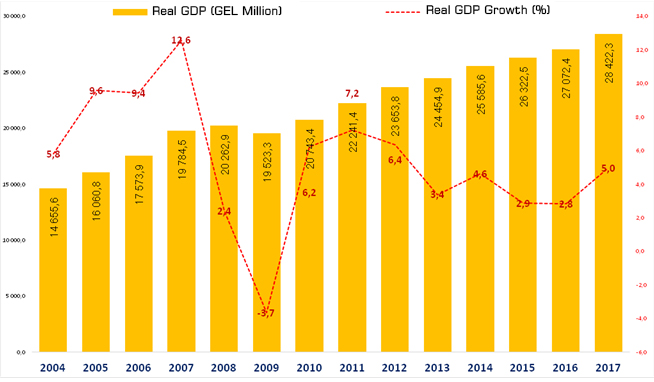 Real GDP Per Capita (PPP) and Trend of Change (%)

Real GDP – measures the total value of goods and services produced in a country in a given year calculated in constant prices where inflation is excluded.

[2] Nominal GDP – measures the total value of goods and services produced in a country in a given year calculated in current prices where inflation is not excluded.
თეგები: 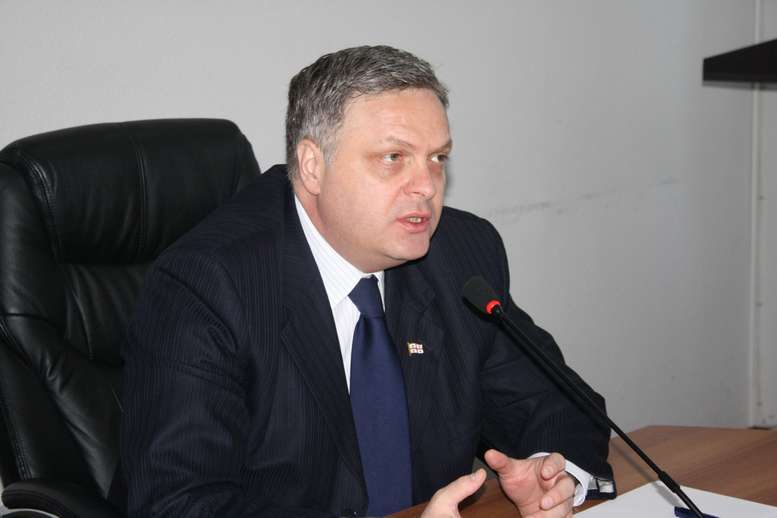