True
The statement is accurate and nothing is missing
Facebook Linkedin Twitter Print
Verdict:  FactCheck concludes that Koba Gvenetadze’s statement is TRUE. Resume:

In parallel to the development of the banking sector, market interest rates for loans in Georgia have been characterised with a clear tendency of decrease between 2002 and 2018. At the same time, interest rates are decreasing at a slower pace for loans to individuals denominated in the national currency as compared to loans to individuals denominated in a foreign currency or loans issued to legal entities.

The President of the National Bank of Georgia, Koba Gvenetadze, in his speech at the Parliament of Georgia, stated that interest rates for loans issued to both legal entities and individuals are characterised by a tendency of decrease. The same applies to the interest rate spread. 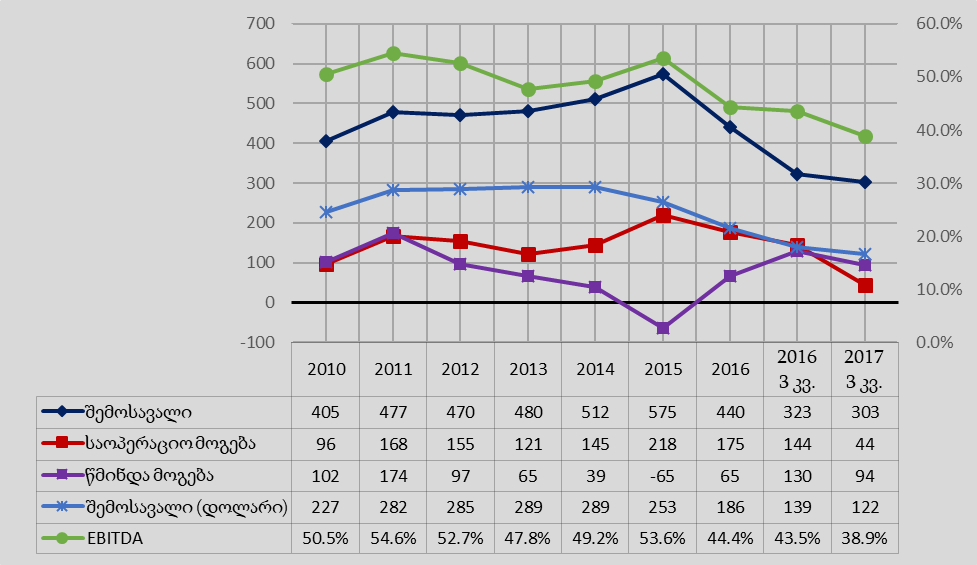 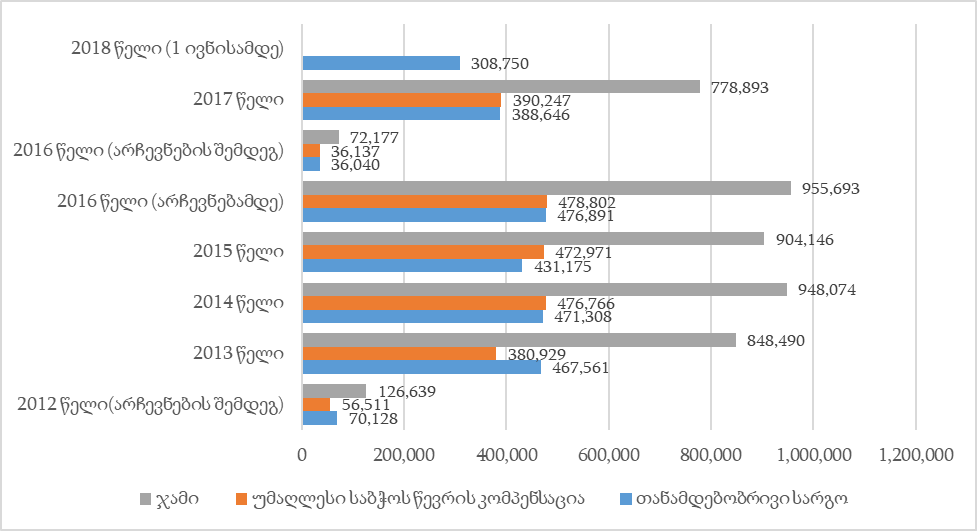