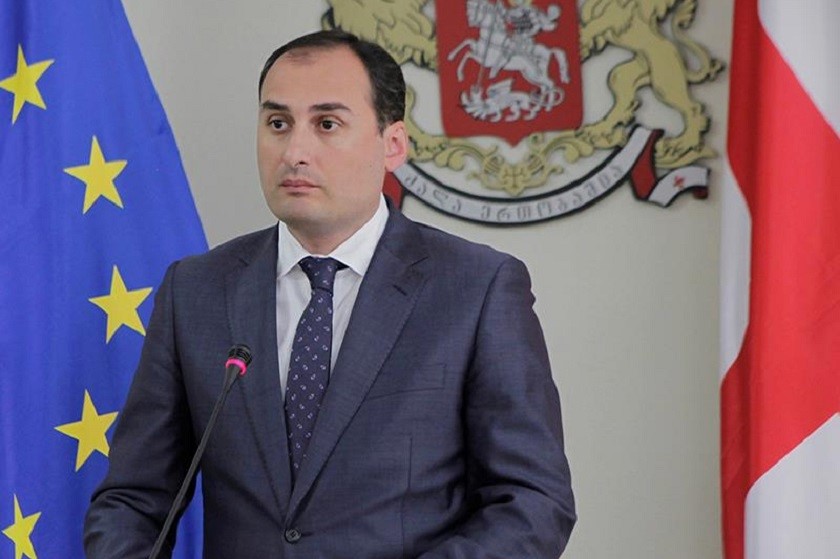 True
The statement is accurate and nothing is missing
Facebook Linkedin Twitter Print
Verdict: Dimitri Kumsishvili’s statement is TRUE. Resume:

On 16 March 2018 the Fitch credit rating agency published Georgia’s latest credit rating assessment. Fitch kept Georgia’s BB- credit rating unchanged although rating prospects did improve and the BB- stable was changed to a BB- positive which is the best result Georgia has achieved thus far. The BB- positive assessment was first granted to Georgia in October 2014 although Fitch did lower the positive level back to a stable level in April 2015. Therefore, Georgia returned to its historical credit ranking peak at the beginning of 2018. Of note is that BB- is an average assessment. Georgia still has 12 more steps to pass before reaching the highest rating (AAA).

Analysis The Deputy Prime Minister and Minister of Economy and Sustainable Development of Georgia, Dimitri Kumsishvili, whilst speaking about the country’s economic situation, stated

that the Fitch credit rating agency improved Georgia’s credit rating prospect which indicates the economy’s resilience and buoyancy against shocks.

Countries compete in the world economy to attract foreign capital. Developing or less developed nations, which have their own limited resources, are particularly dependent upon foreign capital. In turn, creditors and investors make their choices by taking into account the rate of return and stability. In other words, they make calculations vis-à-vis possible profits and risks. The lower the risks (higher reliability), the lower the rate of return for the creditor or investor of the capital. Together with decreased risks, interest rates on credit resources also decline.

A country’s credit rating gives investors information about risk factors associated with investments in certain countries as well as the reliability of these countries. Dozens of agencies publish credit ratings although Standard & Poor’s (S&P), Moody’s and Fitch

are the most influential and famous among them. Each credit rating agency employs its own methodology although basic indicators are the same and include economic indicators as well as a country’s domestic and foreign policies, regional processes and the environment. Political and economic stability is a necessary precondition for achieving a positive credit rating.

The Fitch credit rating agency divides credit rating levels using letters of the Latin alphabet where D is the lowest and AAA is the highest.[1]

The Fitch credit rating agency made its first assessment of Georgia’s credit rating in July 2007. As a result, Georgia was given a BB- rating with a stable prospect. BB- is an average assessment. There are 12 more steps between the BB- and the highest level of AAA.

As a result of the 2008 Russia-Georgia war, Georgia’s credit rating naturally worsened and declined to B+ (negative). Georgia returned to its pre-crisis position in December 2011 when Fitch again granted Georgia a BB- rating with a stable prospect. In October 2014, Georgia’s credit rating prospect improved and changed to positive although lowered to stable in April 2015. As of the March 2018 assessment, Georgia’s credit rating again returned to its best result of 2014 and the country was again granted a BB- rating with a positive prospect. To summaries, it can be said that Georgia has not advanced in the ratings since July 2017 but the rating prospect was improved from stable to positive.

In regard to the assessment