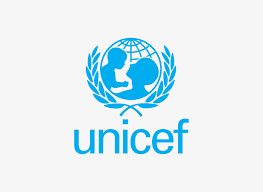 UNICEF: The increase in poverty is perhaps associated with the slowly rising economic growth rate and increased consumer prices

On 12 June 2018, the United Nations Children’s Fund published the results of its 2017 Population

poverty figures have increased in Georgia in the last two years. The poverty level has increased in every group of the population although the highest growth of poverty was registered among children. The slowly rising economic growth rate and increased consumer prices are the reasons contributing to this increase. 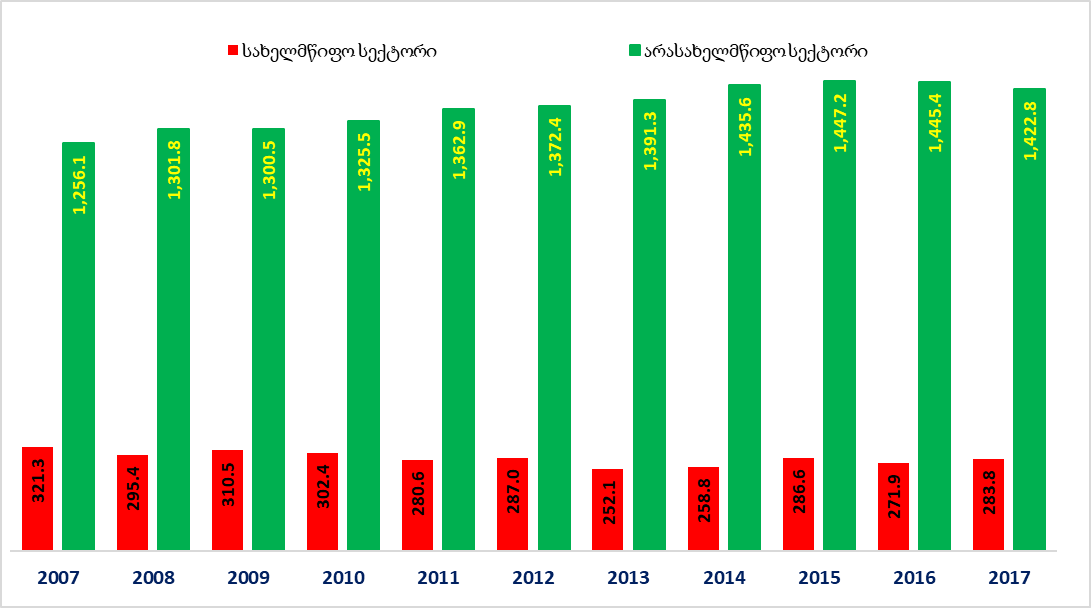 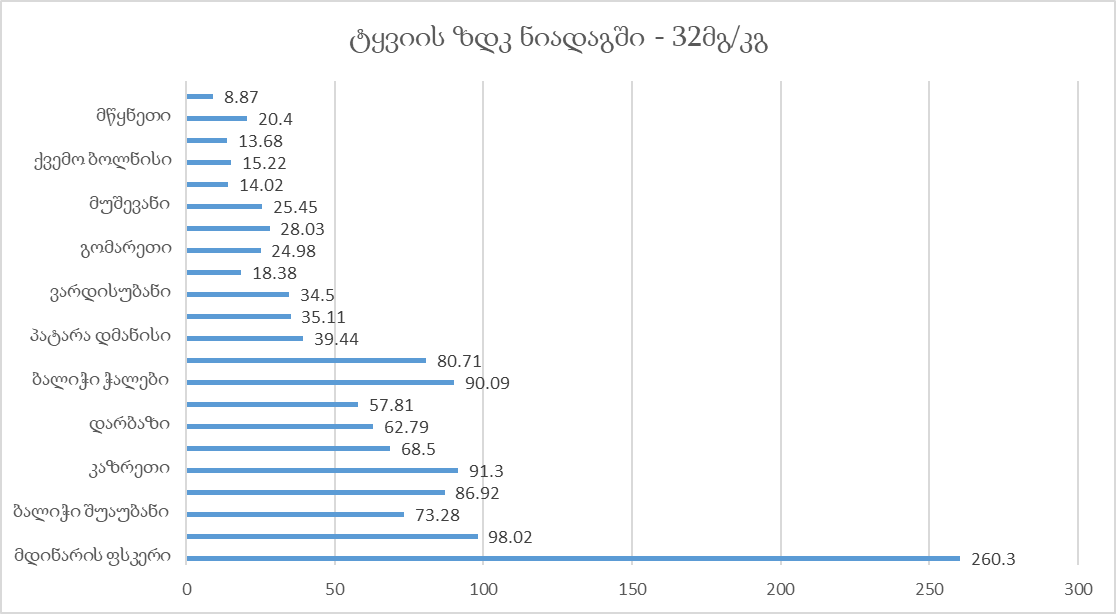 In accordance with UNICEF’s research, the increase in poverty is presumably associated with a slowing down of the economic growth rate and a significant increase in consumer prices (foodstuffs, healthcare, transport) which in turn was caused by the depreciation of the national currency. The research also indicates that inflationary processes affect low-income families more as compared to high-income families.

In accordance with the National Statistics Office of Georgia’s data,

The Population Well-being Research demonstrates that domestic household income increased in 2017. Although, as a result of increased consumer prices and the depreciation of the national currency, higher incomes have not been reflected positively upon the population’s well-being.

In accordance with the research social transfers (pension, subsistence allowance, allowance for people with disabilities, etc.) have a positive influence upon poverty figures. At the same time, targeted social assistance is more directed to domestic households with children. Targeted social assistance (subsistence allowance) and the supplement for a child (GEL 10 for socially vulnerable children) have the biggest impact upon children’s poverty. To summarise briefly, without social allowance, poverty figures would have been even higher. However, based on the research’s results, social transfers are not sufficient to prevent an increase in poverty.

If we take a look at previous UNICEF Population Well-being Research publications, we will see that the trend of a poverty decrease in Georgia was more clear-cut throughout 2011-2015 whilst poverty levels have increased over the last two years.
თეგები: