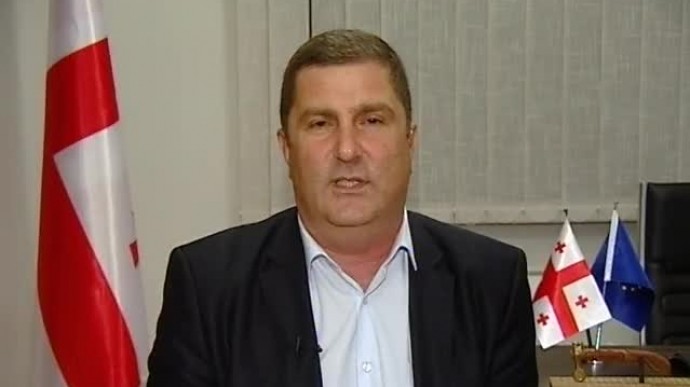 As compared to 2012, the loan interest rate has dropped

True
The statement is accurate and nothing is missing
Facebook Linkedin Twitter Print
Verdict: FactCheck concludes that Giga Bukia’s statement is TRUE. Resume:

The interest rate on loans issued in Georgia’s banking sector shows an overall tendency of decrease both for loans in the national as well as in a foreign currency.

However, taking into account that restrictions have been imposed upon individuals for taking loans in a foreign currency since January 2017, it is also appropriate to analyse the interest rate for loans issued in GEL.

Interest rates on loans for individuals issued in GEL were fluctuating between 2012 and 2018 and do not have a clear tendency of decrease. As of today, the current loan interest rate is on average 2-2.5 percentage points less as compared to the same figure of 2012.

Analysis Parliamentary Majority member, Giga Bukia, during a session of the Parliament of Georgia, stated:

“The information that loan interest rates have increased as compared to 2012 is wrong. The National Bank of Georgia’s figures clearly indicate that the interest rate for individuals to buy poverty was 13.3% in 2012 whilst today it is 7.8% which makes for a difference of 5.5%.”

The interest rate for a loan depends on a number of factors, including the duration (short-term and long-term) and the type (mortgage, consumer) of loans. Therefore, it is appropriate to analyse the change in the interest rate of a certain type of loan selected on the basis of specific data. It is also possible to gain an understanding of the general trend in the sector by using aggregated indicators. Graph 1 illustrates the average weighted interest rate indicators categorised in terms of the loan currency and the type of borrower. In this case, FactCheck

disregards the purpose and the duration of the loans.

Tendency of Change in Interest Rates in Georgia 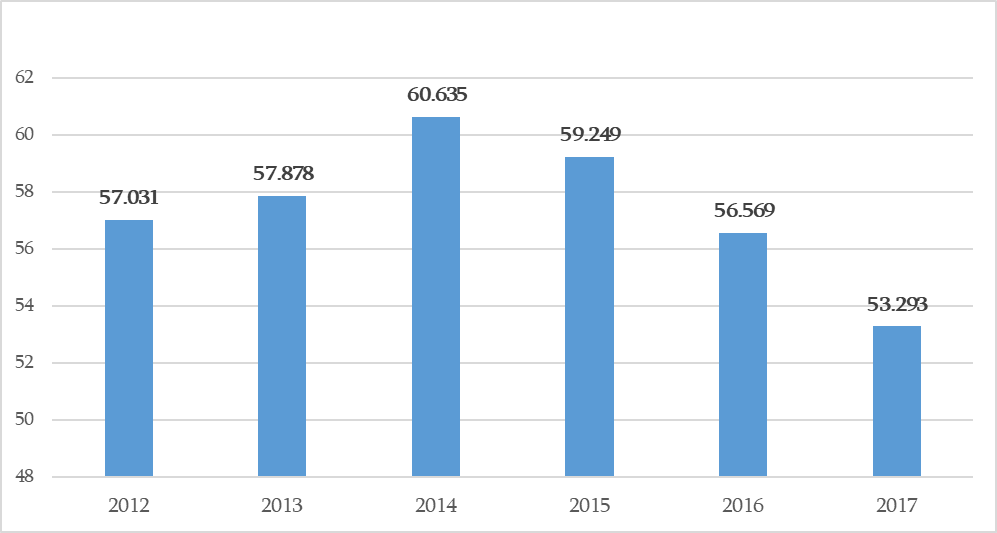 As illustrated by the graph, loan interest rates in Georgia show a tendency of decline in the period of 2012-2018 which is expected in light of the development of the banking sector and the increased loan capacity.

since January 2017 and they can only be issued when the loan amount exceeds GEL 100,000. Therefore, it is more appropriate to use the figures in the national currency. 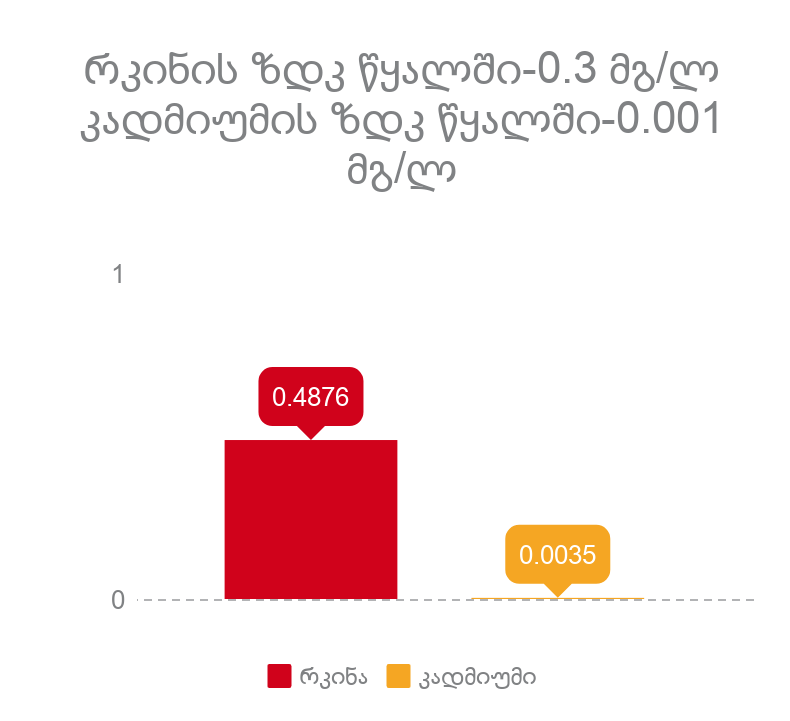 Source: National Bank of Georgia The situation in regard to loans issued in GEL is relatively different (see Graph 2). The interest rates for loans denominated in a foreign currency showed a constant decrease throughout the course of the entire accounting period (2012-2018). In the case of the national currency, loan interest rates reached their minimum at the end of 2013 whilst showing an increase since 2014. As a result, the interest rate became equal to 2012’s figure at the end of 2015 and the beginning of 2016. Since the end of 2016, the growth tendency has returned following a sharp decrease in interest rates. As of the first quarter of 2018, the average interest rate on mortgage loans in GEL is within the margin of 15% which is on average 2-2.5 percentage points less as compared to the same figure of 2012.
თეგები: