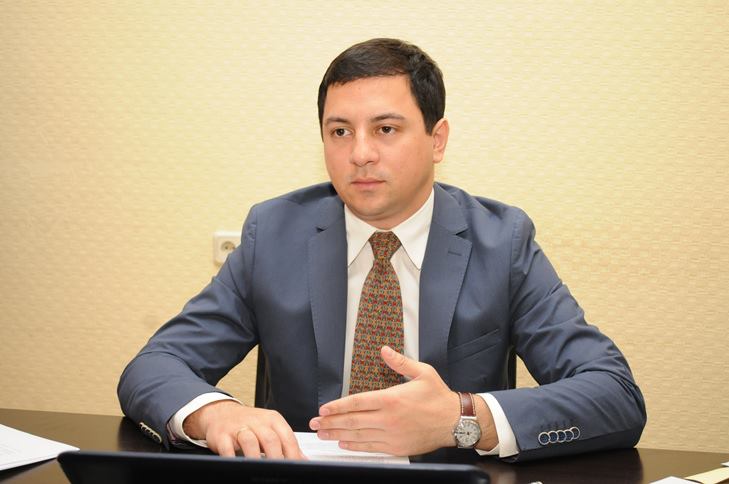 Mostly True
The application is accurate, but requires additional information and/or definition
Facebook Linkedin Twitter Print
Verdict: Archil Talakvadze’s statement is MOSTLY TRUE. Resume: The Heritage Foundation publishes its Index of Economic Freedom annually. In 2012, Georgia was in 36th place with 70 points in terms of investment freedom which is one of the components of economic freedom in the ranking. As of 2017, Georgia’s overall points increased to 80 and the country moved up to the 21st place. In accordance with the latest 2018 report, Georgia’s overall points remained unchanged; however, as a result of changes in other countries’ indicators, Georgia’s ranking worsened by three positions and it now ranks 24th. Analysis At the session of the Parliament of Georgia, one of the leaders of the Parliamentary Majority, Archil Talakvadze, stated: “We have improvements in terms of investment protection. In accordance with the Heritage Foundation’s report, Georgia moved up in the ranking from the 36th to the 21st

Investment freedom is one of the components of economic freedom. However, it does not refer to the “protection” of an investor as such but measures restrictions imposed upon the inflow-outflow of investments. Generally, whilst speaking about property rights and including the protection of the investor/investment, it is more relevant to pay attention to another component of economic freedom – property rights. Georgia’s indicator in the 2018 Index improved from 55.2 points to 62.8 points as compared to 2017. As a result, the country moved up from the 70th place to the 50th. In 2012, Georgia was ranked 71st

Georgia’s achievements in terms of the investment freedom component are assessed at 80 points overall and this figure has remained unchanged since 2014. However, changes in the performance of other countries (improvement or deterioration) prompt changes in rankings in spite of the overall points being the same. In 2018, Georgia’s ranking in terms of investment freedom worsened by three positions as compared to 2017 with the country now ranked in the 24th

Georgia in the Index of Economic Freedom Ranking

Source: The Heritage Foundation As illustrated by the table, Georgia was in 36th place in terms of investment freedoms in 2012 and then ranked 21st

in 2017. In 2018, the former positive tendency which continued until 2017 stopped and Georgia’s position went downhill both in terms of the Index of Economic Freedom and investment freedom. At the same time, of note is that the country’s overall points in the Index of Economic Freedom did increase by 0.2 points; however, it was not enough the keep its previous position in the ranking.