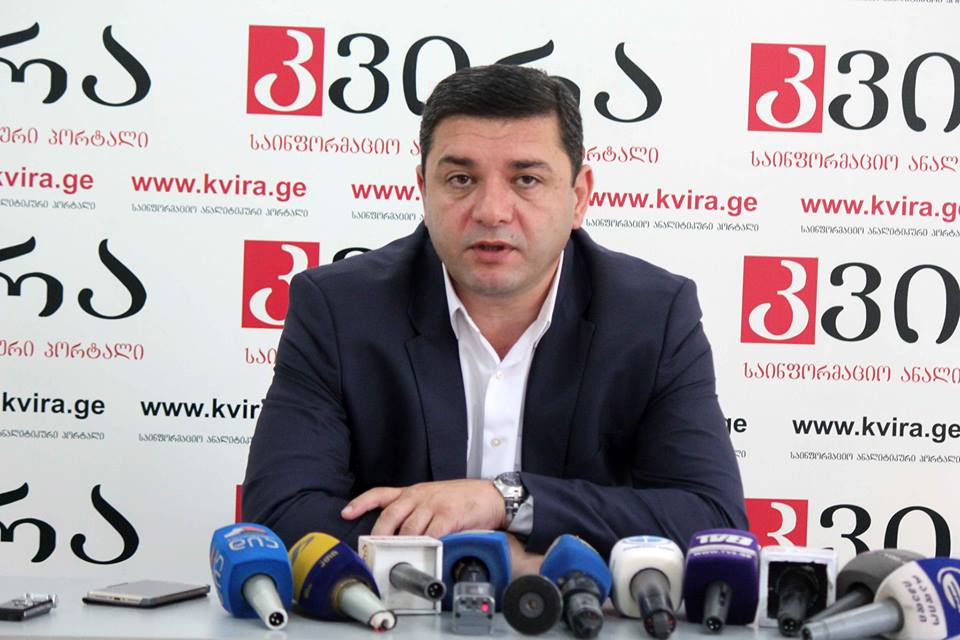 The Government of Georgia approved the State Programme for Referral Service in 2010. This programme has enabled citizens of Georgia living in the occupied territories to have access to free medical care.

In 2014-2017, of the patients who benefited from the state medical service, 3,595 were from Abkhazia and 2,650 were from the Samachablo region. Therefore, more money was spent on patients who had come from occupied Abkhazia to the territory controlled by Georgia’s central government (GEL 9,759,689) as compared to those patients coming from the Samachablo region (GEL 8,098,078). In total, this figure amounts to GEL 17,857,767. Therefore, GEL 17 million, as named by Mr Vakhtangashvili, was spent on patients coming from both of Georgia’s occupied regions. The context of the former MP’s statement that quite a large number of beneficiaries had used that programme is indeed correct.

Analysis Former MP and current local leader of the Movement for Building, Soso Vakhtangashvili, gave his assessment in regard to steps made by the Georgian side for the solution of the country’s conflicts. Of the projects undertaken by the Government of Georgia, he believes that the State Programme for Referral Service is the most important. Mr Vakhtangashvili stated:

The Government of Georgia approved

the State Programme for Referral Service in 2010. This programme enables citizens of Georgia living in the occupied territories to have access to free medical care (they were afforded this opportunity whether or not they had a document proving their citizenship or any relevant official papers).

FactCheck contacted Mr Vakhtangashvili to ascertain what period he meant when referring to the “last years”. He cited the IDFI’s research

which explores the period of 2014-2017. In turn, the IDFI’s data are based upon official information provided by the Ministry of Labour, Health and Social Affairs of Georgia.

In accordance with the aforementioned data, GEL 17,857,766 was spent from the Georgian budget in 2014-2017 for the treatment of patients living in the occupied territories. The former MP named this figure as money spent for patients coming from the Samachablo region only. In fact, the Government of Georgia spent GEL 8,098,077 in 2014-2017 for patients coming from the occupied Samachablo region. 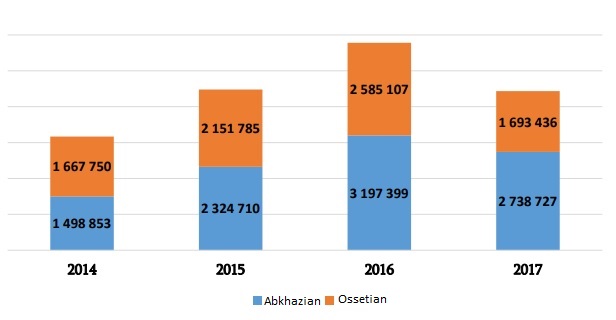 Patients living in the occupied territories most frequently address Georgia’s medical establishments in the cases of oncological and onco-hematological diseases as well as for requesting medication.

In accordance with the information of the State Minister for Reconciliation and Civic Equality, Ketevan Tsikhelashvili, the number of patients from Tskhinvali and Abkhazia who receive medical treatment in clinics in Tbilisi and Kutaisi has increased six-fold in the last three years. The Head of the Provisional Administration of South Ossetia, Dimitri Sanakoev, also underlines the increase in statistics and claims that in spite of local hindrances, two to three patients per day are travelling to Georgia from Tskhinvali in order to receive medical treatment. FactCheck wrote about this topic last year. The Public Defender’s report (p. 13) also takes note of the successful implementation of this programme for peace efforts.
თეგები: 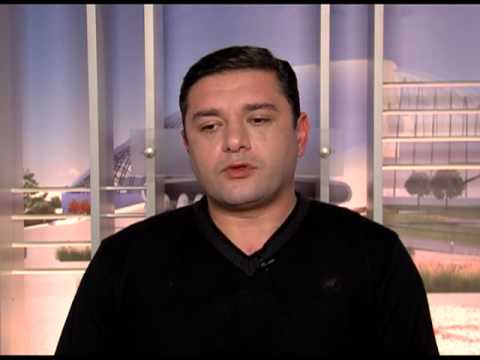