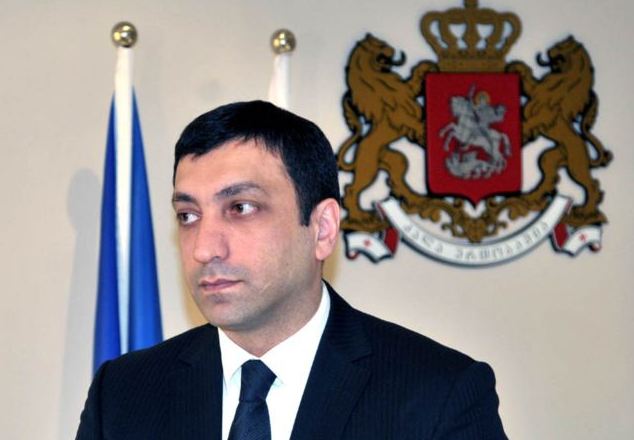 “The Chamber of Control of Georgia has been recognised as one of the most transparent public institutions by Transparency International Georgia and the Institute for Development of Freedom of Information.”

wondered about the accuracy of Levan Bezhashvili’s statement.

As mentioned, the IDFI researched the statistics of the public information provided by the Chamber of Control of Georgia in 2009-2011. The document notes that the IDFI requested public information from the Chamber of Control concerning 50 issues. All these requests were related to information on auto park expenditures, wages and bonuses. Of the 50 requests sent, full answers were provided in 34 cases, partial answers applied to 12 cases, requests were ignored in four cases and no issues were rejected. Of the information requested, 54% was provided in accordance with the terms while 46% was provided in violation of the timing term.

TI Georgia also conducted research on the activities of the Chamber of Control in 2011. The non-governmental organisation assessed the activities of the State Audit Office mostly positively and endorsed its website. During the research period, the Chamber of Control provided satisfactory response to all four requests for information. The conclusion of the research included some comments regarding deficiencies although the transparency of the State Audit Office was assessed in positive terms overall.

After checking the statement by Levan Bezhashvili, it turned out that the IDFI notes some particular shortcomings but overall positively assesses the steps taken by the Chamber of Control in terms of increasing its transparency [this refers specifically to the functioning of the website]. According to the organisation's assessment, the State Audit Office stands out for the topicality and quality of its published information.

We rate the statement by Levan Bezhashvili: “You may review the assessments in 2012 by Transparency International Georgia where the Chamber of Control was recognised as one of the most transparent public institutions. The same applies to the assessment made by the Institute for Development of Freedom of Information which indicates that the Chamber of Control holds the lead position in terms of its transparency,” HALF TRUE.