In the last five years, the lives of the poor have become even harder... Every fifth child lives in poverty. Every sixth citizen takes debt to buy food

Half True
The statement is partly accurate, but the details are missing or some of the issues are without context
Facebook Linkedin Twitter Print
On 1 February 2018, on air on the talk show, Reaktsia, United National Movement member, Nika Melia, stated:

“In the last five years, the lives of the poor have become even harder... Every fifth child lives in poverty. Every sixth citizen takes debt to buy food.”

UNICEF carries out research on the well-being of children and their families in Georgia every two years. Its last research was published in 2016 and includes figures for 2015. In accordance with the research, 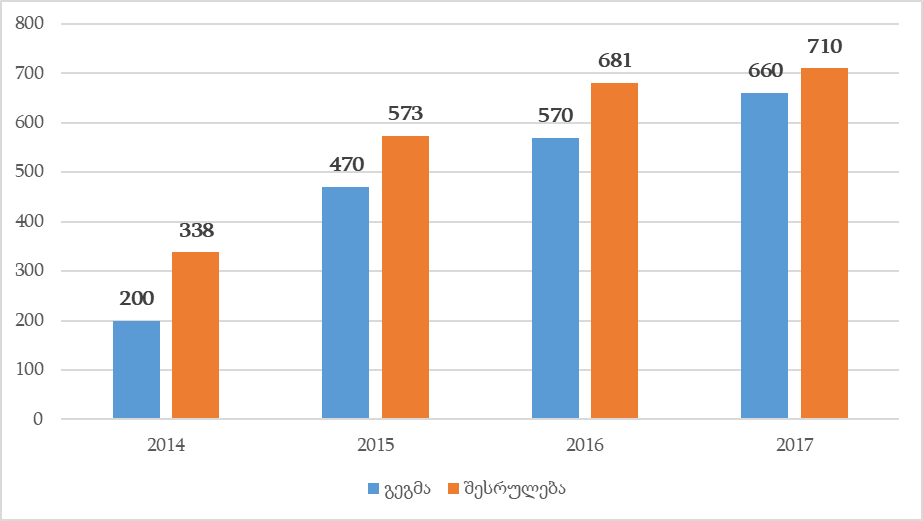 Social exclusion and subjective poverty levels have increased as compared to the previous years. Subjective poverty is based on self-assessments of households which state that they cannot provide themselves with enough food or that they feed themselves so poorly that their health is endangered. In 2013, 24.3% of Georgia’s population stated that they lived in poverty. The share of children living in those households was 22.9%.

In 2016, Oxfam published its National Research on Nutrition in Georgia.

In accordance with the research, half of Georgia’s population has problems in regard to the affordability of food. Sixty percent of the population sometimes takes debt to buy food. Of this amount, 7.1% of households buy everything with borrowed money and 13.5% buys almost everything with borrowed money. Therefore, 20.6% of the population (every fifth person) buys food mostly with money they have borrowed. Of important note is that no other similar research has been conducted which means that there is no possibility for identifying relevant trends.

In accordance with the data

of the National Statistics Office of Georgia, the country’s poverty rate has dropped considerably under the incumbent government. In 2012 the absolute poverty rate was 28.9% whilst this figure decreased to 21.3% in 2016. However, of note is that the level of poverty increased slightly in 2016, by 0.5%, as compared to the previous year.

In accordance with UNICEF’s data, every fifth child (21.7%) in Georgia lives in poverty. However, the country’s child poverty rate has decreased significantly as compared to the previous years.

In accordance with Oxfam’s research, entitled National Research on Nutrition in Georgia, every fifth person (20.6%) in Georgia buys food mostly with money they have borrowed. No other similar research exists and so we do not know whether or not the situation has worsened.

As compared to the previous government’s rule, poverty figures have dropped significantly. However, in accordance with UNICEF’s data, Georgia’s subjective poverty figure has increased which means that more people consider themselves to be poor.

Nika Melia gives correct figures. However, the pathos of the statement that the population’s social situation has worsened in the last five years does not correspond to the truth.

FactCheck concludes that Nika Melia’s statement is HALF TRUE.
თეგები: