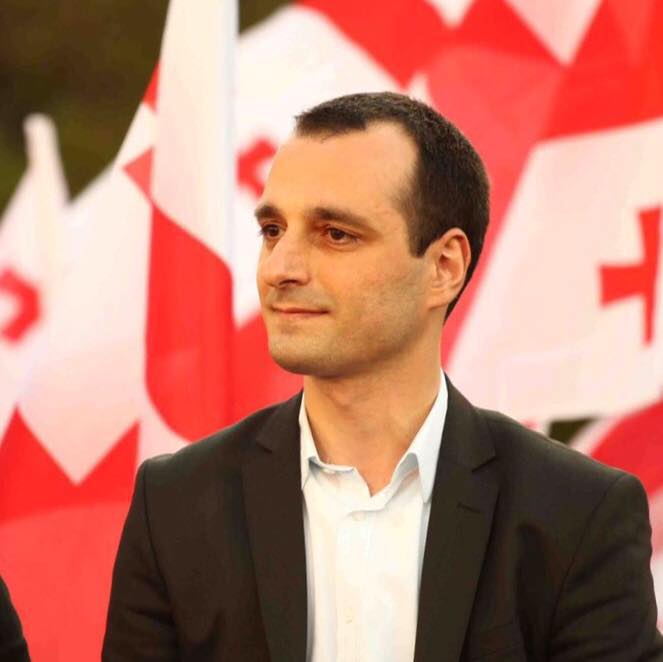 Unemployment increased, because jobs decreased in 2016 as compared to 2015

At a Parliamentary Minority session, MP Irakli Abesadze spoke about joblessness and noted that

Mostly True
The application is accurate, but requires additional information and/or definition
Facebook Linkedin Twitter Print
At a Parliamentary Minority session, MP Irakli Abesadze spoke about joblessness and noted that unemployment increased in 2016 because the number of those employed decreased. He also stated

that the unemployment percentage figure published by the National Statistics Office of Georgia does not give a precise picture because a person is considered employed if he has worked at least one hour during the last seven days.

took interest in the accuracy of Irakli Abesadze’s statement.

methodology which stipulates that a person who has worked at least one hour during the last seven days is considered to be employed. In addition, persons working on household farms (self-employed) are also categorised as being employed.

The unemployment rate is defined as the share of unemployed persons in the total workforce. The workforce is comprised of both employed and unemployed individuals. A person is considered as unemployed if he has not worked during a week (even for an hour) prior to the National Statistics Office of Georgia survey, has been looking for a job during the last four weeks and was ready to start working in the next two weeks. Therefore, all other individuals (including persons under the age of 15 years, conscripts, prisoners and everyone else not looking for a job) do not belong to the workforce and changes in their numbers are not reflected in the statistical data produced by the National Statistics Office of Georgia.

Changes in Unemployment rate and Number of Employed Individuals 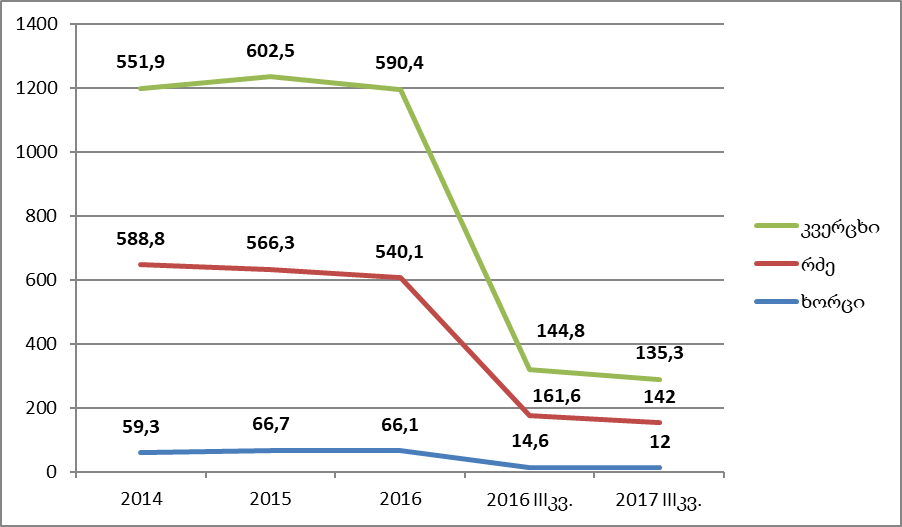 Graph 1 illustrates that the number of employed individuals did not increase in 2015-2016 in spite of the decrease in the unemployment rate. This means that the number of people who do not belong to the workforce and are economically inactive, have not worked during the seven days prior to the National Statistics Office of Georgia’s survey and were not looking for job during the last four weeks is on the rise. This is the very factor behind the decrease in the unemployment rate and in fact this does not indicate a growth in the number of employed individuals.

Amount of Population, Workforce and People Out of the Workforce (thousand persons)

In accordance with the data of the National Statistics Office of Georgia, the country’s population decreased by 2,200 and the workforce dropped by 23,200 during the period verified by FactCheck.

This factor indicates that the decrease in Georgia’s workforce is not correlated to the amount of its population.