By the end of 2017, Georgia’s economy will receive more than USD 2 billion from tourism

On 29 November 2017, the Minister of Economy and Sustainable Development, Dimitri Kumsishvili, in

True
The statement is accurate and nothing is missing
Facebook Linkedin Twitter Print
On 29 November 2017, the Minister of Economy and Sustainable Development, Dimitri Kumsishvili, in his speech at the Tbilisi Silk Road Forum spoke about the development of Georgia’s tourism sector. The Minister stated

that tourism revenues will exceed USD 2 billion by the end of this year.

Since 2009, tourism has been one of the most rapidly growing sectors of Georgia’s economy. In the period of 2009-2012, both the number of visitors and tourism incomes increased substantially. The situation has radically changed since 2012 when tourism’s income growth rate became slower with the lowest growth rate registered in 2014, largely stipulated by the imposition of the then new visa regulations. In 2014 Georgia abolished its visa-free regime with 24 countries which in turn affected the number of visitors to the country as well as tourism incomes.

One year after its imposition of strict visa regulations, the Government of Georgia admitted

its mistake and simplified visa regulations to mitigate the negative consequences of the strict visa regime. This decision was reflected in the tourism sector in the very same year and tourism incomes started to increase again. In 2015, tourism incomes increased by 8.3% and constituted USD 1.9 billion whilst tourism incomes in 2016 reached USD 2.2 billion which was 11.9% more as compared to the same figure of the previous year. 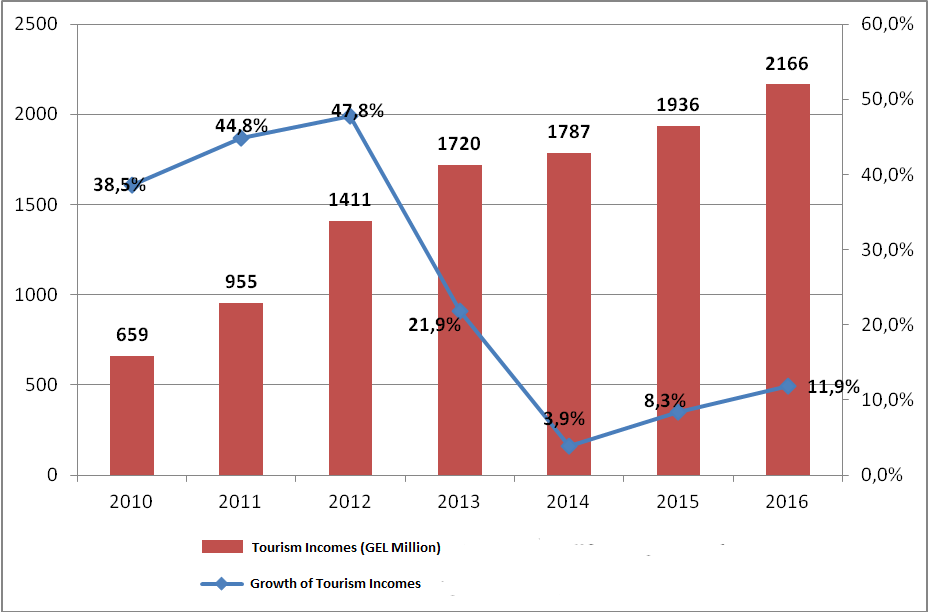 According to the data of the National Bank of Georgia, Georgia received USD 1.1 billion from tourism as of the first two quarters of 2017 which is 26% more as compared to the same figure of the previous year. In regard to tourism incomes in summer where the tourism revenues are their highest, respective figures are currently not available. However, considering the fact that tourism incomes are directly related to the number of visitors to the country, it is possible to calculate tourism incomes based on the number of international visitors coming to Georgia. 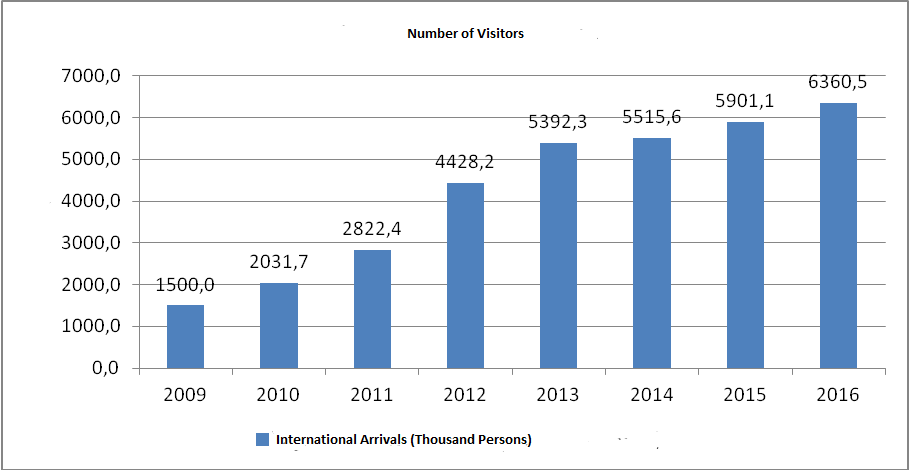 According to the Georgian National Tourism Administration, the number of international visitors was 6,955,000 persons in January to November of this year which is 18% more as compared to the same figure of the previous year. Of the total number of international visitors, the share of tourists is 46.6% (3,244,000 persons). In the January-November period, the amount of tourists coming to Georgia increased by 701,000 (26.1%) persons.

Based on the statisical data, the average amount of money spent by one visitor in Georgia was USD 340 in 2016. Therefore, if we multiply the number of visitors by the average amount of money spent, we can obtain a good understanding of tourism incomes in the January-November period. As there were 6,954,000 international visitors to the country, the amount of tourism incomes from that period should be approximately USD 2.4 billion. 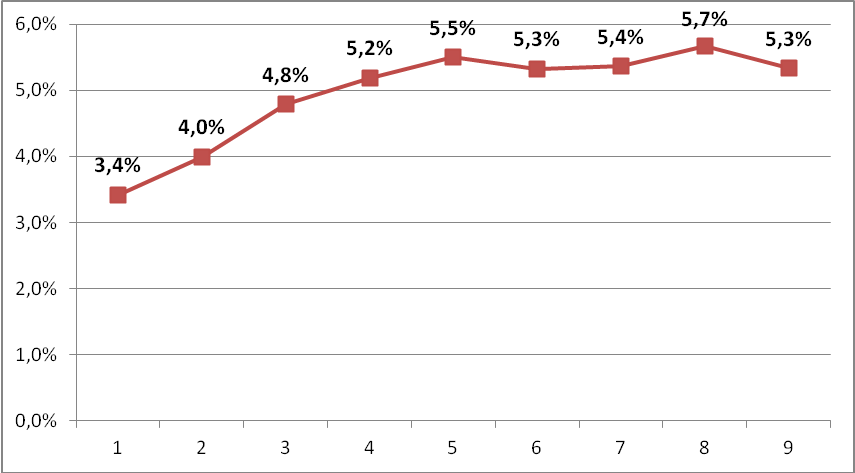 FactCheck will come back to this issue in the future. At this stage we conclude that Dimitri Kumsishvili’s statement is TRUE.
თეგები: