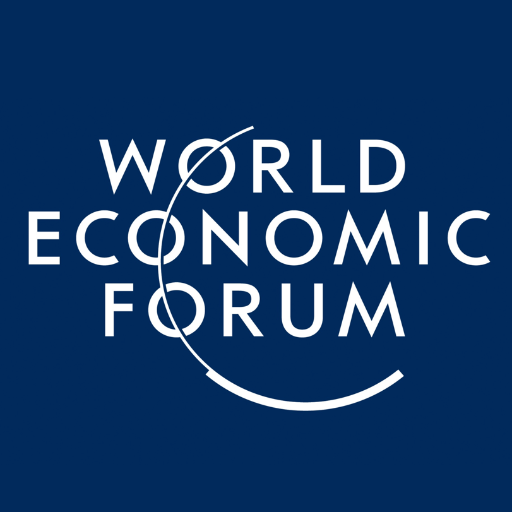 For the first time in the past seven years, Georgia’s ranking worsened in the Global Competitiveness Index

Views: 2300
FactCheck Newspaper
FactCheck Newspaper
Facebook Linkedin Twitter Print
On 27 September 2017, the World Economic Forum (WEF) published the Global Competitiveness Index Report for 2017-2018. The report is a study of the competitiveness of 137 countries. Georgia holds the 67th position in the study. According to last year’s report (2016-2017), Georgia occupied the 59th

position. Georgia’s total number of points has not changed and still equals 4.3. However, as a result of the improved performance of other countries, Georgia’s position worsened in the ranking. For the past seven years, this is the first case when Georgia went down in the ranking as opposed to moving upward.

As clarified by the World Economic Forum, economic competitiveness is defined as a set of institutions, policies and factors that determine the level of productivity. Harvard Business School professor, Michael Porter, defines productivity as the level of the usage efficiency of natural resources, labour, capital and technologies and the surplus of income from resources as compared to expenditures. The Organisation for Economic Co-operation and Development (OECD) defines competitiveness as the ability of a country to produce goods and services appropriate to the international market demand and at the same time ensure the stable growth of its population’s income in a long-term period.

The World Economic Forum is a Swiss foundation, which has been publishing its competitiveness reports since 1979. A new ranking is compiled each year to reflect the positions of the countries in terms of their competitiveness in the world. Each year’s ranking is calculated on the basis of the indicators for the previous year; that is, the 2017-2018 report is based on the 2016 assessment. According to the World Economic Forum’s methodology, each country is assessed according to 114 criteria. Of those criteria, a portion is based on official government statistics whilst information for factors such as judicial independence, organised crime, education level and others (in total 85 of 114 criteria) is collected from interviews with small, medium and large enterprises. The assessment of Georgia’s business environment on the part of the business sector itself is, therefore, an important indicator vis-à-vis the country’s ranking.

According to the 2017-2018 report, 54 criterion indicators concerning Georgia’s assessment worsened, 28 remained the same and 32 improved. For the majority, the worsened rankings came from information collected from interviewing members of the business sector.

In terms of positions, the largest backslide is registered in issues such as: agriculture policy (-39 positions), efficiency of the legal framework in settling disputes (-25 positions), the regulation of securities exchanges (-21 positions), the government budget balance (-16 positions), the quality of primary education (-13 positions), favouritism in decisions made by government officials (-12 positions), wastefulness of government spending (-10 positions) and irregular payments and bribes (-7 positions).

Changes in Georgia’s Points and Positions According to Criteria

As the statistics below illustrate (see Table 2), Georgia is least competitive in terms of primary and tertiary education, technologies, innovations, infrastructure and market size.

Georgia’s Positions According to Competitiveness Subcategories

The Government of Georgia often uses different rankings for the assessment of its own performance (different from previous years) and this is justified. The Global Competitiveness Index provides the most complex picture of both successes and failures and its analysis will help politicians understand what Georgian companies perceive to be the problems in the business sector as well as the severity of these problems vis-à-vis the situation in other countries.

On 28 September 2017, the Ministry of Economy and Sustainable Development of Georgia issued a statement

in regard to the new Global Competitiveness Index Report and tried to emphasise the positive aspects. The statement reads that Georgia is in the top-ten of world countries according to rankings in eight components (this was the same as last year). However, the Ministry says nothing about those components which showed lower positions in the rankings which serves to mislead the population and disguise failure as success.

FactCheck hopes that the Government of Georgia will undertake a proper analysis of the existence of problems as well as the backsliding in certain important issues whilst extending those efforts necessary for rectifying the shortcomings. Of particular importance is to make certain that issues like judicial independence, corruption, efficiency in budget spending and education, among others, are not left without due attention. The Global Competitiveness Index Report is produced by the World Economic Forum as a wholly authoritative organ with investors from different countries utilising and taking into account its research findings.