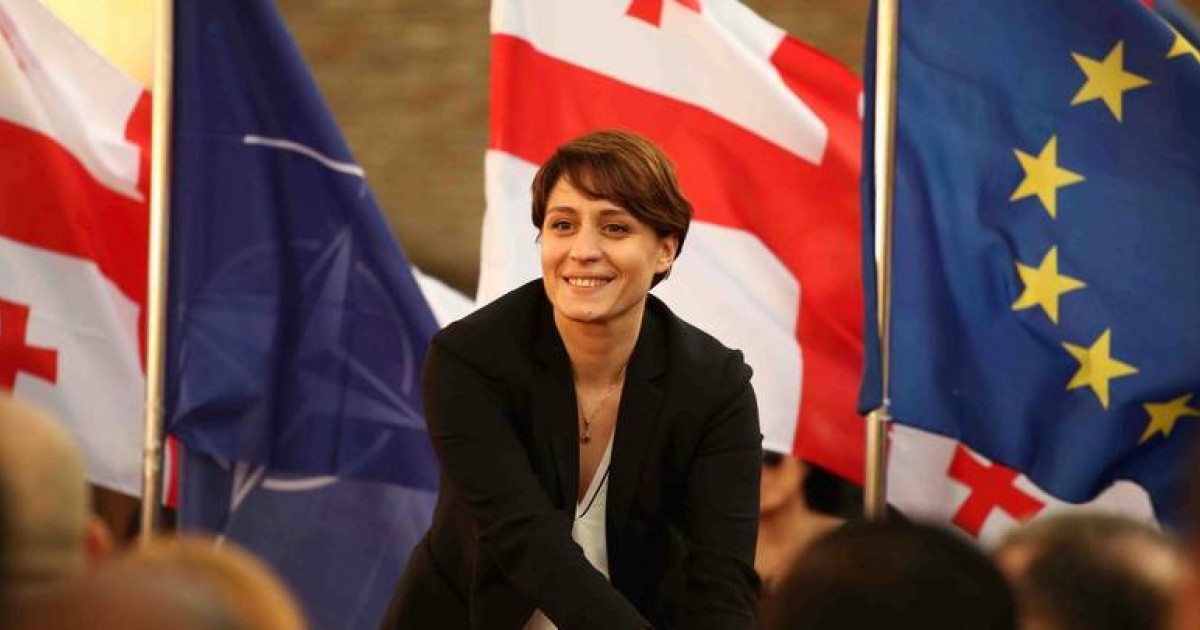 In her speech before the Parliament of Georgia, European Georgia – Movement for Freedom member,

In her speech before the Parliament of Georgia, European Georgia – Movement for Freedom member, Elene Khoshtaria, and Tbilisi mayoral candidate, stated: “Bonuses are rising from year to year. For instance, the total amount of bonuses in 2014 was GEL 218 million whilst in 2016, it was either GEL 318 or GEL 320 million.”

As clarified by Elene Khoshtaria, her statement is based on the State Audit Office’s 2016 report. Of note is that whilst speaking about the bonuses, Ms Khoshtaria meant salary supplements as well.

According to Georgia’s legislation, labour remuneration includes salary remuneration, bonuses and salary supplements as envisaged by the law. High bonuses, given from the state budget, have always been a controversial issue for the public. As a result, Ordinance N499 of the Government of Georgia on the Determination of the Amount of Bonuses in the Public Service was issued on 15 July 2015. According to the ordinance, a bonus is labour remuneration for an individual who is employed in the public sector and given for carrying out one’s duties in an exemplary and flawless manner, for long service and integrity and/or for the accomplishment of an especially difficult or very important task. The aforementioned ordinance also includes rules governing the frequency and the amount of bonuses. The amount of a bonus given to a public servant cannot exceed the employee’s labour remuneration and can be issued once in a quarter but not more than three times during a year.

In regard to salary supplements, according to the Law of Georgia on Public Service a public servant is given a salary supplement when he is tasked by his superior to perform overtime duties or a particularly important functional workload.

According to Georgia’s State Audit Office’s 2016 Budget Report (p. 87), the total amount of budgetary funds (this does not include expenses for self-government) allocated for bonuses and salary supplements reached GEL 319 million in total. In 2015, this figure was GEL 304 million and GEL 289 million in 2014.

In regard to funds allocated for labour remuneration, GEL 1.452 million was spent from the budget in 2016 to cover the labour remuneration of permanently hired public servants. This is GEL 75.5 million more as compared to the same figure for 2015.

The State Audit Service’s 2016 Budget Report underlines that despite the limitations determined by the Government of Georgia’s Ordinance N449, there are some cases when both bonuses and salary supplements are issued in higher amounts and in cases more frequently than envisaged by the law.

According to the State Audit Service’s 2016 Budget Report, GEL 285 million was issued in 2014 as bonuses and salary supplements. In 2015, this figure increased and reached GEL 302 million. The tendency of growth was kept in place in 2016 as well with the amount of funds allocated for bonuses/salary supplements from Georgia’s state budget having reached GEL 319 million.

Despite the growth of bonuses/salary supplements as compared to 2014, this figure increased by GEL 34 million and not by GEL 100 million as claimed in Elene Khoshtaria’s statement.