FactCheck took interest in the accuracy of the politicians’ statements. 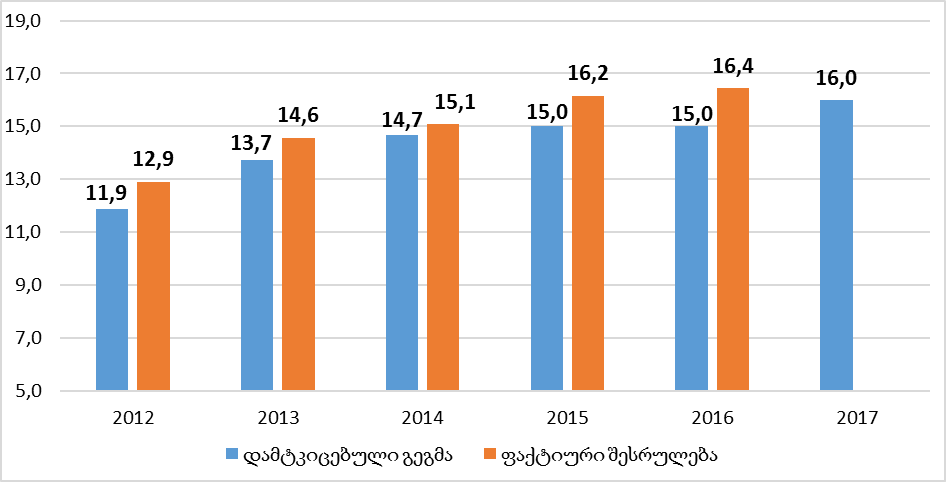 The gross domestic product (GDP) is the total sum of the goods and services produced in a given country over the course of one year. Therefore, apart from the world economic situation which naturally affects every country’s economic growth, achieving a high GDP growth rate is hinged upon complex domestic factors and a correct economic policy. Therefore, it is wrong to assume that Georgia’s high or low economic growth rate is directly determined by the general economic situation in the world.

Irakli Abesadze has given almost completely correct economic growth figures for 2012 and 2013. However, his phrase that Georgia’s GDP growth rate has never exceeded 3% since 2013 is incorrect. In 2014, Georgia’s economy grew by 4.6%. 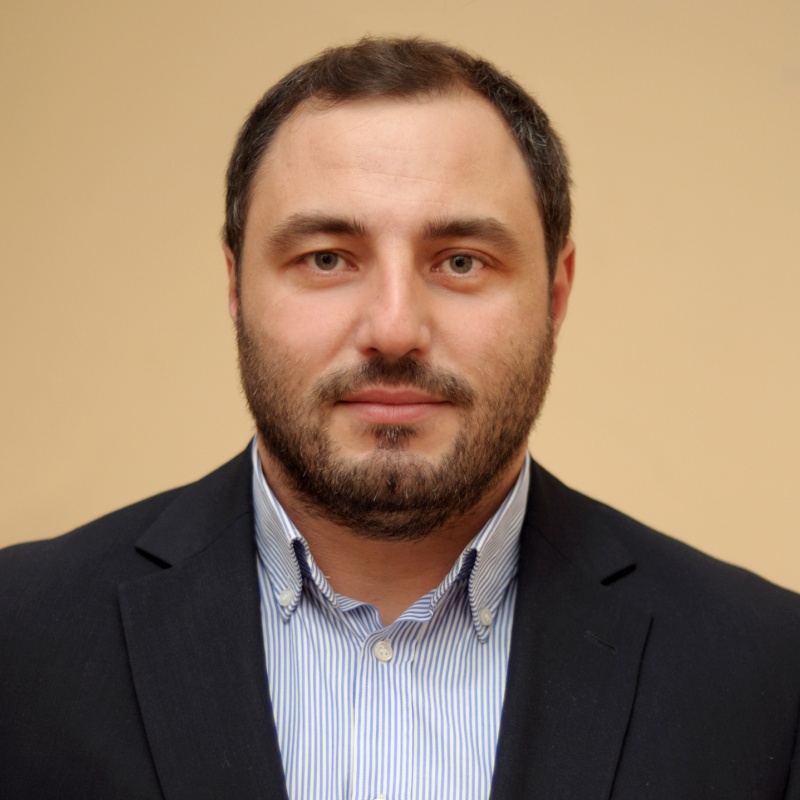