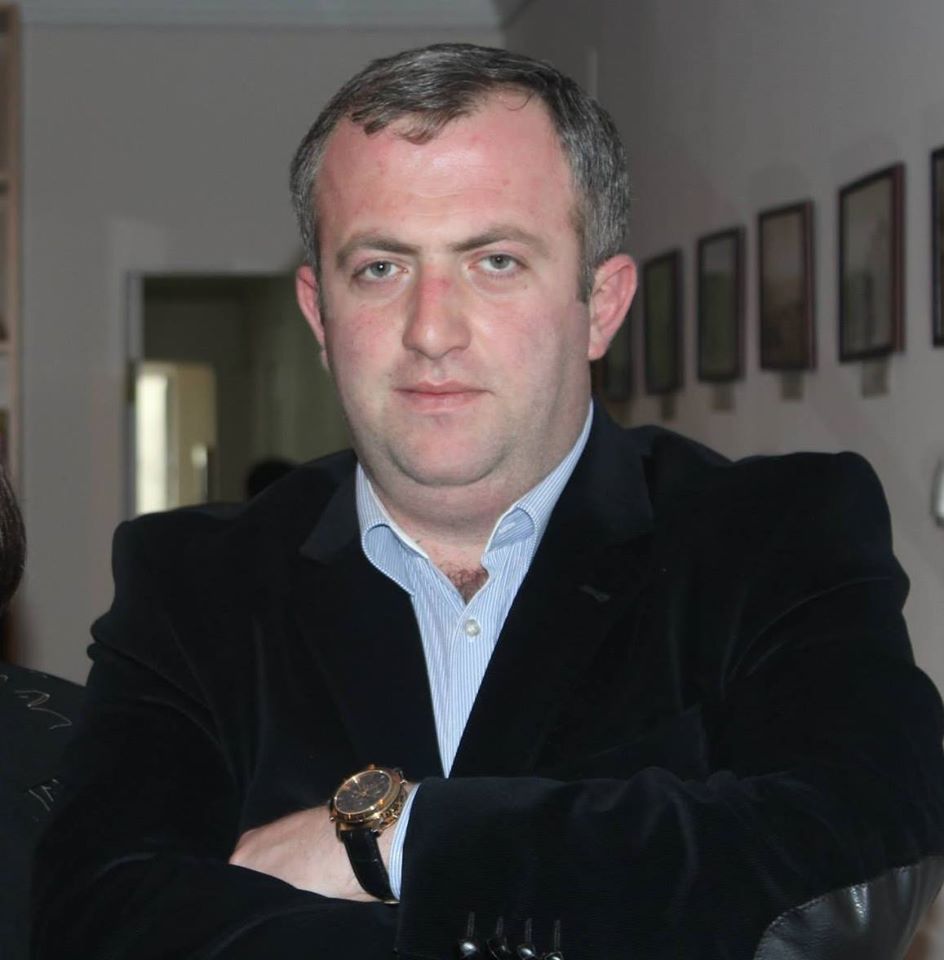 About 3,500 children in Batumi are without kindergartens

On air on Ajara TV, Batumi Municipality Council Member, Jaba Beridze, stated: “About 3,500 children in Batumi are without kindergartens.” Mr Beridze focused particularly upon the so-called Benze territory in the proximity of an IDP settlement.

First of all, we visited the aforementioned IDP settlement and tried to study the situation there. As we learned, not a single kindergarten is to be found anywhere in the vicinity with parents having to send their children to kindergartens at a rather far distance away from the settlement. Naturally, this creates a difficulty in terms of transportation. Diana Mortuladze, one of the IDPs, told us that they are paying drivers GEL 25 per month per child to take the children to and from the kindergartens. For those with two or more kindergarten-age children, this represents a significant financial burden.

Further, the majority of the IDP parents are finding it challenging to enrol their children in kindergarten. We learned that facility directors are refusing to enrol new children because the kindergartens are designated to serve the needs of the local people and are almost always at full enrolment capacity. Lali Nakopia, an IDP living on Abkhazia Street in Batumi, discussed the necessity of building a kindergarten in her settlement. She stated that politicians have made promises toward solving this problem during the past elections but no one has delivered.

The population of the so-called Dream City settlement also has certain difficulties in this same regard. Specifically, their children are not being accepted for enrolment in Batumi kindergartens because they are not registered in the city. However, these children were born in Batumi and, in most of the cases, their parents have nowhere else to live. According to the Dream City settlement’s representative, Marina Beridze, this is a highly important issue for the population. As of today, more than ten children are unable to go to kindergarten because those facilities situated more-or-less close to the settlement have no places whilst sending children to those located further away is not an option for financially vulnerable parents owing to transportation costs. Nukri Makharadze, one of the Dream City settlement’s eco-migrants, told us that he was unable to enrol his child in any of the kindergartens. According to his statement, he used advance enrolment for his child in Kindergarten No. 32 but was then told that his child had not, in fact, been enrolled. Thereafter, he tried to enrol his child in other kindergartens but all places were already taken. Mr Makharadze’s child remains on the waiting list.

According to the City Hall’s Media Department, the construction of a new kindergarten in the Benze settlement is indeed planned and Batumi’s Mayor has already sent a letter to the Ministry of Finance and Economy of the Autonomous Republic of Ajara with the request to allocate land for construction. The Media Department told us that Batumi City Hall is currently waiting for confirmation of the land allocation. In parallel, the project is already underway. The next stage will be the announcement of the tender with the construction set to start shortly after. Funding for the new kindergarten has already been earmarked in next year’s budget.

also requested official data about kindergartens. Among other issues, we were interested in the size of the new kindergarten which the Mayor of Batumi promised for the IDP settlement. We were also interested in knowing which budget year would be targeted for funding as well as the overall amount of money to be used. Batumi City Hall has hitherto not provided any detailed answers to our questions, despite our long wait for a reply, but only gave general information.

The information we obtained from Batumi City Hall indicates that a total of 30 state kindergartens are operating in Batumi at this stage with an enrolment of about 7,460 children. A total of 3,048 enrolment applications were received by these kindergartens in 2016. About 2,457 of these applications were granted. The remainder of the places were already occupied by children enrolled in previous years. Hence, according to the official data, a total of 501 children were left without kindergartens in 2016 alone.

In his statement Jaba Beridze says that about 3,500 children were not able to enrol in kindergartens in 2016. However, according to the official information, there were not even 3,500 enrolment applications for kindergartens this year. We asked Mr Beridze to specify the sources upon which his statement was based; however, we have not received any kind of detailed response.

According to the official information, about 501 children were left without kindergartens in 2016. We do not possess more detailed information at this stage; however, 200 children from one settlement alone were not able to attend kindergarten according to the information of a representative from one IDP settlement. It is possible that the actual number in Batumi is larger than reflected in the official data. We should also take into account that one of the main means for enrolling a child in kindergarten is the internet which is less available to socially vulnerable people, eco-migrants and other persons in vulnerable situations. Hence, it is possible that the number of children who were not able to attend kindergarten this year is much larger than shown in the official statistics.