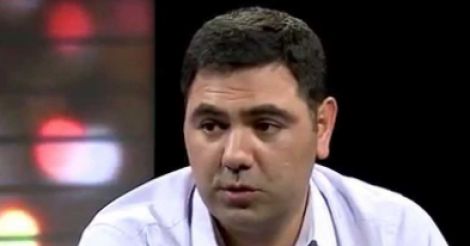 Without verdict
The verification of the application can not be evaluated
Facebook Linkedin Twitter Print
The United National Movement’s majoritarian candidate for Marneuli, Akhmed Imamkuliev, stated that the majoritarian candidate from the Georgian Dream, Tamaz Naveriani, is a predator because he was assaulting people at the 22nd

District Election Commission of Marneuli during the 2014 local elections. Mr Imamkuliev stated: “It is ironic for me that my opponent from the Georgian Dream is a person who does not live in Marneuli and knows nothing about the region’s problems. He was committing acts of violence against people during the local elections and there are video recordings of this fact.”

took interest in the statement and sought to verify Akhmed Imamkuliev’s claim.

We found the video recording (see the link)

mentioned by Akhmed Imamkuliev on a social network. The recording shows that Tamaz Naveriani is threatening the cameraman with the following words: “You will see how I will deal with you.” After that, Mr Naveriani was seen at the Marneuli District Election Commission when every polling station was already closed. When an observer took interest in what Mr Naveriani was doing at the District Election Commission, he answered that he “gave water to somebody.” After that, Mr Naveriani tried to assault the observer but others in the vicinity managed to stop any further confrontation.

contacted Tamaz Naveriani but he refused to comment upon this issue and said only that Akhmed Imamkuliev’s statement was not serious.

Mr Chomakhashvili stated: “I reacted to the unauthorised presence of Tamaz Naveriani at the District Election Commission and asked him to present his credentials or a permit granting him the right to be there. This request made him furious which was soon followed by his verbal and physical assault. I would like to emphasise that there were policemen right there in that very place but they did not react whatsoever. This is readily seen in the video recordings.” Mr Chomakhashvili also stated that he had written several complaints about this fact but they remain unanswered.

Video recordings posted on the internet demonstrate that the Georgian Dream’s majoritarian candidate, Tamaz Naveriani, did indeed attempt to assault Nikoloz Chomakhashvili, an elections observer, during the 2014 local elections. Moreover, Mr Naveriani does not have an answer as to why he was at the polling station and the District Election Commission at that time. Mr Chomakhashvili stated that complaints were submitted concerning this incident but they have been left without follow-up.

FactCheck refrains from giving a straightforward assessment of this fact and leaves Akhmed Imamkuliev’s statement WITHOUT VERDICT.
თეგები: 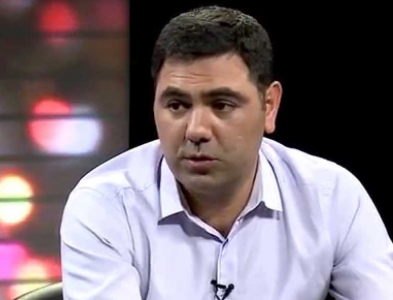