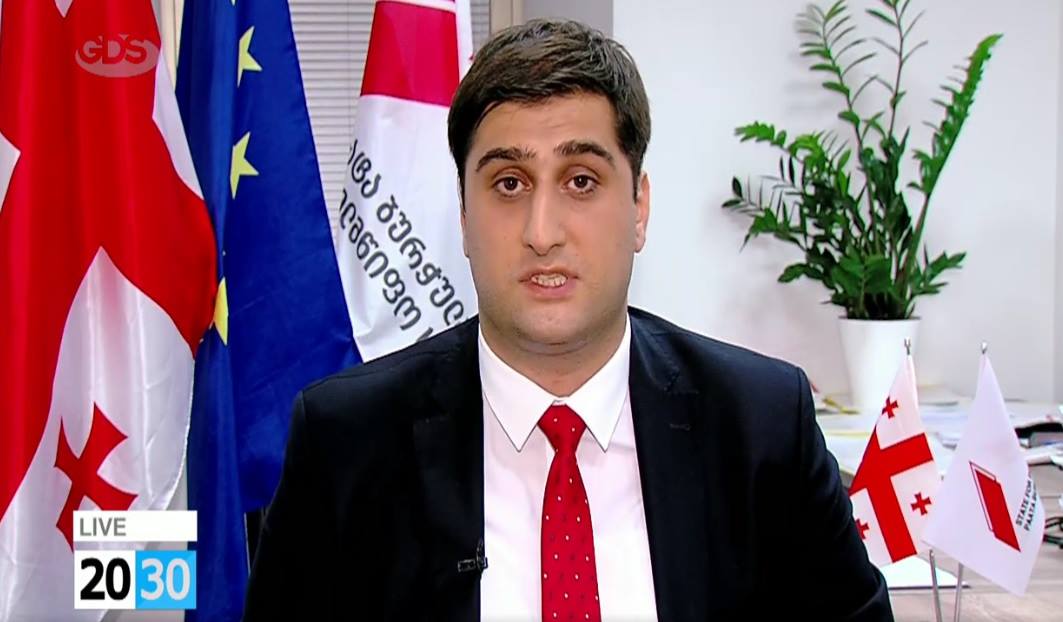 Paata Burchuladze – State for the People representative, Irakli Kipiani, on air on Rustavi 2 TV stated: “Today, will live in a country where every seventh person buys food with borrowed money. This is from Oxfam’s research. According to the World Bank’s research, every third person lives in poverty. There are 1,200,000 persons registered in the databases of socially vulnerable people.”

In May 2016, the charitable organisation Oxfam published its National Nutrition Study

in Georgia. According to the results of the research, more than half of the country’s population has problems in regard to the access to food. The biggest burden is on low-income families and single pensioners. The research illustrates that 53% of single pensioners cannot afford a sufficient amount of food due to a lack of finances.

According to the research, almost 60% of domestic households has to borrow money from time to time in order to buy food. Of this amount, 7.1% of families constantly buys food with borrowed money whilst 13.5% buys almost everything with borrowed money. 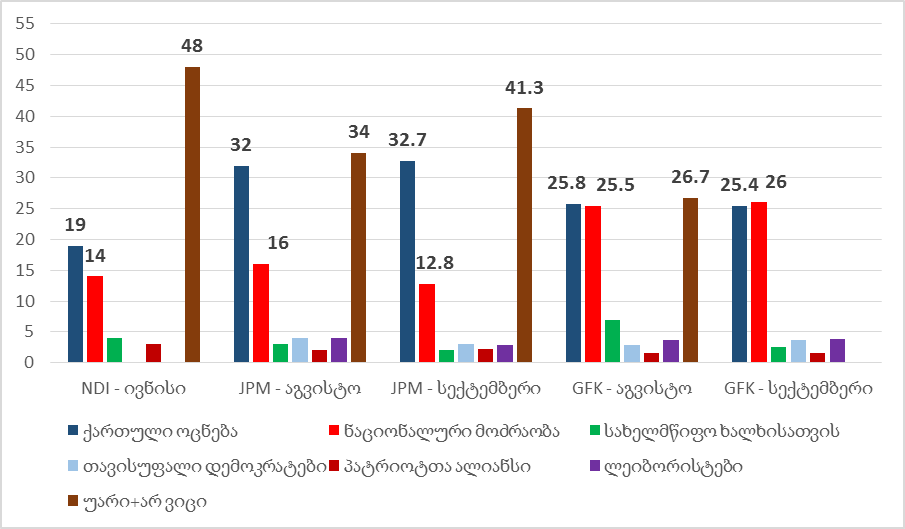 Moreover, the research demonstrates that most of Georgia’s population consumes high-carb foods and their diet lacks meat and fish which are rich in protein, iron and vitamin A. Approximately 58% of the population, due to a lack of financial means, has a scarcity of nutritious (rich in proteins, minerals and vitamins) food.

This kind of research has not been conducted before and, therefore, it does not offer the possibility of making a comparison in order to observe or analyse existing trends.

Irakli Kipiani has also cited the World Bank’s research. According to the latest research

Of note is that in 2011-2014, the extreme poverty rate in Georgia has been on an annual decline. According to the World Bank’s estimates, the tendency of a decrease in poverty will be maintained in 2015-2018 with the amount of people living in poverty by 2018 dropping to 25.5%.

According to the 2016 data of the Social Service Agency, there are 1,237,885 individuals (33.2% of the population) registered in the targeted social assistance database. This means that 33.2% of the population are in extreme poverty and request the subsistence minimum from the state. Of these people, 480,783 receive social assistance which means that the registered poverty rate is 12.9% in Georgia.

According to the World Bank’s data, 32.3% of Georgia’s population lives in poverty and their daily expenditures are less than USD 2.5. The rate of poverty, however, has been declining annually since 2011 and in line with the World Bank’s prognosis, this trend will be maintained in the coming years as well.

As specified by the Social Service Agency, 1,237,885 individuals are registered in the targeted social assistance database. Of these, 480,783 receive assistance.