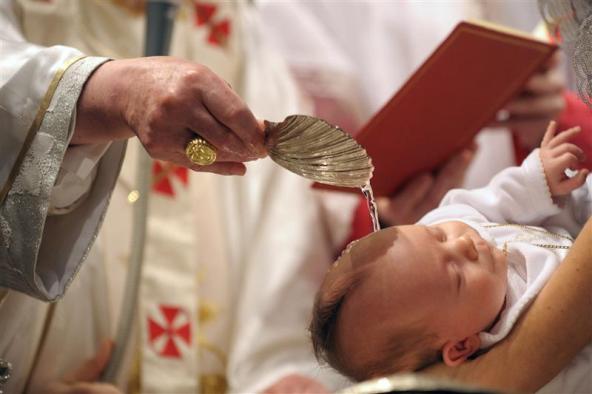 From March 2016, the baptism of children will be prohibited in member states of the European Union

According to the information of the Italian and Russian media, the decision of the European Court

Views: 3622
Fake News
Fake News
Facebook Linkedin Twitter Print
According to the information of the Italian and Russian

media, the decision of the European Court of Human Rights stipulates that the baptism of children will be prohibited in member states of the European Union from March 2016. This information also appeared in several Georgian online media sources and generated serious outcry on social networks.

FactCheck verified the validity of this information

at the request of our readers.

started publishing news about the prohibition of the baptism of children in 2014. Specifically, the information concerned a woman whose husband forced her to baptise their child and who then addressed the European Court of Human Rights about this issue. The woman, whose name has not been revealed, claimed that Article 9 of the European Convention on Human Rights, stipulating that "everyone has the freedom of opinion, conscience and religion," had been violated.

According to another Italian media source, The Local, the European Court of Human Rights denied the existence of such a case and, as well, the existence of a decision that baptising a child without the consent of both the mother and the father represented a violation of the European Convention on Human Rights. It should be pointed out that FactCheck

was unable to find the official statement of the Court about this issue as well as the decision itself.

A second wave of the information campaign about the prohibition of baptising children started on 20 January 2016. The information was once again circulated by the Italian media (il Giomale.it). The Russian media also took up

the circulation of this information and informed the public that the baptism of children would be prohibited from March 2016.

The information reported by a Georgian media source (Mediacity.ge) is especially interesting (this article has 5,000 shares) as it contains so many factual inaccuracies that its falsity is clear without additional verification. In addition, the article makes it impossible to understand exactly which court made the decision.

Further, the aforementioned Georgian article includes a supposed citation from the court decision (which the author wrongly calls the ruling). The citation reads: "Baptism violates Article 16 of the European Convention on Human Rights." However, Article 16 of the European Convention on Human Rights stipulates: "Nothing in Articles 10, 11 and 14 shall be regarded as preventing the High Contracting Parties from imposing restrictions on the political activity of aliens." As we can see, this article concerns completely different issues and has nothing to do with the baptism of children.

Another citation in the Georgian article provides the supposed reasoning of the court: "Baptism is an act that should be performed consciously and without any pressure or manipulation from above by any religious organisation. In this case we mean the Christian church. This will be a step forward for Western Europe."

The article also states that statistics reveal a large percentage of Western European women raise their children without biological fathers and so it could become a problem for women to find the fathers of their children in order to obtain their consent for baptism. The article does not show whether or not these statistics were mentioned in the court decision or obtained by the author of the article. However, it is clear that the issues of the obligation of the consent of both parents as well as the obligation of the consent of the individual being baptised contradict each other in the court decision.

The Saint Paul Orthodox Theology Centre also commented upon this information. "This is another attempt of disinformation in order to spread anti-European sentiments," reads the statement. According to the Centre, the il Giomale website is falsely presenting itself as the Italian journal, Il Giornale. Conclusion

The information circulated by media sources concerning the decision of the European Court of Human Rights and the prohibiting of the baptism of children starting from March 2016 has not been confirmed by any official source.

study makes it clear that this information is false and has been fabricated. It should be noted that the information was circulated by not very well known media sources. In addition, all of the articles have factual inaccuracies which are easily perceived. It is also worth noting that all of these articles have a common trend of having negative attitudes towards European liberal forces and European policies in general. The anti-European attitudes are especially evident in the comments of the readers.

FactCheck concludes that the information circulated by the media (especially the Russian and Italian media as well as some Georgian sources) about the prohibition of the baptism of children from March 2016 is a LIE. 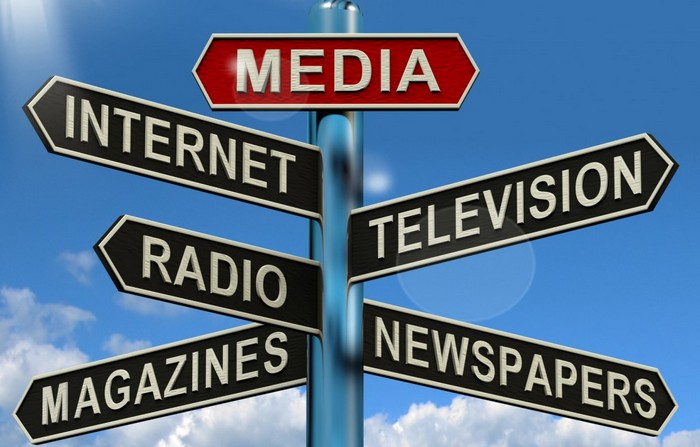