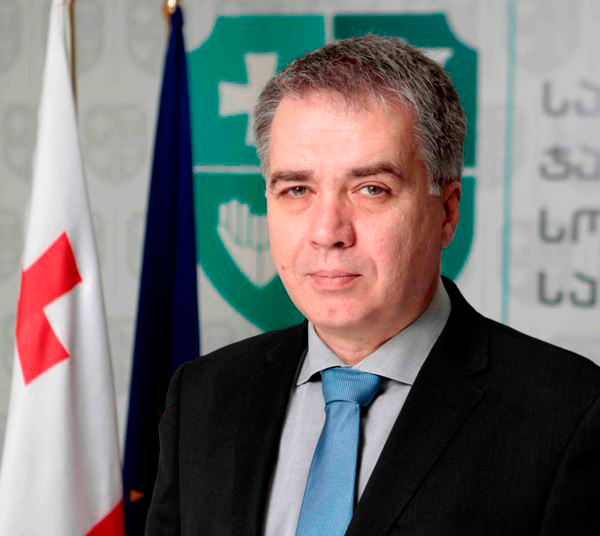 According to the statement of the Minister of Health, Labour and Social Affairs of Georgia, Davit

Views: 1128
Mostly False
In the statement is the elements of the truth, but the important facts that could have made other impressions
Facebook Linkedin Twitter Print

According to the statement of the Minister of Health, Labour and Social Affairs of Georgia, Davit Sergeenko, healthcare still remains among the biggest priority areas for the government and the money spent on healthcare is a direct investment in the country’s economy.

verified the accuracy of the aforementioned statement.

Ministry of Health, Labour and Social Affairs of Georgia’s Budgets from 2012 to 2016 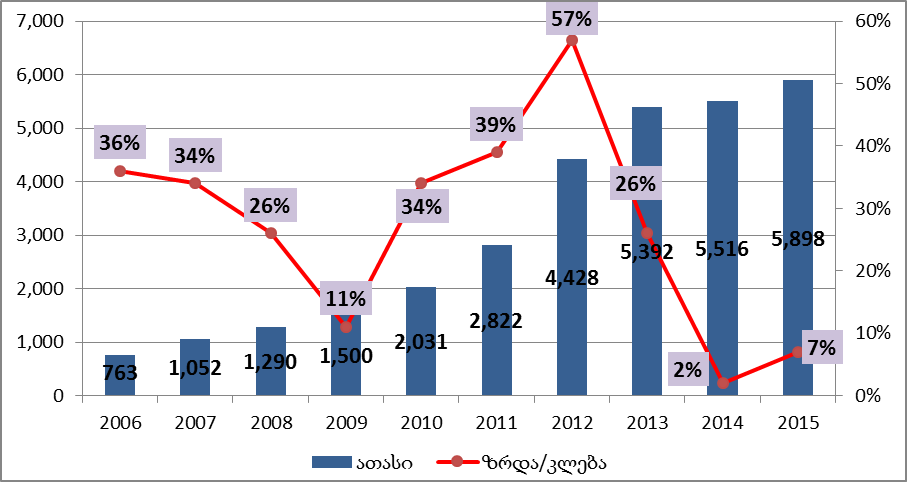 Expenses which facilitate the creation of new capital or the growth of the value of already existing capital are considered to be an investment in the economy. Specifically, expenses for the construction of new hospitals or the rehabilitation and equipment of old ones can indeed be considered as investments in the economy whilst the expenses of a more social character are simply running costs.

According to the state finances statistics of the International Monetary Fund (also used by the Ministry of Finance of Georgia whilst compiling the state budget), the growth of financial or non-financial assets is considered to be an investment made by the state in the country’s economy. Healthcare expenses, on the other hand, are regarded as the budget’s running expenses which are added up to consumption and not savings or investments.

About 72% (GEL 2,272 million) is spent on the funding of social programmes which constitute a part of the running costs and which envisage the provision of the socially vulnerable part of the population with various types of compensations. Hence, these expenses cannot be considered as an investment in the economy.

A total of GEL 13 million was allocated for the rehabilitation and equipment of medical facilities in 2012 whilst the 2015 budget assigns GEL 31 million for this purpose with a planned increase to GEL 32 million in 2016. Hence, a small part of the healthcare budget (about 1%) is indeed investment oriented.

It is true that high quality and easily available healthcare positively influences society’s standard of living. A decrease in the number of diseases as well as the number of deaths can indeed be regarded as positive factors and so we can say that healthcare system expenses are, in a way, an investment in human capital.

About 25% (GEL 801.5 million) of the budget of the Ministry of Health, Labour and Social Affairs of Georgia is envisaged for the funding of healthcare programmes of which the highest expense, at GEL 570 million (71%), is that of the Universal Healthcare Programme.

Healthcare Programmes Funding from 2012 to 2016

Funding for healthcare programmes has been on an annual increase since 2013. Funding for healthcare programmes in the 2016 state budget has increased by GEL 468.7 million (141%) as compared to that of 2012. Funding for village doctors and ambulance services has increased which is, of course, a positive step. The hepatitis C programme has also been enacted which provides a 60% funding for medications for those suffering from this disease and will fund initial examinations from 2015. The expenses for this programme are, by their nature, running costs; however, since it serves the purpose of improving health overall, this can be considered as an indirect investment in human capital.

Despite the fact that the programme seems to be increasing the availability of medical services, its universal character is its most important flaw about which FactCheck has already published its studies (see Article 1, Article 2). Despite the fact that the programme’s funding increases every year, the condition of society’s vulnerable groups (target groups) has not changed and they use the same health insurance packages that they did before the enactment of the Universal Healthcare Programme. In addition, a major part of healthcare expenses go towards the purchase of medications. The Universal Healthcare Programme envisages the funding of 50% of medications expenses for target groups within a very small limit (from GEL 50 to GEL 200) which is definitely insufficient. In addition, vulnerable citizens also had these same concessions before the enactment of the Universal Healthcare Programme (see FactCheck’s article).

In the case of a more targeted and effective spending of the money allocated for the programme, it would be possible to fund the cost of medications for the socially vulnerable. At this stage, however, the benefits of the Universal Healthcare Programme are also available for that part of the population which replaced its private insurance policies with those state funded and hence decreased their personal expenses. Therefore, in terms of human capital development, the Universal Healthcare Programme is not very efficient.

The majority of the expenses of the Ministry of Health, Labour and Social Affairs of Georgia are running costs which do not serve the purchase of any kind of capital; however, improving the health of the population of the country and lowering the number of diseases and deaths positively influence the health and productivity of society. Hence, in this sense we can definitely regard the money spent for healthcare as an investment in human capital.

The money allocated for healthcare programmes constitutes 25% of the Ministry’s budget (GEL 802 million) the majority of which (GEL 570 million) is spent on the Universal Healthcare Programme. Despite the fact that the aim of the programme is to increase the availability of medical services for the population, the availability of these services, and especially medications, is still a problem for the vulnerable part of the population. It would be possible to resolve these problems by spending the money allocated for the Universal Healthcare Programme more efficiently and in a more targeted manner. 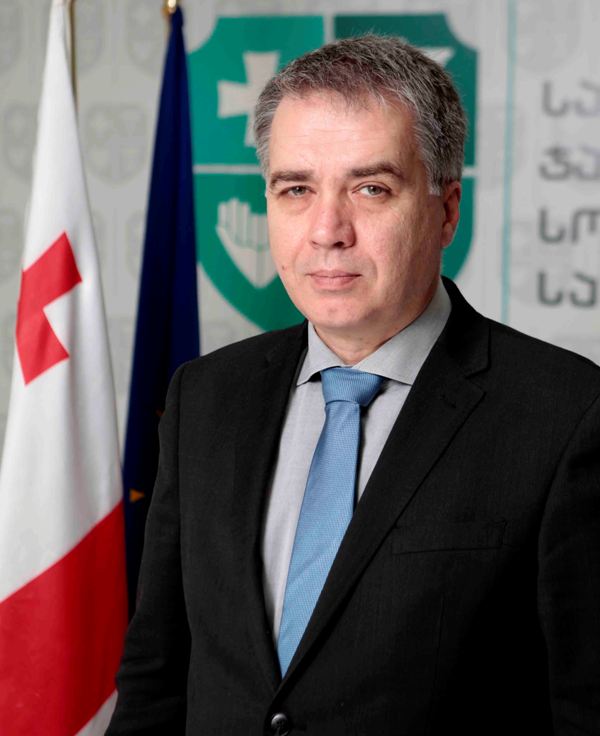