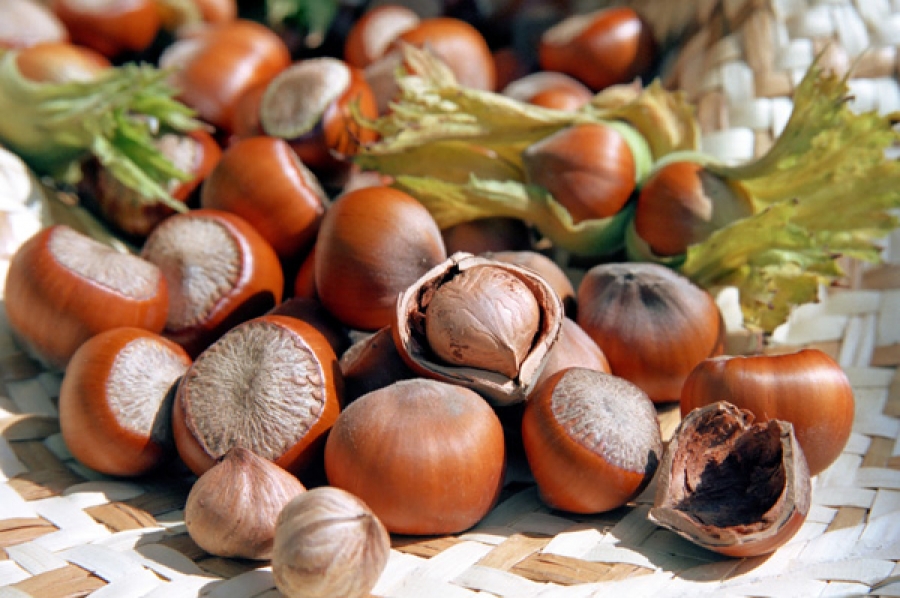 How are nut prices determined and what are the profits for nut processing enterprises?

studied the situation in the field of nut production at the request of our reader. 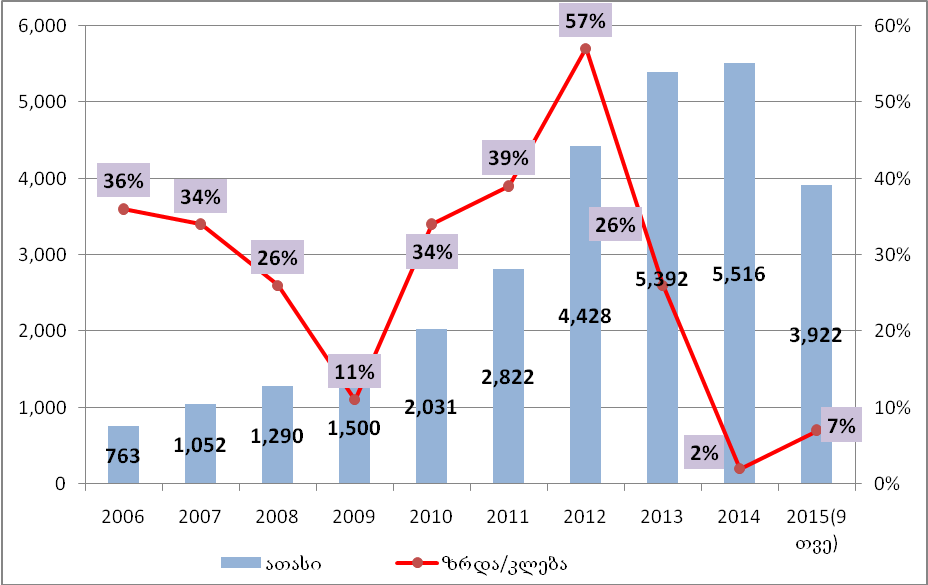 According to the information of the Ministry of Agriculture of Georgia, the largest exporting market (60%) for Georgian nuts is comprised by European countries. Several countries apart from Georgia are exporting whole and processed nuts to the European Union market. Among these are Turkey, Chile, France, the USA, Azerbaijan, Italy and the Netherlands. Georgia, together with Turkey, is considered to be one of the largest exporters of nuts to the European Union market.

In order to find out how nut prices are determined on the world market and how competitive Georgian nuts are, we interviewed the Chairman of the Board of Georgian Nut Producers and Exporters, Aleksandre Motserelia. According to Mr Motserelia, nut prices on the world market are determined by their amount and their quality. Turkey produces an average of 600,000 tonnes of nuts annually whilst Georgia produces 60,000 tonnes. Turkey is the single largest supplier of nuts to the world market and, naturally, it determines the prices as well. The nut producing business was created in Georgia only several years ago whereas larger nut farming facilities have existed in Turkey for many years already. Turkish farmers are able to take better care of their nut plantations which increases the quality of the harvest and ensures the stability of the Turkish nut market. There are very few large nut farming facilities in Georgia and Georgian farmers have neither the funds nor sufficient knowledge to take proper care of their nut plantations. For example, many farmers do not allow the nuts to dry before selling them for the simple reason that raw nuts are heavier (from 7% to 8% of the mass is lost in the case of dried nuts) and provide more profit. On the down side, however, nuts which have not been sufficiently dried lose their quality and this renders it difficult for producers to use them to make high-quality products. Mr Motserelia commented further that the European Union market offers good prospects for Georgian nuts: "If we manage to increase our nut production, Georgia will have a good chance of establishing itself on the European market. The issue is that nut consumption everywhere in the world is increasing and Georgia is one of the top producing countries after Turkey. Hence, we have a big potential in this field."

As for the prices of nuts, the price of 1 kg of nuts on the Turkish market

We attempted to find out the reasons for the difference between the prices of Georgian and Turkish nuts. We asked the owner of one of the largest nut plantations in Georgia, Davit Jikia, to comment upon the issue (he cultivates nuts on 100 hectares in the Zugdidi Municipality). According to his explanation, the main reason for the differences between the prices of Georgian and Turkish nuts is their average yield. The average yield for Georgian nuts is 38%-39% whilst it is 50% for Turkish nuts. This means that a total of 390 grams of sellable product can be received from 1 kg of Georgian nuts whilst this number is 500 grams for Turkish nuts. This is very important for an impartial comparison of the prices. For the same price, a purchasing enterprise receives 28% more product from Turkish nuts as compared to Georgian nuts. This means that as long as this gap in the average yield exists, 1 kg of whole Turkish nuts will have a higher price as compared to whole Georgian nuts. In addition, it is very important for European confectionery or retail clients to have an internal dampness for the processed nuts below 2%. Unfortunately, this indicator is about 3% on the average in the case of Georgian nuts (if we cut 100 nuts in half, no more than two can have discoloured centres) which is partly due to the climate as well as the flawed storage conditions. There is a third factor as well: Turkish nuts are almost ideally rounded in their shape whilst Georgian nuts are more elongated and have a more shrunken surface. This is also important for consumers and is reason enough to pay a lesser price for Georgian nuts. "The farmers often consider that the prices of nuts are determined by the ‘mafia’ or the government of the country. However, this is definitely not true. We have already mentioned the reasons why Georgian nuts are cheaper than Turkish nuts. Add to this the costs of processing, packaging and transportation and, ultimately, the profit for [nut producing] enterprises for 1 kg of nuts in definitely not huge. The high nut prices last year were due to the smaller harvest in Turkey. Frost damaged the nut harvest which caused production to drop and prices to increase. The fact that Turkish nuts became expensive had its influence on the international market and the prices of Georgian nuts increased as well. Given the experience of the past year, farmers had different expectations for nut prices; however, Turkey has had a good nut harvest this year and, hence, the prices on the international market are relatively low," added Davit Jikia in his interview with FactCheck. As pointed out earlier, nut prices on the world market are determined by Turkey as it is the single largest supplier. Georgian nuts are cheaper (due to the aforementioned reasons) than Turkish nuts. Georgia is considered to be one of the top suppliers on the international market after Turkey. According to the explanation of experts in the field, if there is a way to drastically increase production alongside improving the quality of Georgian nuts, we will have a good chance to establish ourselves on the European Union market. This field does indeed have good perspectives. The number of nut plantations in Georgia should be increased. The popularity of Georgian nuts and the knowledge of Georgian nut farmers must be improved as well.