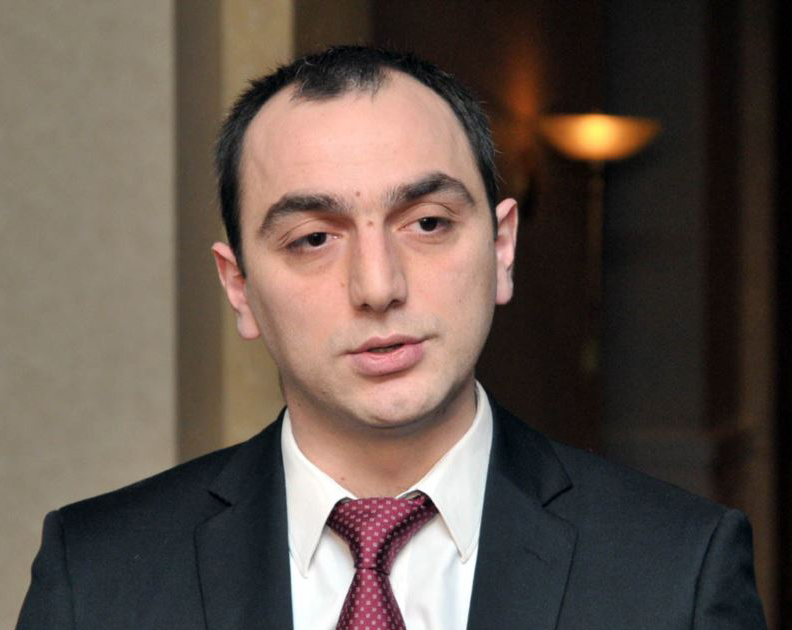 Whilst speaking about the policies of the National Bank towards the depreciation of GEL, the

Due to the depreciation of GEL, the National Bank of Georgia has on many occasions been accused of both an incorrect monetary policy as well as an intended depreciation of the national currency. The most severe accusations could be heard from Bidzina Ivanishvili and members of the Government of Georgia.

The President of the European Bank for Reconstruction and Development (EBRD), Suma Chakrabarti, has also assessed the monetary policy of the National Bank of Georgia as successful and exemplary. He made a statement about this issue during his visit to Tbilisi on 12 May 2015. According to Mr Chakrabarti, it is important to maintain reserves and take good care of them which has been successfully implemented in the case of Georgia. Another high-ranking EBRD official, the Deputy Director of the Middle East and Central Asia Department, Iuha Cah-Colen, has further positively assessed the work of the National Bank in crisis situations. According to him, it is important for the National Bank of Georgia to have complete freedom in choosing the banking instruments it uses in order to maintain a low level of inflation.

In 2015, a well-known British journal, The Banker,

On the contrary, international organisations have negatively and critically assessed

the decision of the Parliamentary Majority to take away the function of financial supervision from the National Bank of Georgia. On 27 June 2015, the World Bank, the International Monetary Fund, the European Bank for Reconstruction and Development and the Asian Development Bank sent a highly critical letter to Irakli Gharibashvili and Davit Usupashvili. According to the position of these organisations, the aforementioned legislative changes will hinder the stability of the country’s financial sector previously ensured by the National Bank of Georgia.

Despite such assessments, the Parliamentary Majority adopted the changes and separated the financial supervisory function from the National Bank of Georgia. However, the Parliamentary Opposition has appealed to the Constitutional Court of Georgia against these legislative changes. According to the assessment of the opposition, taking away the financial supervision department from the National Bank and establishing it as a separate structure is unconstitutional. The Constitutional Court has taken the appeal under consideration and stopped the operation of the Financial Supervision Service (as a separate agency) until reaching a final decision.

The aforementioned decision of the Constitutional Court has caused a major outcry in the governing coalition. Commenting on this issue, the Chairman of the Finance and Budgetary Committee of the Parliament of Georgia, Tamaz Metchiauri, stated: "Despite my deep respect to the court of any instance, the Constitutional Court is a direct supplement of the United National Movement and nothing more… it is not excluded that the Constitutional Court will make a decision according to the preference of the United National Movement. This is being done for destabilisation. I would like to say that there are other ways to see what is really happening in the National Bank of Georgia; for example, the creation of an investigative commission."

All major international organisations have positively assessed the policies conducted by the National Bank of Georgia during the past years. The restricted use of reserves in the period of the depreciation of GEL was assessed to be the only correct way.