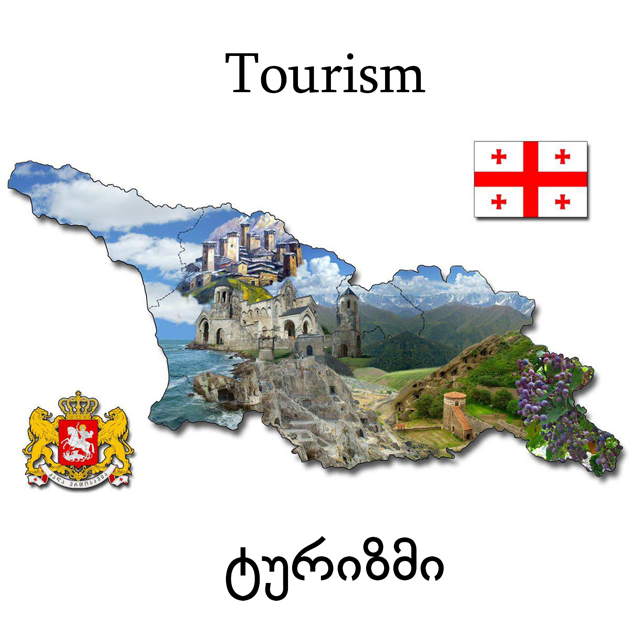 What is the situation in the field of tourism after the end of the tourist season?

In the period of 2006-2013, Georgia registered a high growth (in terms of percentage) in the number

Views: 3521
FactCheck Newspaper
FactCheck Newspaper
Facebook Linkedin Twitter Print
In the period of 2006-2013, Georgia registered a high growth (in terms of percentage) in the number of international visitors to the country. The number started to fall in 2014. The number of visitors to Georgia has a considerable impact upon its economy because it is directly linked to net revenues from tourism which constitute 7% of the country’s economy.

took interest in the tourism situation in previous years. 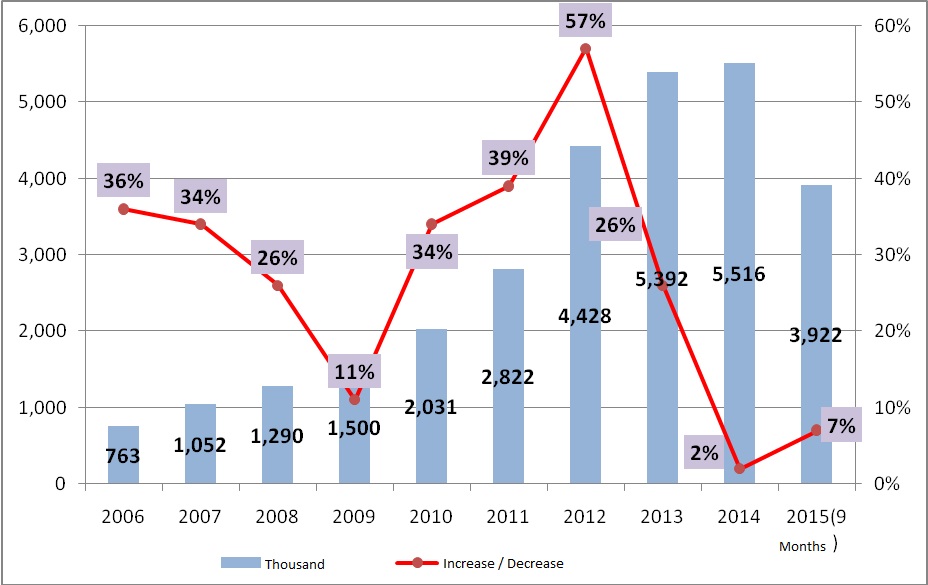 International Visitors according to their Categories, 2010-2014 (thousand persons)

In regard to transit passengers travelling through Georgia, their number increased by 31% according to the data of the first nine months of 2015. The third category of international visitors comprises those who stay in the country for less than 24 hours. Their number dropped by 0.1% this year.

also analysed the statistics of the revenues from tourism. 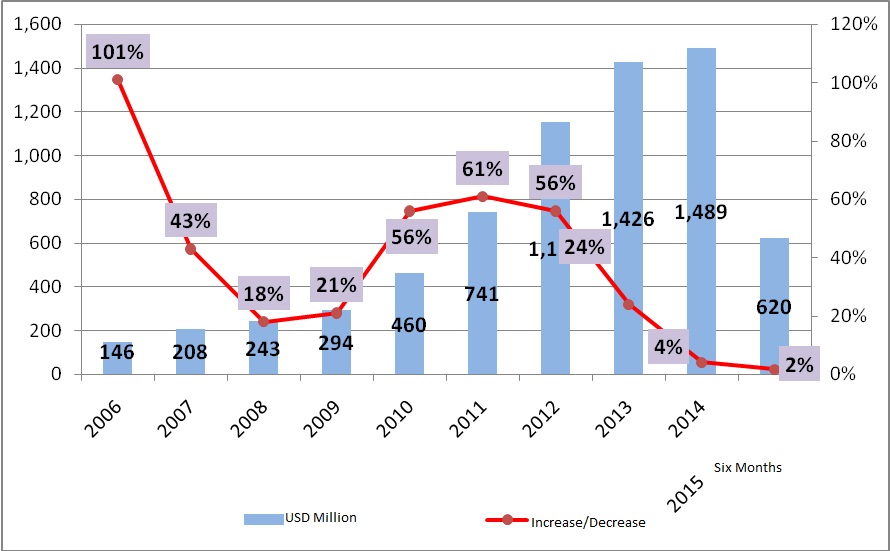 Of particular note is that the strict visa regulations imposed in Georgia in September 2014 had a negative impact upon the number of visitors to the country. According to the regulations, Georgia revoked its visa-free regime with 24 countries whilst visa requirements with 99 countries were kept in place. Of these particular 99, Georgia has no diplomatic representation or consular establishments in 92 of them. As a result of the changes to the visa rules, the number of international visitors dropped by 2.3% according to the data of the last four months of 2014.

After five months from the introduction and enactment of the aforementioned changes, Georgia launched an e-visa portal which enables visitors wishing to visit Georgia for the purpose of tourism or business to obtain an electronic visa without having to visit consular establishments. The number of international visitors was decreasing from January until April 2015 whilst growth was registered from the beginning of April. Therefore, we can assume that this positive change was caused by the introduction of the e-visa system.

There was another novelty in this regard in June 2015 which determined the list of those countries whose citizens are allowed to come to Georgia without a visa and stay in the country for a year. Additionally, Decree N256 of the Government of Georgia set the list of those countries whose visas and residence permits enable a foreigner in their possession to visit Georgia without a Georgian visa and stay in the country for 90 days within a total period of 180 days. The last two amendments were adopted to simplify the new visa regulations enacted in 2014 and which contained numerous errors. Both the former (Bidzina Ivanishvili) and incumbent Prime Ministers of Georgia admitted the existence of errors in the visa regulations imposed in 2014.

If we analyse the trends of the last few months of 2015, we can conclude that the negative situation which followed the strict visa regulations imposed in 2014 is gradually improving largely due to the aforementioned two amendments. Even though these amendments have simplified visa procedures, the number of visitors from Iran and Iraq is still on the decline. According to the data of the first nine months of 2015, the total number of visitors from these two countries dropped by 40,000.

The difficult situation in the region throughout 2014 had a negative impact upon the number of visitors to the country. This trend was further abetted by the strict visa regulations adopted by the Government of Georgia which in turn caused a drop in the high growth rate achieved in the previous years.