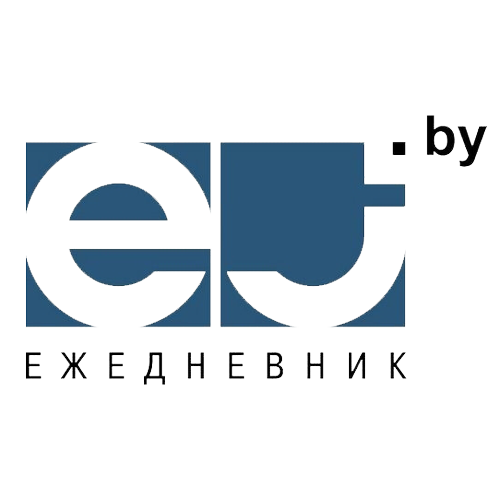 As a result of the 'sanctions war' between the West and Russia, the winner is Georgia. The export of Georgian vegetables to Russia has increased by 18,800%

On 1 September 2015, the Belarusian electronic media outlet, Ezhednevnik, based upon the Russian

FactCheck Newspaper
FactCheck Newspaper
Facebook Linkedin Twitter Print
On 1 September 2015, the Belarusian electronic media outlet, Ezhednevnik, based upon the Russian information agency, Eurasia Daily, published an article on the results of the countersanctions imposed by Russia against the West (see article 1, article 2).

The author of the article emphasises that as a result of the 'sanctions war,' Georgia has become a winner because the export of Georgian vegetables to Russia has increased by 18,800%.

verified the accuracy of the fact upon the request of a reader.

The article indicates that the original source of information is a research article published by the private analytical company, Stratfor. The information in Ezhednevnik is fragmented and creates the impression that the authors compare the data of the first two quarters of 2015 to the data of the same period of the previous year. However, the original Stratfor article analyses the difference in the annual data of 2013-2014 and not of 2015. Stratfor names the International Trade Centre as a source of the statistical information according to which the amount of vegetables imported by Russia from Georgia in 2013 was only USD 1,000, whilst in 2014 it increased to USD 189,000. In this case, the growth is indeed 18,800%. However, according to the same source, the amount

of vegetables exported from Georgia to Russia is slightly different and comprised USD 148,000 in 2014 and zero in 2013.

Export to the Russian Federation in 2014 (USD)

There are differences in the numbers in the International Trade Centre data; that is, if the numbers are for export or import. Moreover, there are differences in the numbers of the different sources.This said, the existence of statistical discrepancy is characteristic for international trade data and is caused by errors committed during the information gathering process such as different accounting methodology among the trading partners, intermediaries making it difficult to identify the exporter, etc. In spite of the existing discrepancies, the general trend is obvious as all three examples of the data indicate significant growth.

The original article does not discuss the reasons behind the growth of Georgian export and the author confines himself by giving statistical data only. However, the articles written in Ezhednevnik and Eurasia Daily,

based upon the original article, analyse the aforementioned growth in the context of the countersanctions imposed by Russia against the West and mention Georgia as a country which became a winner as a result of the 'sanctions war.' Such an assessment is outright wrong. The positive impact indeed might be caused by substituting goods from the sanctioned countries with products exported from Georgia. However, it must be noted that in 2014 (including July), in the absence of Western sanctions imposed against Russia, the volume and price of Georgian vegetables had already increased by 7,743% and 5,603%, respectively (these constitute 91% of the total volume of vegetables exported to Russia in 2014 and 89% of their price). In the second half of 2015 (after Russia imposed counter sanctions), Georgia exported only 20 tonnes of vegetables with a total price of USD 15,000. Therefore, the principal reason behind the jump in exports is not a positive external effect of the counter sanctions imposed by Russia against the West but the revocation of sanctions imposed against Georgia in 2006 which included the abolition of sanctions on vegetable products from 26 May 2014.

Conclusion On 27 August 2015, Stratfor published an article about the remarkable growth rate of the volume of Georgian vegetable export to Russia in 2014 (as compared to 2013) based upon data from the International Trade Centre. The publication did not inquire further into the reasons behind the growth. This information was later used by Ezhednevnik and Eurasia Daily

which, in their interpretation of the original article, portrayed the aforementioned growth as a positive external effect of the Russian counter sanctions against the West.

In regard to the registered growth of export, it is unusually high based upon whichever of the sources we look at. However, it has no connection to the counter sanctions against Western countries because 91% of Georgian vegetables (89% of the total price) were exported before the end of July 2014 before Russia imposed its counter sanctions whilst the total vegetable exportfrom August until the end of 2014 was only 20 tonnes with a total price of USD 15,000. Therefore, we can conclude that the reason behind the growth of export is not the changes caused by the 'sanctions war' but the basic effect from the softening of Russia’s 2006 trade ban against Georgia at the beginning of 2014 and its eventual revocation at the end of May 2015.
თეგები: