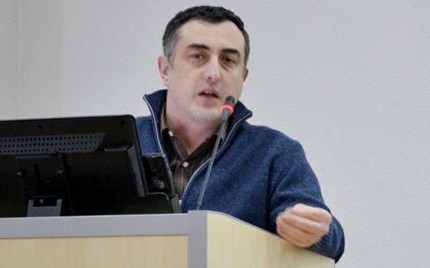 It is no longer possible to receive information about suspended students from the Ministry of Education and Science of Georgia.

On 29 April 2015, at the Parliament of Georgia, the United National Movement MP, Sergo Ratiani,

took interest in the accuracy of Sergo Ratiani’s statement and verified it.

We addressed the National Centre of Educational Quality Enhancement with a similar request on 30 April 2015 as well. The answer we received says that the Ministry of Education and Science of Georgia is carrying out work on improving the registry containing the information about suspended students which means that it is impossible to process these data at the moment.