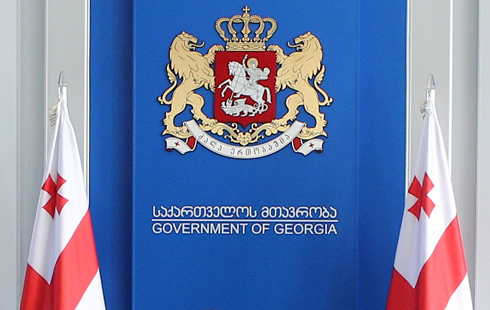 "The action plan concerning the decrease in administrative spending will be created in the upcoming days."

The exchange rate of GEL started to depreciate at the end of November 2014. This trend continued in

Views: 2488
False
The statement is inaccurate
Facebook Linkedin Twitter Print
The exchange rate of GEL started to depreciate at the end of November 2014. This trend continued

in January and February 2015 as well. The exchange rate of GEL with regard to USD varied from 1.73 to 1.76 until November 2014. It reached its maximum by 25 February 2015 and amounted to 2.26. The depreciation of GEL was followed by rising prices on various products including medications and groceries.

On 25 February 2015, the President of Georgia, Giorgi Margvelashvili, met the Minister of Economy and Sustainable Development of Georgia and the Minister of Finance of Georgia in order to discuss the country’s economic situation. After the meeting, it was indicated that the government’s economic team would present a detailed action plan on 5 March 2015 aimed at resolving Georgia’s economic situation by the end of the International Monetary Fund’s mission. However, according to the 4 March 2015 statement of the Minister of Finance of Georgia, the plan had still not been readied. "We continue working on the plan together with the Minister of Economy and Sustainable Development of Georgia. We also consulted the International Monetary Fund about the issue. Our spending will be decreased this year. You also know that we will probably have to review the macroeconomic forecasts as well. We believe that, given the external shocks, the economic growth of Georgia will be decreased to 2%," said Mr Khaduri.

During its meeting on 5 March 2015, the Cabinet also discussed the issue of decreasing administrative spending. The Ministries of Georgia and their subordinate structures were tasked with submitting detailed plans of a decrease in administrative spending to the Ministry of Finance of Georgia by 16 March 2015. The Minister of Finance of Georgia gave some recommendations to the government structures. "We recommend minimising expenses for the rehabilitation of administrative buildings this year, refraining from acquiring upholstered furniture and minimising the acquisition of new vehicles (except specialised ones). The consumption of fuel must also be decreased by about 30%. This will not concern operative vehicles. We also recommend minimising the number of business trips and decreasing the so-called ‘representation expense’ by 20%," stated Mr Khaduri. 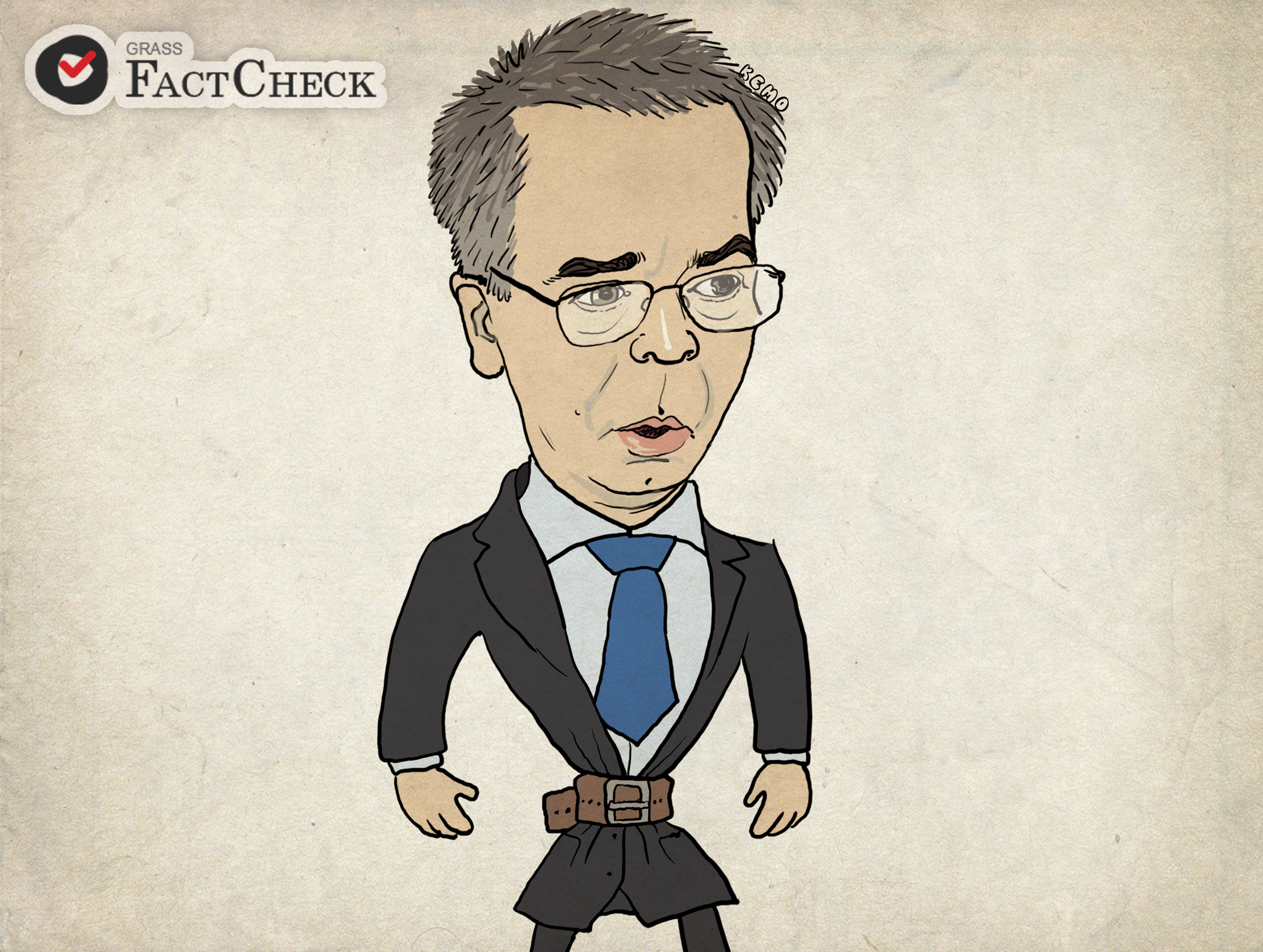 During the Cabinet meeting, Davit Sergeenko stated that his Ministry had decreased its administrative spending in advance. "As for the decrease in spending in the Ministry of Labour, Health and Social Affairs of Georgia, we have made changes in advance. This concerns administrative spending which means that we have decreased the limits of fuel and business trip expenses which will amount from GEL 50,000 to GEL 70,000 a year. However, this is not a final decision and I think a common plan will be adopted by the Ministries in the upcoming days," said Mr Sergeenko.

Hence, the statement of the Members of the Government of Georgia, made on 22 and 23 February 2015 and saying that a detailed action plan on decreasing administrative spending would be ready in the upcoming days, turned out to be incorrect.