On 7 November 2014 as a guest of the talk show, Spectre, Minister of Finance of Georgia, Nodar

Mostly True
The application is accurate, but requires additional information and/or definition
Facebook Linkedin Twitter Print
On 7 November 2014 as a guest of the talk show, Spectre,

Minister of Finance of Georgia, Nodar Khaduri, talked about Georgia’s achievements in the field of economy. He also stated that in the previous years the field of agriculture had a trend of decrease and was 20% smaller in 2011 than it was in 2003 whilst after the new government assumed office, Georgian agriculture started to grow due to numerous projects implemented in the field.

According to the data of the National Statistics Office of Georgia,[1] 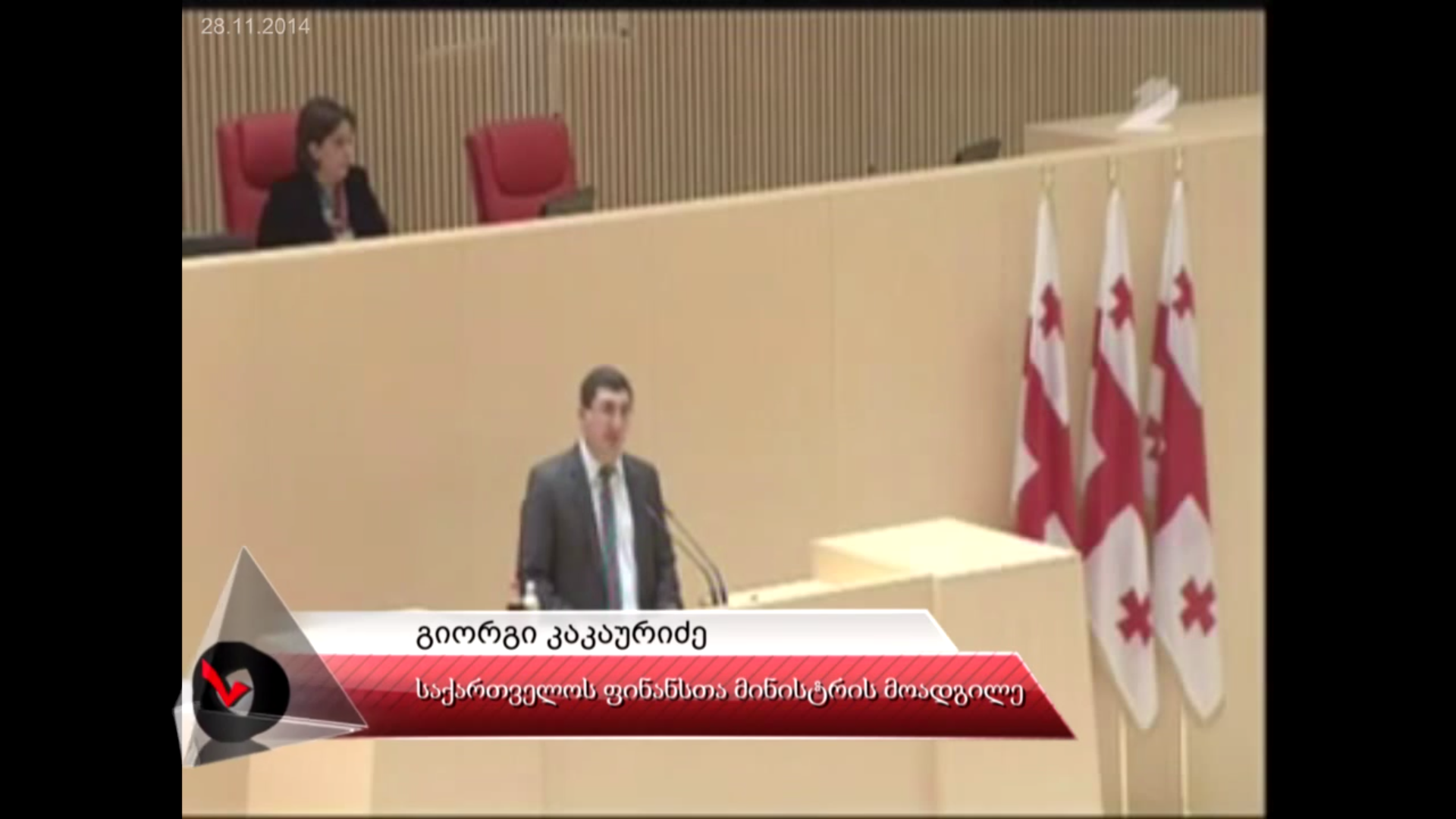 The chart above reflects the dynamics of agricultural production and the overall GDP from 2003 to 2013. As we can see, the development of agriculture was characterised by fluctuations which can be partly explained by the fact that it relies upon environmental and climatic conditions. According to the 2004 State Budget Implementation Report, the decrease in the field of agriculture in 2004 was mainly due to non-favourable climatic conditions. Production increased again in 2005 (mainly due to the increase in the harvest of fruit and citrus) exceeding the levels of 2003. There was a trend of increase in agriculture from 2008 to 2010 which was mainly due to the economic embargo imposed on Georgia by the Russian Federation, the 2008 war between Russia and Georgia and the global economic crisis. Agriculture increased again from 2011 to 2013; however, it was still smaller as compared to 2003.

Various projects have been launched in the field of agriculture since 2013. The long-term Preferential Agro Credits project was launched in March 2013 which provides farmers with long-term funding. Agro-cards were distributed to farmers as a part of the Spring Work Facilitating project which enabled farmers to acquire all the necessary items for cultivation. The Produce in Georgia project has been enacted with the support of the Ministry of Economy and Sustainable Development of Georgia and the Ministry of Agriculture of Georgia and provides agricultural products processing enterprises with low-interest credit.

In addition, the Agro-Insurance project has been enacted since September 2014. It should be pointed out that there have been many other projects for supporting agriculture in previous years as well; however, the current projects are mainly focused upon providing cheap credit for farmers which is a positive factor for encouraging private manufacturing.

There have been many other projects for supporting agriculture in previous years as well; however, the current projects are distinguished by the fact that they are mainly focused upon providing cheap credit for farmers which is a positive factor for encouraging private manufacturing. The field of agriculture grew by 11.3% in 2013. As for 2014, the growth rate in the first two quarters dropped to 1.2%.

Hence, Nodar Khaduri’s statement: “Our agriculture was 20% smaller in 2011 as compared to 2003. Today, we have growth in the field of agriculture,” is MOSTLY TRUE.
[1]

These data include the production in the fields of agriculture, hunting, forestry, fishery and so on.