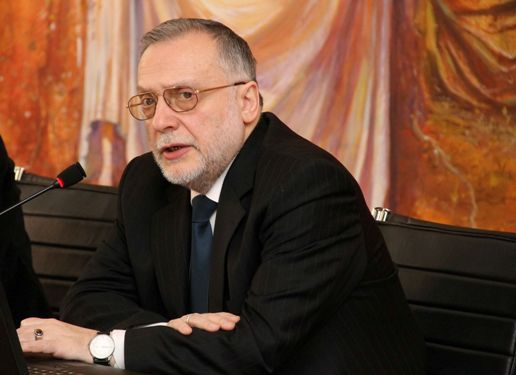 “The tuition fees paid by students account only for 10% of the budgets of Western universities whereas in Georgia, there is no support from the state.”

Half True
The statement is partly accurate, but the details are missing or some of the issues are without context
Facebook Linkedin Twitter Print
On 18 September 2014, using FactCheck’s

Check Your Fact service, our reader, Irakli Sirbiladze, addressed us with the request to verify a statement made by the Rector of Ivane Javakhishvili Tbilisi State University (TSU) concerning the funding of higher education institutions in Georgia.

At a press conference on 18 September, Vladimer Papava, Rector of Ivane Javakhishvili Tbilisi State University (TSU), spoke about the funding of the universities and explained that:  “The tuition fees paid by students account only for 10% of the budgets of Western universities whereas in Georgia, there is no support from the state.”

The Western universities, referred to by Vladimer Papava, comprise European and American public universities (private universities do not usually receive state funding from the budget).

We looked into income sources for European and American public universities. A study carried out by the EU’s Joint Research Centre on European university funding and financial autonomy notes that national public funding accounts for 70% of the budgets of European universities (57% is core funding whereas 13% is won through competition). Incomes received from private companies amount to 6% of these budgets, the non-commercial sector has a 3% share and funding received from abroad equals 2%. The remaining 19% is categorised as other

and includes both tuition and funding that is not included in any of the other categories (see Graph 1).

Sources of Income of European Universities

Source: JRCS Scientific and Technical Reports – European university funding and financial autonomy The funding for US universities comes mainly from the state although federal appropriations, grants and contracts also comprise a part of the funding. According to the statistics in the research

carried out by the Delta Cost project, more than 50% of the budget of active higher educational institutions in the US is comprised of state appropriations although the share of tuition does not exceed a 10% share of the entire budget. The tuition shares comprise 15%-20% of the budgets of research universities and community colleges and 25%-30% in Master’s-level institutions. In parallel, there has been a trend of decreasing state funding and an increasing share of tuitions since 1998 (see Graph 2). 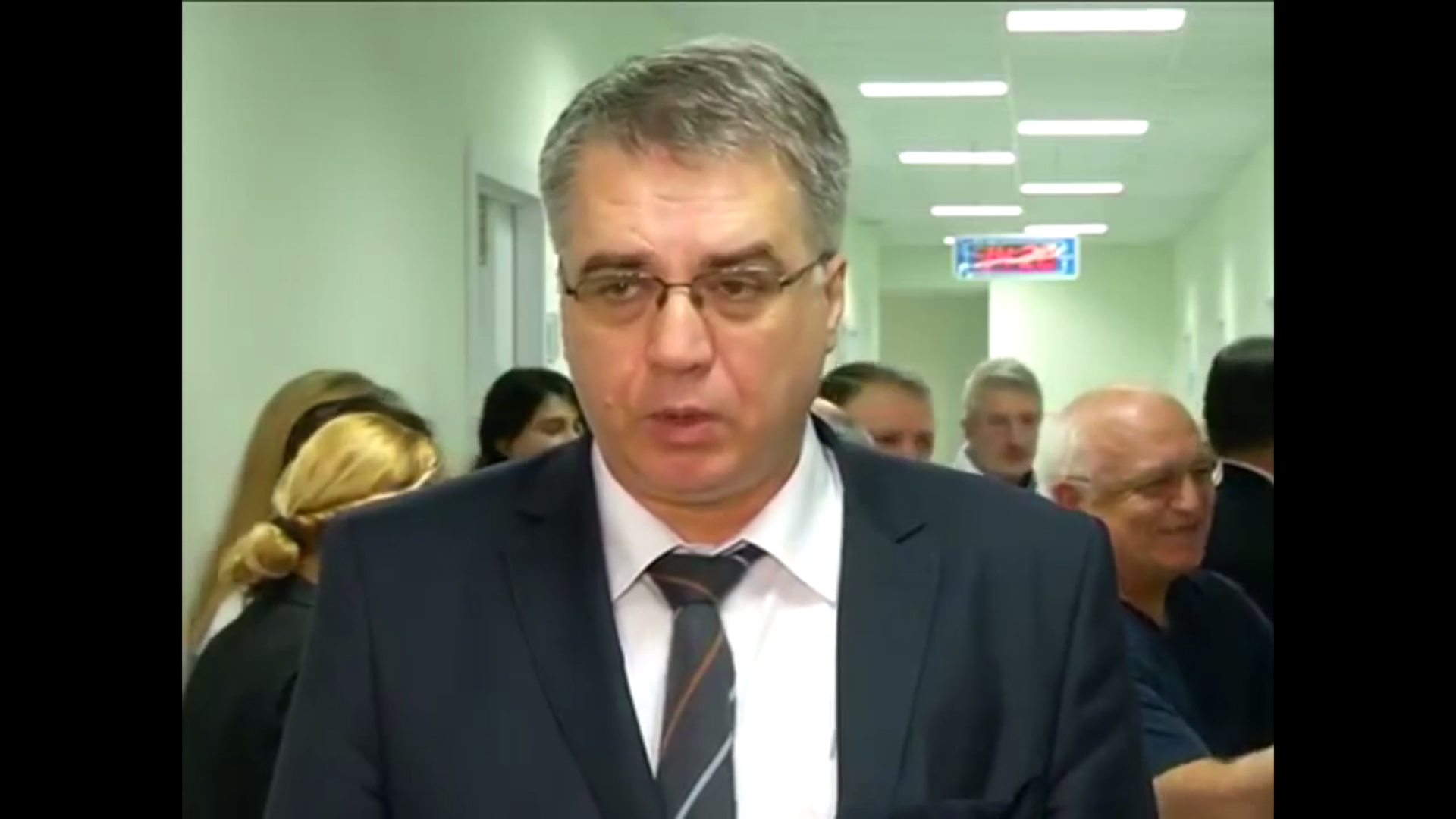 As we can see, the state takes most of the responsibility for funding the tuition costs of students in both Europe and the US. In 2013, Ivane Javakhishvili Tbilisi State University received GEL 4,787,150 as programme funding. From this amount, GEL 3,938,000 was spent for the salaries of the staff employed in the 14 scientific research institutes which were handed over to TSU whilst the remaining GEL 849,150 was spent for state scholarships allocated to students.

State funding comprised 27% of the university’s revenues in 2013. This included National Science Foundation grants (10%), programme funding received from the state (9%) and the National Study Grants received by the Unified National Exams (8%). In general, the National Study Grant is viewed as financial aid for students, not for the institute of higher education; nevertheless, tuitions fully or partially reimbursed by the state account for 8% (GEL 4,218,525) of the university’s gross revenues. Moreover, Resolution No. 218 of the Government of Georgia dated 23 August 2013 states that GEL 2,560,000 is allocated for the students enrolled in accredited higher education programmes upon the basis of the Unified National Exams as a part of a social programme. At this stage, FactCheck

is not aware of the tuition share which is reimbursed based upon Resolution No. 218. However, even if the full amount allocated in the framework of the social programme (GEL 2,560,000) had been transferred to the TSU budget, it would not have changed the overall situation as the amount does not exceed 5% of the gross revenues of the university (see Graph 3). 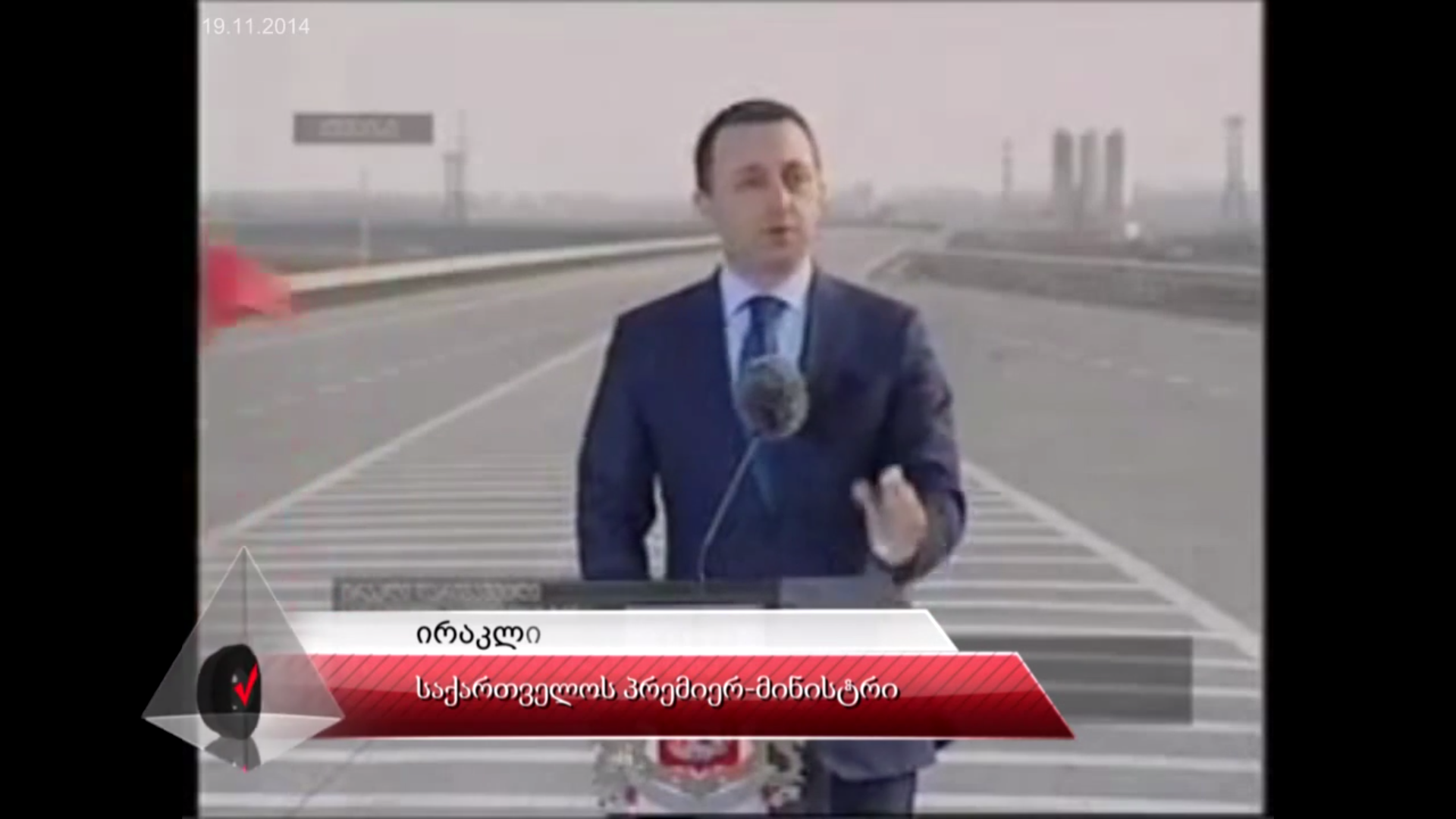 Notwithstanding that 27% of the TSU budget is comprised of the funds received from the state treasury, neither of the three components which might be counted as state support include core funding for the university. Of note is that European universities’ core funding is equal to 57% of their budgets. Public and private universities receive equal support from the state within the Georgian higher education system with students able to use the study grant obtained by the Unified National Exams in both public and private universities. Public universities receive programme funding only for reimbursing the salaries of the staff of their scientific research institutes. As for National Science Foundation grants, researchers from all higher education institutes are able to obtain them.

In this regard, the Georgian model differs drastically from Western models. Public universities in Europe are able to offer students residing in the EU low tuitions or even free education based upon state core funding (Finland, Norway, Sweden, Denmark, Germany, Austria, Slovenia and others). The absence of core funding in Georgia creates disadvantages for public universities with respect to the private institutes given that better conditions are available for professors, lecturers and students in private institutes owing to their private funding sources.

Georgian universities receive programme funding from the state accounting for 9% of the budget. Moreover, grants, obtained by the Unified National Exams (8%) and the grants of the National Science Foundation (10%) represent state support as well. Therefore, state aid represents 27% of the budget of Tbilisi State University. However, it should be mentioned that Georgian universities, unlike Western ones, do not receive state core funding.

FactCheck concludes that Mr Papava’s statement: “The tuition fees paid by students account only for 10% of the budgets of Western universities whereas in Georgia, there is no support from the state,” is HALF TRUE.