“The interest rate of one-year treasury bonds is up to 5% as of today.”

On 14 November 2014, at the plenary session of the Parliament of Georgia, Minister of Finance of

took interest in the changes in the interest rates of treasury bonds and verified the accuracy of Mr Khaduri’s statement.

Treasury bonds are state bonds, denominated in GEL and issued by the Ministry of Finance of Georgia, which have different terms. These bonds are sold on auctions held by the National Bank of Georgia. The participants of the auctions are Georgian commercial banks.

Domestic debt can be taken using the aforementioned treasury bonds. Based upon the official data

of the Ministry of Finance of Georgia, we analysed the interest rate of the domestic debt of the country and whether or not it has reduced. 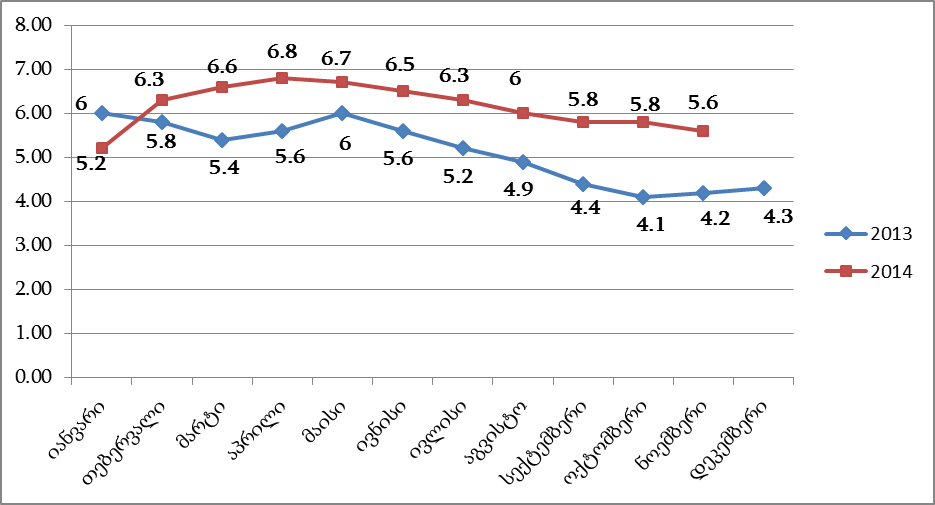 The trend of the interest rate reduction of two-year, five-year and ten-year treasury bonds has been observed from the second quarter of 2014.

FactCheck took interest in the level of domestic debt 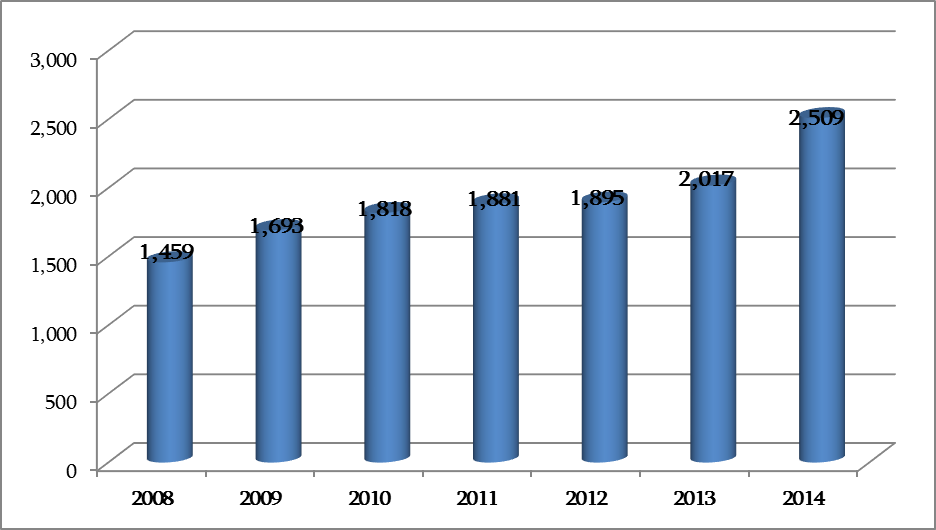